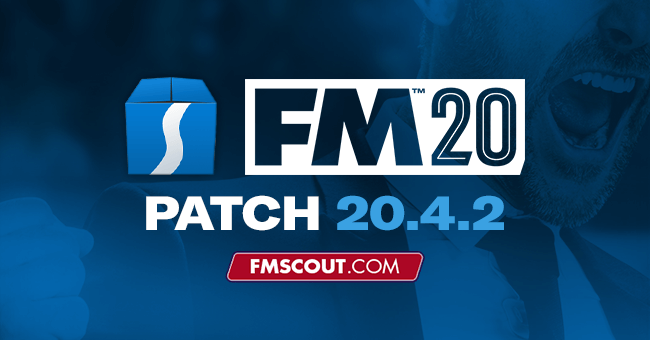 Sports Interactive have every reason to be happy with the launch of FM20 on the Epic Games store because approximately 500,000 users got the game there during this free week (expires on September 24th).

However, their 20.4.2 compatibility update on Steam caused a lot of problems. This hotfix update is their attempt to address these problems and it has been released on both Steam and Epic. No idea why they also named it 20.4.2 - that's a really confusing choice.

Unfortunately, certain issues remain. I've put together a list of 20.4.2 known issues and their workarounds.

This update is compatible with existing save games and changelist can be found below.


If you encounter any issues post update, please use the official FAQ for troubleshooting suggestions. You can also contact [email protected] or use or SI's FM20 Bugs Forum for further support.