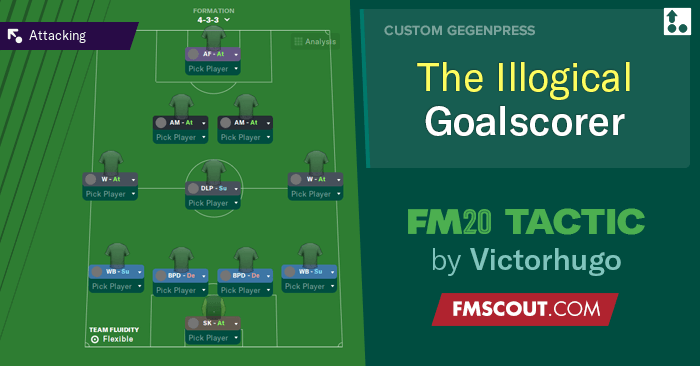 After spending years of not creating content for Football Manager I have been tempted (or shamed depending on which way you look at it!) to start creating tactics again.

After starting an online game with the great tactician that is BJT and winning the Chamipons League with OM, I was challenged into using my own tactics and not using (as BJT would put it) my trusted assistant Knap and his wonderful tactics!

BJT also came up with the name as he says this tactic defies all logic and should not work so credit goes to him for the name!

So after reading thread upon thread that the strikers never score enough in FM20, I have tried to make a tactic where my striker is my main goal source. 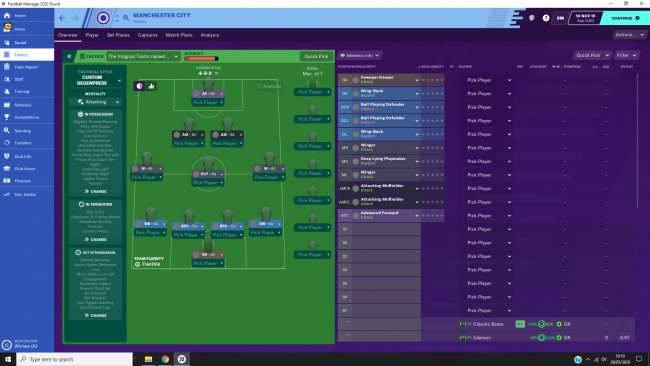 In my opinion this tactic is most effective with having full backs who have good crossing and a striker who not only has good finishing but also good off the ball and anticipation skills as this tactic is set up to have the full back whip in low crosses to the near post for the striker to nip in ahead of the CB for a lot of his goals.

As this is my 1st tactic in many years, I appreciate any feedback, good or bad, and hope you guys enjoy it as much as I did while creating it.


I hope this is the 1st of many tactics I can make as I have a 2nd already in the works. If I get positive feedback and people are finding them helpful, I will try get the next tactic finished and published!

Also as a fun idea I thought I would welcome any suggestions for a name to be given to the 2nd tactic. So leave in the comments what you think the next tactic should be called, could even have a tactic named after you and I will let BJT pick what he think is the best name to be given! 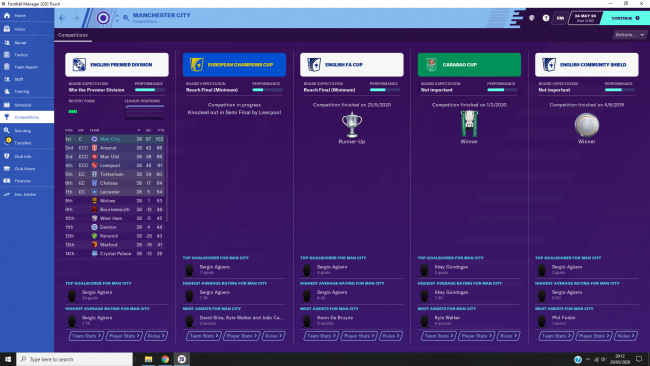 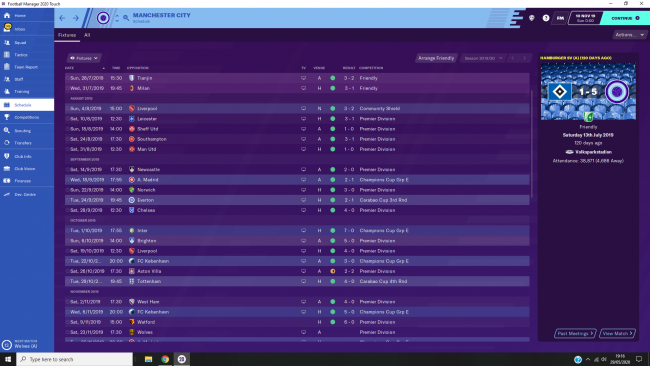 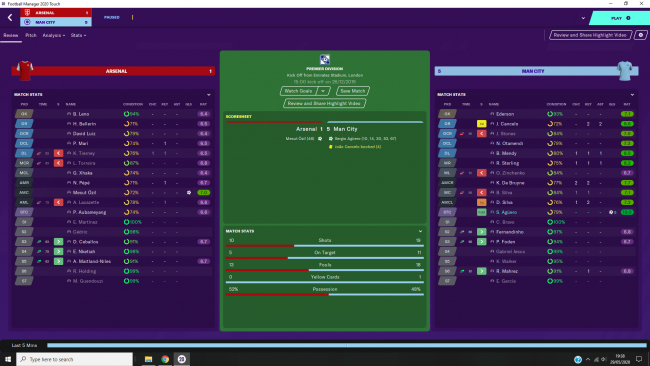 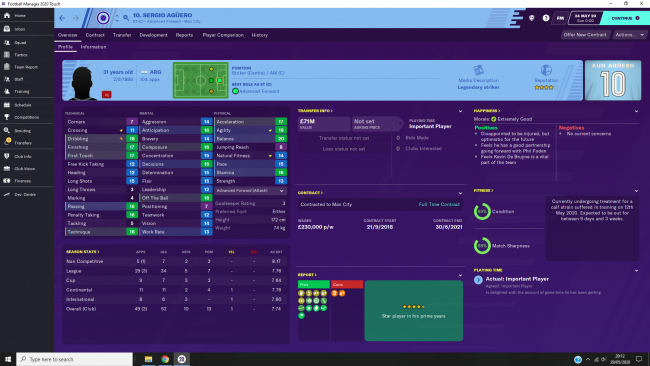