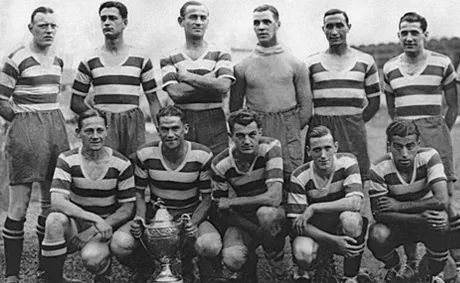 Can you lead the first ever winners of the French league and cup double back to the top?

Fc Sete 34 were founded in 1914, though a previous incarnation of the club named Olympique de Cette did exist earlier in the 20th century. The catalyst for Cette’s initial success was the arrival of Georges Bayrou in 1908 who assumed much control over recruitment. He attracted top talents not just from the local area but also from abroad using ‘brown amateurism’, the practice of covertly paying amateurs. The Scot Victor Gibson was signed from Espanyol in 1912 & went on to train the club from 1914 - 1924, working with Bayrou as the club grew in stature. Gibson’s love of Celtic is cited as the reason Sete adopted their green & white colours, though that is disputed. He would later find further notable success with Marseilles.

Sete reached 3 Coupe de France finals in the 1920’s but were defeated in all before eventually clinching the trophy in 1930. Just 2 years later & Bayrou would play a key role in establishing professionalism in french football with the introduction of the 1st national league. Then in 1934 Sete enjoyed their greatest ever season as they became the 1st side to win the division 1 & Coupe de France double, Hungarian Istvan Lukacs’ contribution proving pivotal as he finished top scorer on 28 goals.

Though the club were again champions in 1939, WW2 would bring an end to their successes & having relinquished their professional status in 1960 Sete have since languished in the lower leagues. Les dauphins may be on the rise again though following promotion to the 3rd tier of French football in the 19/20 season. With PSG winning 4 doubles in the last 6 seasons, somebody needs to challenge the long-term dominance they seek to maintain in French football. Who better than the original double winners themselves? 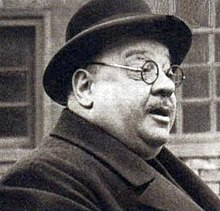 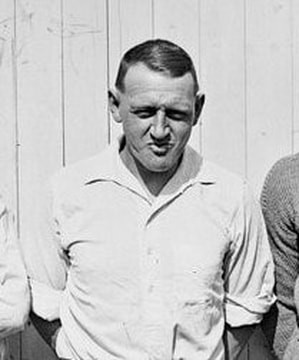 
To make things more interesting.....
1: When in Ligue 1 you must either sign 1 Scottish player or 1 Hungarian player every season. They must start 25+ games in their debut season.
2: 1 of your players must be top scorer with 25+ goals when winning Ligue 1 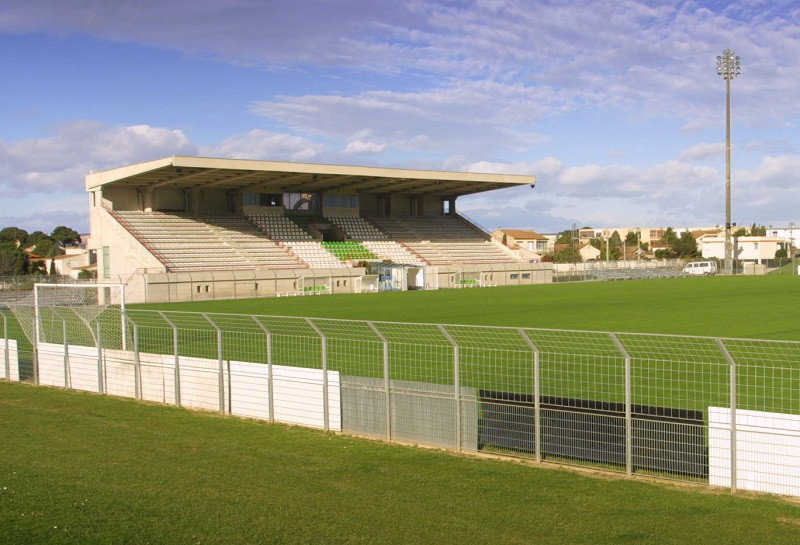 The media prediction portrays a side destined to struggle but there are areas of quality. In the central & wide midfield positions especially you’re blessed with far better options than might be expected from a club just promoted from the 4th tier.

In central midfield Hsissane is a tireless presence & a trio of talents in Mane, Serber & Ferhaoui look to have bright futures. Further forward & the loanee El Mokeddem brings flair, dribbling ability & the often underappreciated knack of being in the right place at the right time. He’s the best player at the club & can play wide or behind the striker. Etinof & the experienced Bouderbal are both very good options to have & getting the most out of these 3 is the key in terms of creativity.

As for taking the chances, the veteran Tony Patrao still knows where the goal is & notched 6 in 13 for his previous club at this level in 19/20. Tabue is a strong aerial threat though his lack of composure arguably make him an impact sub at best. Others can cover here however I would look to strengthen as an injury to Patrao could prove very costly.

In defence there are solid centre back options with others such as Mane capable of filling in if need be. You’re overloaded at right back so could lose 1 or 2 to raise funds for the left back required as Kaiboue is the only option there & is a loanee. In goal, the long serving Pappalardo is a strong presence in the squad & real leader, he’s fine for now.

In terms of staff the former player & club legend Christophe Rouve is your assistant but issues lie elsewhere as both a chief scout & head physio are required.

Overall there’s a relatively good starting 11 to work with but an understandable lack of depth, some decent foundations in place with much more work required. There are quite specific weaknesses in the squad that need to be addressed such as the lack of set piece specialists but the key to success here depends much on your ability to recruit well & build, just as it did for Bayrou & Gibson all those years ago.