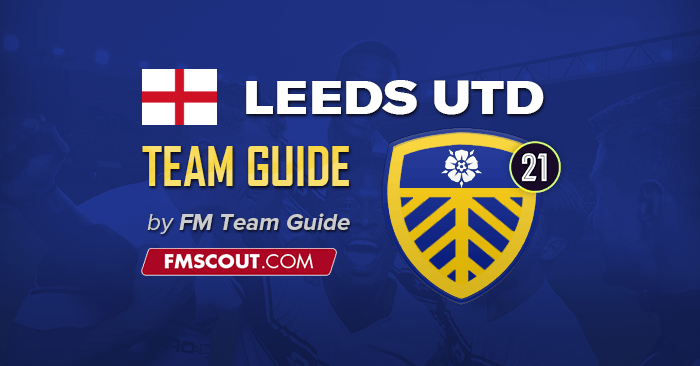 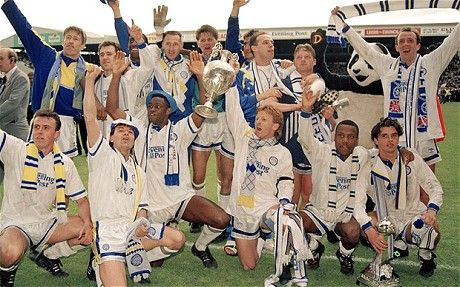 “I felt like I belonged to Leeds. I was a Yorkshireman.” Lucas Radebe.

In 1990, Leeds United were promoted to the top tier of English football as Champions of the 2nd Division. The club immediately settled well into life at the top & finished 4th. The following season saw Leeds win the last title before the advent of the Premier League with manager Howard Wilkinson leading them to glory in just his 4th season with the club.

Lucas Radebe would join Leeds 2 years later from Kaiser Chiefs as part of the deal to sign Phil Masinga. Masinga would swiftly become a fan favourite but was later replaced by another African, Ghanaian Tony Yeboah. Radebe started slow but would go on to become a club legend, notching over 200 appearances for the club. ‘The Chief’ even played in goal once as Leeds admirably battled with 10 men in defeat to Man Utd, in fact Radebe & Co’s performance brought the accusation from Alex Ferguson that they wouldn’t try as hard against Newcastle which in turn prompted Kevin Keegan’s ‘I would love it’ quote. Eventually, injuries piled up for Radebe & the ‘spending like a virgin in a stripclub’ approach of the Ridsdale years would see him slip down the pecking order. Despite his legendary status Radebe would leave having won no major trophies with the club.

30 years on from the promotion that preceded their last title win & Leeds are again back in the big time. With Radebe returning to play an integral role, they go in search of the title that eluded the South African. Following Leeds 16 year exile from the top flight, it would be some comeback story. For both the club & the man himself. 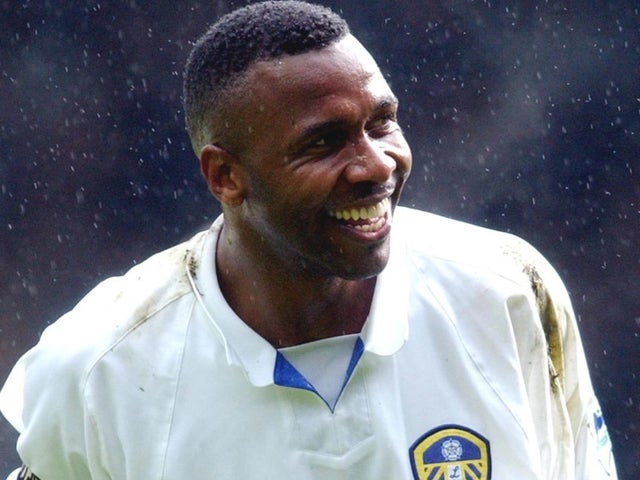 CHALLENGE - WIN THE THE PREMIER LEAGUE WITHIN 4 SEASONS


To make things more interesting.....
1: You have to hire Lucas Radebe as a 1st team coach
2: You can only sign African or part African players

This is not the average newly promoted squad. There are areas of true Premier League quality & recent recruitment has been both savvy & a sign of the club’s ambitions.

Rodrigo brings class & versatility to the attack whilst fellow Spaniard Llorente adds to a defence that was already the tightest in the Championship. Costa & Raphinha offer flair out wide & Koch is an excellent German international capable of playing in central defence or midfield. In goal, Meslier is a fantastic prospect & should already be starting ahead of Casilla. Klich & Dallas are premier league level & though Bamford may lack composure he remains a good option to have.

If wanting to play with an old fashioned no 10 you’ll need to enter the market but overall it’s a case of adding further depth to the squad rather than an overhaul being needed. The transfer market in the 1st season doesn’t offer a wealth of options but you have enough to compete in the League already, by the 2nd season this all changes & with Premier League status secured you can strengthen further with a view to targeting European qualification.

In terms of staff, the medical & scouting departments are fairly average for this level but it’s on the coaching side of things where greater attention is required.

The challenge is a tough one but there’s huge potential waiting to be unlocked by the right manager.