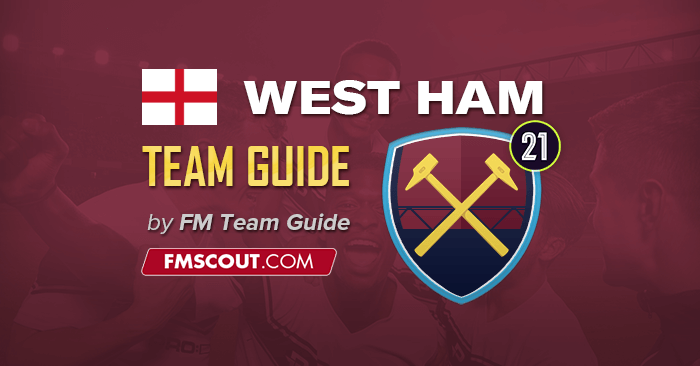 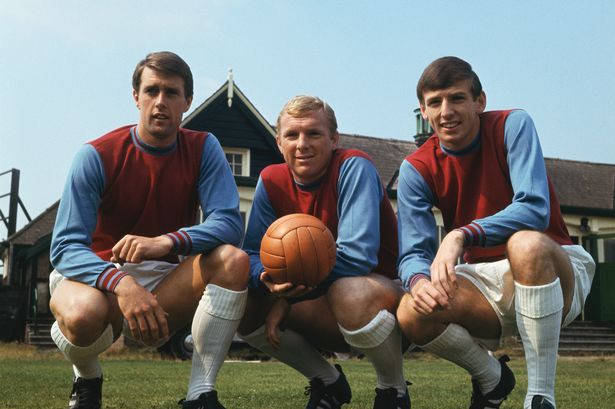 West ham United were founded in 1895 as Thames Ironworks FC & reformed under the name West Ham 5 just years later. Their 1st chance of major silverware came in the 1922/23 season when they finished as runners up in the old 2nd Division & reached the F.A Cup Final to face Bolton Wanderers.

The final was the 1st time football was played at Wembley & the excitement surrounding the fixture was such that an estimated 200,000 - 300, 000 fans gained entrance, far above the official capacity. As chaos ensued, the image of a policeman on a light coloured horse clearing the pitch of fans became the defining image of the day & the final would be forever known as the ‘White Horse Final’. West ham would ultimately be defeated 2-0 but with promotion secured they would enter the top tier of English football for the 1st time in their history. They largely struggled in the 1st Division however & after 9 seasons returned to spend a sustained spell in the 2nd Division.

Things started to change however with the arrival of manager Ted Fenton, especially after he added Malcolm Allison to the squad in 1951. Allison was a keen student of the game & his knowledge was soon put to use as a coach to the young players at the club. With West Ham languishing in the 2nd tier, Allison’s dream of finally playing in the 1st Division seemed some way away.

Things worsened considerably in 1957 as he was taken seriously ill & later diagnosed with tuberculosis, even needing to have a lung removed. By the ‘58/’59 season though, Allison had astonishingly fought his way back to fitness & was in contention for selection. With a tough fixture against Manchester United looming an injury crisis saw Fenton having to choose between the returning legend or a young prospect who Allison had himself mentored.

Fenton chose the prospect, a 17 year old by the name of Bobby Moore. Allison would never get his game in the top division but he would leave a legacy worth so much more & the key role he played in the development of the young players came to define the club & it’s most successful era.

He & Fenton provided great foundations for Ron Greenwood, who arrived as manager in 1961. Greenwood was a visionary manager who would work with these players further, converting Moore from midfield Half back to Centre half to play him as a Sweeper. He further embraced the values of the club by playing a positive possession based attacking game, leading them to lift the 1964 F.A Cup & 1965 European Cup Winners cup.

A year later & 3 of their players would famously play pivotal parts in winning the 1966 World Cup for England. Moore captained the side, Geoff Hurst scored a hat-trick & Martin Peters scored the only other England goal in a 4-2 final defeat over West Germany. Fenton & Allison’s graduates were now legends of the game.

Remarkably though, this side struggled in the league, their commitment to the aesthetically pleasing ‘West Ham Way’ arguably leaving them too open in an often unforgiving era. Perhaps they were the right team at the wrong time, with Greenwood’s purist approach lacking the pragmatism required for a Title win in that period. A solitary 3rd place finish in 1986 remains the highest position achieved in the club’s history.

To more recent events & the 2013 stadium move from spiritual home the Boleyn Ground (to a soulless athletics track in Stratford) still causes many fans to feel a loss of both history & identity... But there’s no going back now. Maybe the only way forward is to create new history with the old identity, to win the one that got away & do it the West Ham Way. 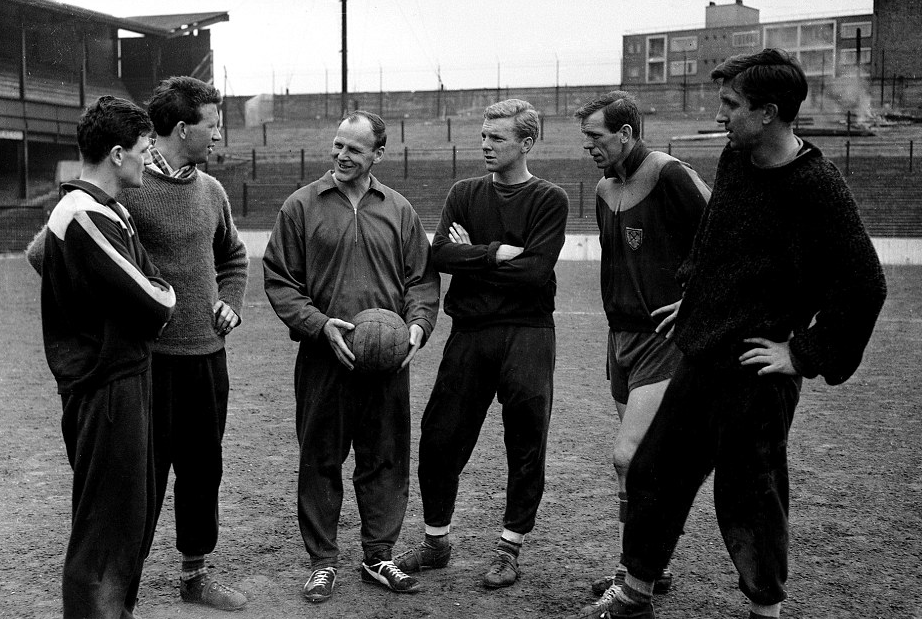 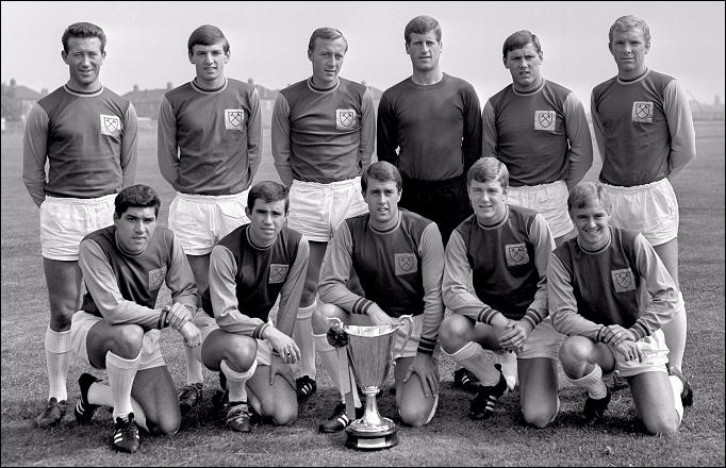 
To make things more interesting.....
You must promote a player from the development squad/s every season & start them in 10+ games in their debut season
You must have 3 English players on the pitch at all times
You must play a fluid/very fluid positive or attacking tactic
You must retain Declan Rice, make him captain & play him as a central defender

Given Michail Antonio's injury record, signing another forward should be a priority for West Ham. If Antonio were to suffer an injury, West Ham would have to rely on Haller or Andriy Yarmolenko playing as a lone striker. While he is capable of having an impact, he would struggle to match Antonio's work rate.

Ademipo Odubeko is a promising prospect but the 17-year-old is yet to play in the premier league and it would be too early in his career for the striker to hit the ground running. The need to sign a central midfielder is something that also needs to be addressed.

The midfield pairing of Tomas Soucek and Declan Rice is arguably the best in the Premier League but given the rigorous demands of the schedule & Rice’s move into defence for this challenge, reinforcements are required & Soucek will be in need of a new partner.

Mark Noble could step in but he is 33 and his contract is set to expire at the end of the season. Manuel Lanzini is also capable of playing that role but he has struggled with consistency.

West ham's strength is definitely in defence. Angelo Ogbonna and Craig Dawson have formed a good defensive partnership, while the likes of Issa Diop, Fabian Balbuena and Winston Reid are all vying for opportunities. With Rice to add to those centre backs you have a wealth of options.

In terms of staff, the Assistant Irvine is a solid enough Assistant but no more than that, I would also recruit Coaches high in attacking & technical training as it’s an area lacking.

There’s no Head of Sports Science but it’s the recruitment team that needs the most urgent attention as there are just 3 members of staff to work with in that department.

I would also focus on improving the Youth Coaches to the highest standard possible to meet the challenge requirements of developing youngsters & promoting them to the 1st team.