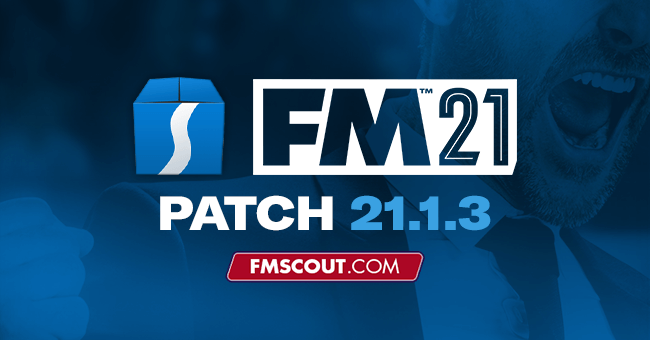 This update brings a number of fixes and tweaks to issues which have been raised within the community over the past week.

As usual the update is save game compatible, so you don't have to start a new save game.
To update you will need to close down Football Manager 2021 and re-launch for it to update. If this does not work for you or you feel it has not updated you will need to restart Steam.
If that doesn't do the trick, then verify the game cache will.