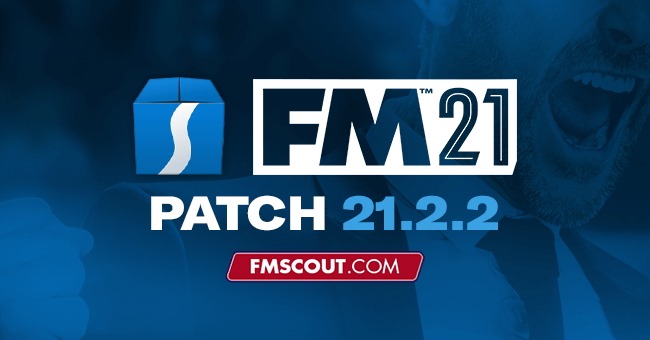 Sports Interactive have just released the fifth hotfix patch for the retail version of Football Manager 2021. It seems like they skipped a version in public and went from 21.2.0 to 21.2.2.

This is a minor update which brings further tweaks, improvements and fixes across the game.

Match Engine 21.5.0
- Tweaks to address player ratings being too low


As usual the update is save game compatible, so you don't have to start a new save game.
In some instances, changes to competitions, rules and registrations will require starting a new game to come into effect.
To update you will need to close down Football Manager 2021 and re-launch for it to update. If this does not work for you or you feel it has not updated you will need to restart Steam.
If that doesn't do the trick, then verify the game cache will.