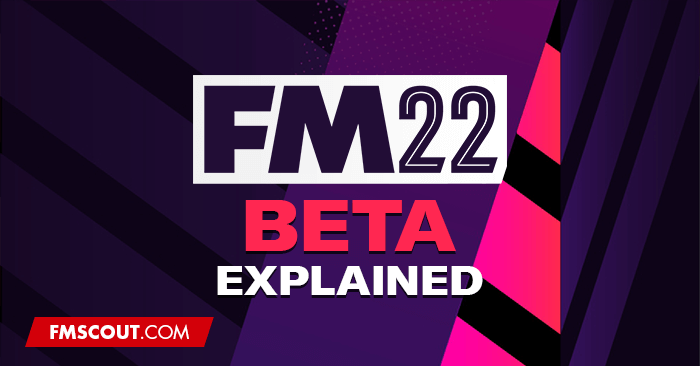 Football Manager 2022 first official announcement marked the beginning of the preorder period. And even though we didn't know any of the new features initially, I purchased my Steam key through here very early on.

Last year's feature reveals didn't include ground-breaking news, and the focus was on "qualify of life" features. I expect a similar direction by Sports Interactive for this year's iteration.

Would that make FM22 worth buying? Well, you already know the answer. I can only speak for myself and say I'd buy the game even without any new features.

Early access to FM22 is a special reward for people who pre-purchase the game from our store – you'll get access to a beta version of the game just over 2 weeks upfront, plus a couple of FM Scout exclusive rewards.

What do I get from you when I pre-purchase?
Your code will be almost instantly available to you through our store. Upon successful payment, wait a few seconds. Then go to Account > My Games to find your FM22 Steam key.

How will I know when I can access it?
We expect the early access to begin around October 27th. That will give you 2 weeks before the final release date of the game. You can buy it now and access the beta early. 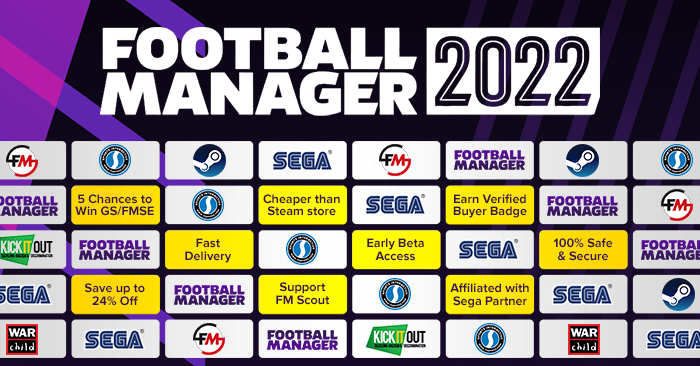 1) Clicking the "Add to Cart" button will take you to our gamesplanet store and add FM22 to your shopping cart. 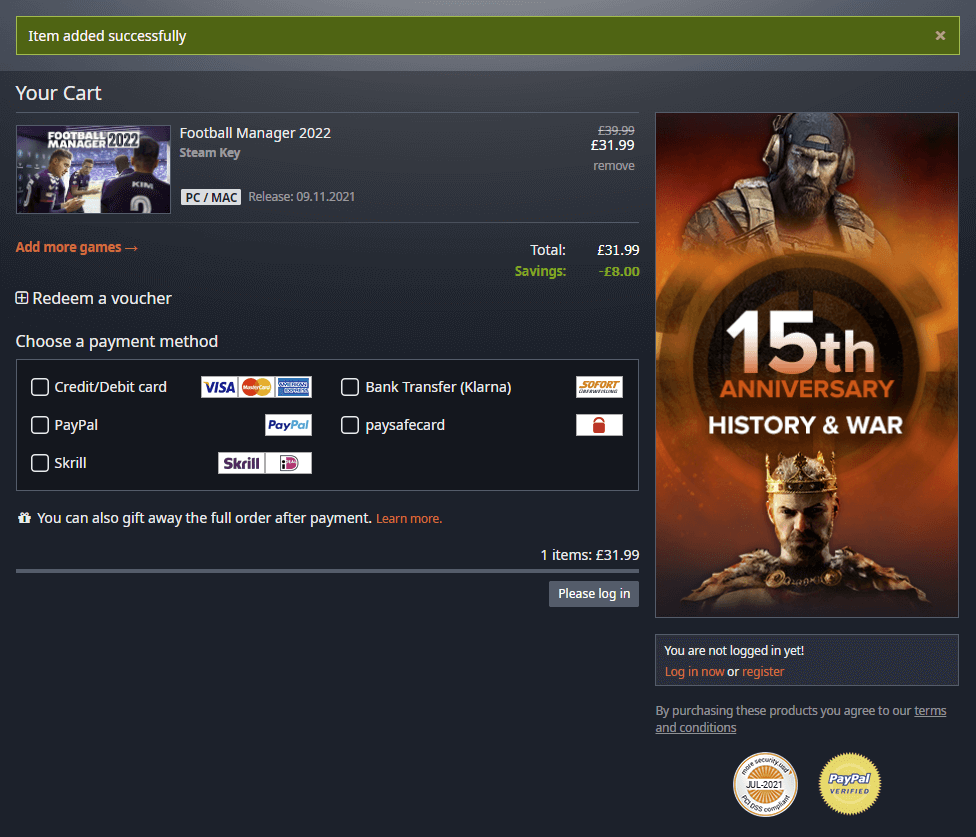 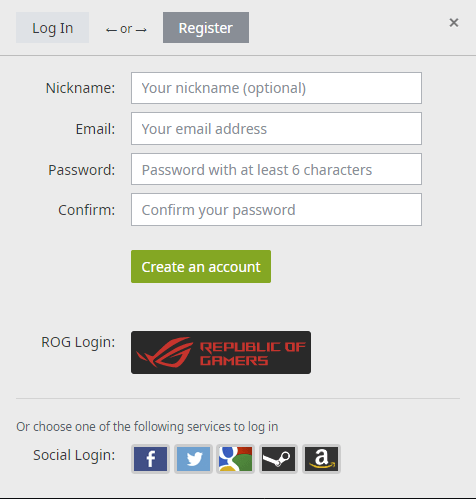 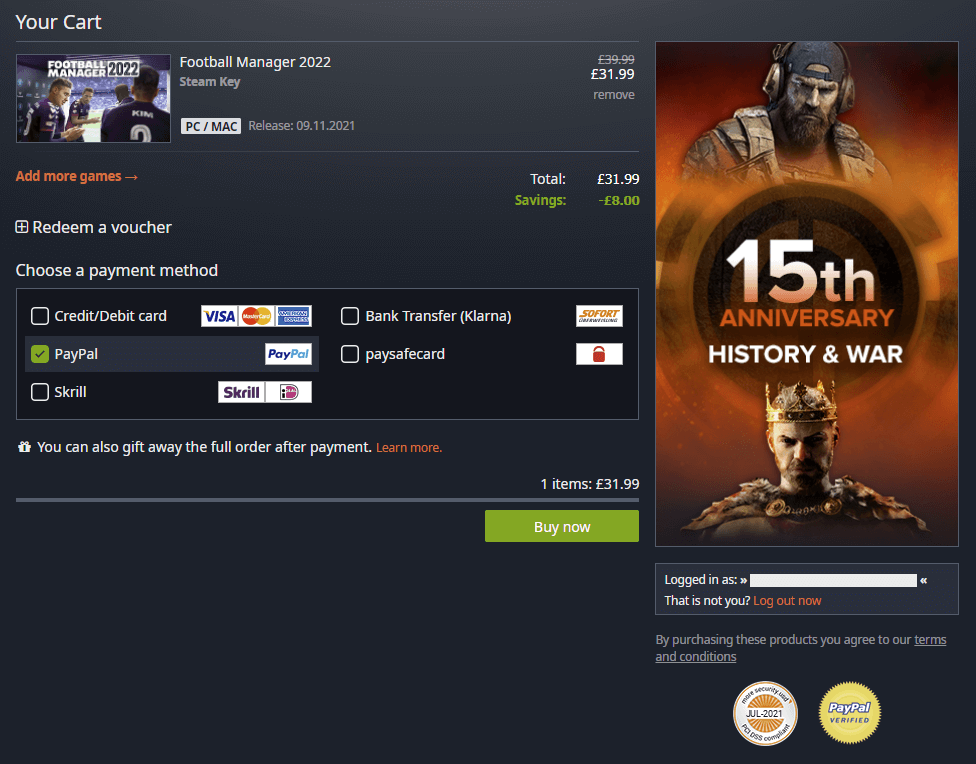