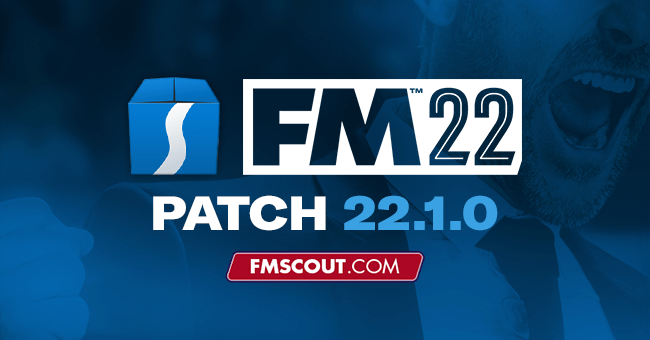 Sports Interactive have released the 22.1.0 patch which updates the Football Manager 2022 Beta to Final retail version.

The full release of FM22 normally includes a host of improvements from the pre-release Beta, including an updated match engine, updated player and club information as well as lots of optimizations and fixes following feedback received during the Beta testing phase.

However, SI haven't revealed a list of changes this time. That possibly means we'll see another patch during the week.

As usual the update is save game compatible, so you don't have to start a new save game.
To update you will need to close down Football Manager 2022 and re-launch for it to update. If this does not work for you or you feel it has not updated you will need to restart Steam.
If that doesn't do the trick, then verify the game cache will.

If you encounter any issues post update, please use the official FAQ for troubleshooting suggestions. You can also contact [email protected] or use or SI's FM22 Bugs Forum for further support.