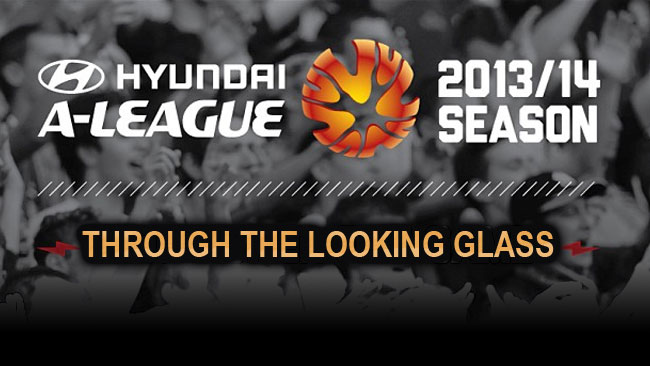 It all started in 2005. Gone were the glory days of the NSL, from South Melbourne ruling the roost to the new boys such as Perth Glory. For many, the NSL was the epitome of Australian football. But despite this fact, in a league of many cultural factions, it was not seen as the life blood of Australian football by the FFA, and because of this, the A League was created. In 8 short years, a lot has been done for Australian football by this burgeoning league. From failed bids, to financial troubles, to crazed owners and super marquees, Australia football fans have seen in all in a very short period of time. Of the 8 original clubs to take place in the inaugural season, only 7 remain. One club (New Zealand Knights) was replaced, while another two clubs have joined them in the last few seasons.

The first club of the three clubs to go was the New Zealand Knights, were dissolved immediately after the final match of the 2006-2007 season, due to poor crowd attendances and even poorer results. But it was to be another few seasons before the next club to go, North Queensland Fury, followed them out the door. Plagued for their entire A League existence by financial troubles, they were dissolved by the FFA two seasons after they had joined, to much furore amongst football fans in Northern Queensland, and much anger from the players and staff displaced by the dissolution of the club. While many of the players staying playing football in the lower leagues of Australia, and some in Asia, many were forced to hang up their boots by the rashness of the FFA, and the sudden decisiveness to get rid of their source of income. Many are still struggling today. The final club to hang up their metaphorical boots was Gold Coast United. But this time it wasn’t the doing of the FFA. Well, it sort of was, but they weren’t directly responsible. On the 29th of February, the playing license for Gold Coast United was revoked by the FFA after owner Clive Palmer told them that they were all d**kheads.

With 3 clubs in 8 seasons now gone, the FFA has been left with a 10 team league, and an unconventional league system, with 6 of the 10 teams qualifying for the end of season playoffs. With many critics of the system across the world, particularly in the footballing home of Europe, much needs to be done to the system in Australia if the FFA wants it to be a top league in the future. Many suggestions have been made, and here are just a few of them;
1. Get rid of the end of season playoff system, or at least change how it is structured so more than half the league doesn’t qualify for the chance to be crowned champions.
2. Look at either raising the salary cap, or getting rid of it. By doing this higher quality players can be brought it, and build up the league. Reputation is vital in today’s game, and much can be done to the A League’s
3. Bring in Promotion/Relegation or at least just promotion to raise the number of teams in the league. Ten teams is not enough for a quality league, and something needs to be done about that.

Discussion: Through the Looking Glass: Australia