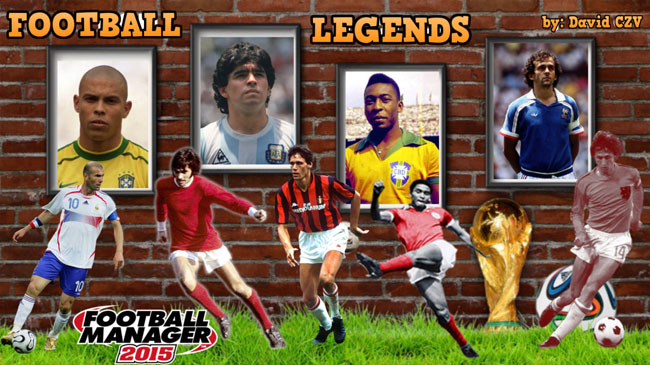 Compared to all previous versions on this subject I believe that these will be the most complete database so far with about 1,000 players. Also were done and facepack for almost all players (actually about 900), which will further give the game interesting.

Due to update 15.2 and 15.3 FM changed ID numbers of my created players, which has led to interference pictures from my facepack, so that those who are have wrong player pictures in the game, must copy reserve config file from the folder ''Football legends update v.2'', and just paste it in Legends folder with pictures.

It is done a complete study of each player, playing or non playing history for all players were cleared, training, all the achievements, matches and goals for national teams were also cleared.

Players from the present at the beginning of the game were in their home teams and have 14-15 years.

The Italian league is the strongest and the league with most legends throughout history, so are fully processed Juventus, Milan, Inter, Roma, Lazio, Fiorentina, Napoli, Parma, Sampdoria and Grande Torino.

German Bundesliga is one of the most interesting with strong teams such as Bayern, Dortmund, Gladbach, Koln, HSV, Kaiserslautern, Leverkusen, Stuttgart and some legends from Werder, Frankfurt, Schalke.

England League for decades was the theater of best British and world player, so it is one of the most comprehensive with completed the greatest teams of the Premier League and teams from the lower leagues, such as Leeds, Nott. Forest.

Latin America as a hotbed of talent provides a large number of players, mostly from Brazil and Argentina. The rest consists of Chileans (Salas, Zamorano ...), Colombians (Escobar, Valderrama, Higuita ...), Peruvians (Chumpitaz, Cubillas, Sotil ...) and of course Uruguayans world champions of 1930 and in 1950. 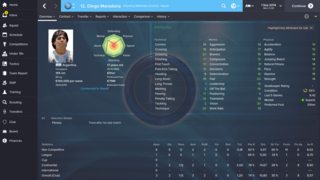 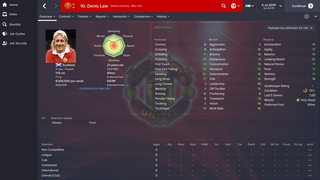 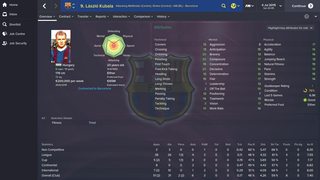 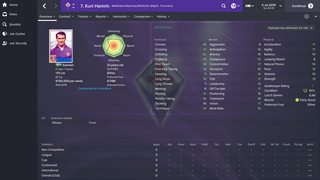 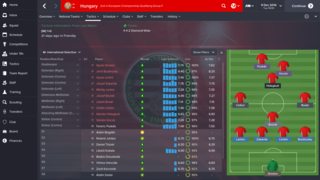 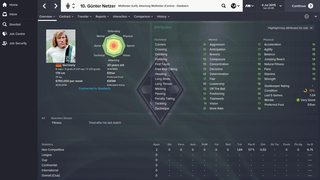 To install the facepack, move the folder Legends to your graphics folder:

Start a new career game.
Select "Custom" from the editor data drop down menu and choose the database Football legends.