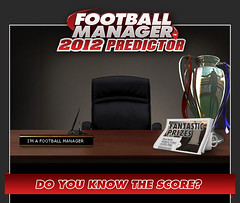 Every year Football Manager players use their football knowledge to carve out great careers and bring home trophies in game, in the best simulation of football management in the world. This year, they can test how well they know their football against each other.

Register for free to enter Prediction League for either the English or Scottish Premier League.
Simply predict that week's scores and see how you get on against other FM players online, challenge your mates in mini-leagues, and see how you compare to the developers of Football Manager, and also the game itself which will be predicting the scores too.

The top manager for each will win a fantastic prize of:

The top manager each month will win:

Registration is open now and the games start this weekend so get involved and challenge your friends. Scoring for the prizes starts from September. 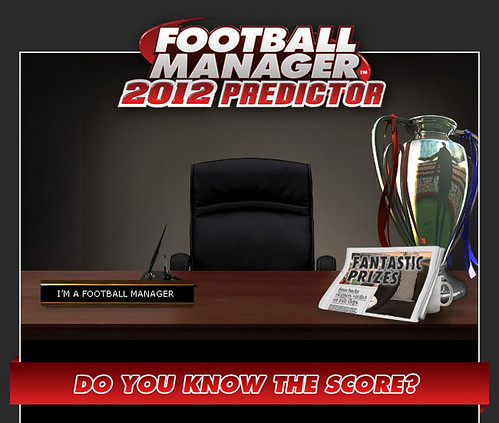