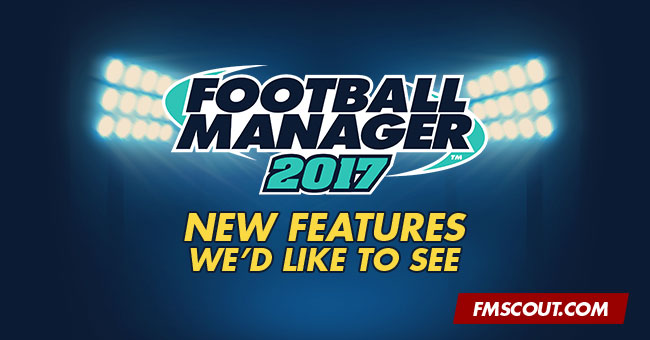 Even though the feature meetings are over since February, we asked our followers on Facebook and Twitter in what ways they are hoping that FM 2017 can be better than FM16. We received over 650 comments and in this article we present you with some of the best we've read so far.

It's always interesting to know what the community wants and expects from Football Manager 2017, and to find out how these ideas will match the new features SI decided to introduce in the new game.

By the way, remember to like the dedicated Football Manager 2017 page we created on Facebook to stay tuned with the latest news and discussion as it happens.


Suggestions from the FM Scout community