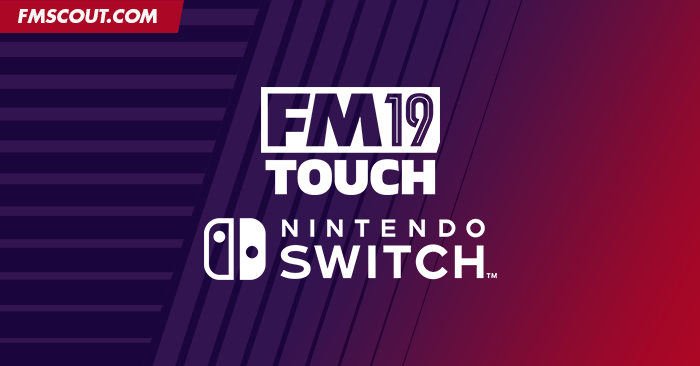 Football Manager Touch made its debut on the Nintendo Switch platform earlier this year (in April). Reception has been great and it made perfect sense for Sports Interactive to follow this up with FM Touch 2019 on Switch.

Miles Jacobson - SI studio director - is currently in Cologne for gamescom 2018, and confirmed FM Touch 2019 for Nintendo Switch earlier this afternoon. With FM19 having an official Bundesliga license for the first time, Football Manager will finally get extensive press coverage in Germany.

Details on Football Manager 2019 Touch for Switch will follow in the next few weeks.