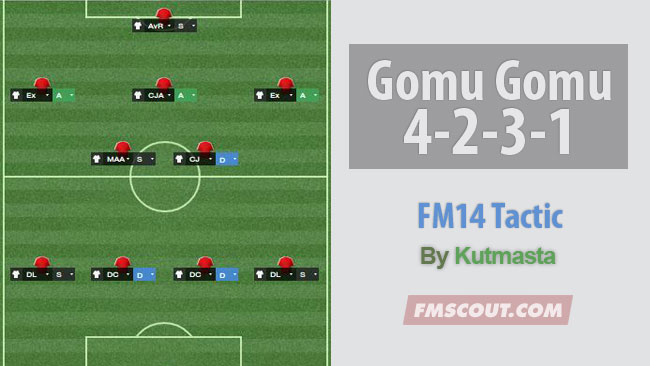 This is the first time i'm posting a tactic, its a high possession tactic with quick short passes.
I've only used it in 1 team, but so far it has been great.

Advice:
Not really much to say here, but, since its a possession based tactic you'll need players with good passing and first touch, full back's and winger's need high pace, acceleration and good crossing, the advanced playmaker need to have a good stamina because he moves a lot from his position to support the wingers and he's often at the finishing area so a good finishing and composure won't hurt :p

I thinks that's all, I hope you guys like my tactic, have fun and give me some feed i'd appreciate it =)