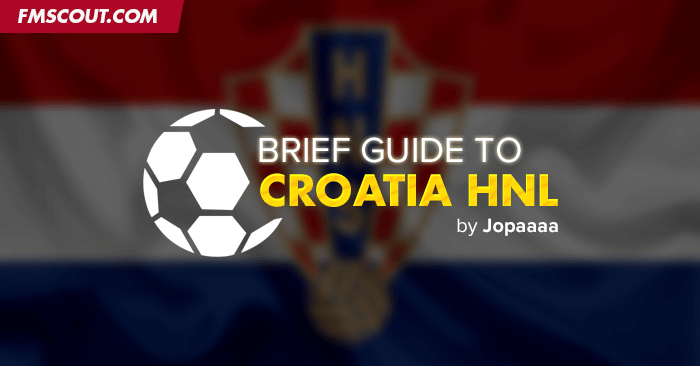 The champions of the league play 2nd round qualifiers for Champions League, while second and third placed clubs play Euro League qualifiers. 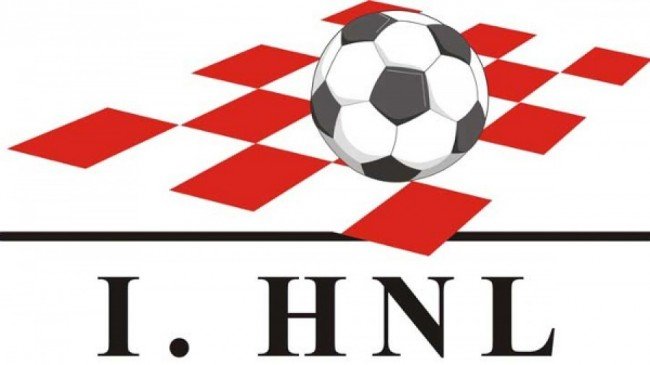 
Croatian biggest club is Dinamo Zagreb. Having won the league 31 times they find themselves as the Croatian biggest football club,producing great players last two decades with the likes of Modric, Lovren, Vrsaljko, Kovacic, Eduardo da Silva and others. They have been Croatia's most dominant over the last decade.

Croatian second biggest club is Hajduk Split. Hajduk failed to win the league since 2004/2005 but have been champions 18 times.Their poor managment of club finances summed up with some stupid decisions have gradually decreased clubs reputation,and Hajduk are looking worse than ever at the moment. They used to be Dinamo's biggest competition but have been now overtaken by the likes of Rijeka and Osijek. 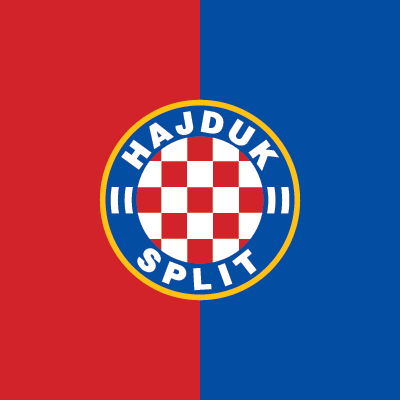 As you can guess, the biggest rivalry in Croatia is a match between Dinamo Zagreb and Hajduk Split. Zagreb and Split are two biggest cities in Croatia, both clubs are really popular and have a big fan base mostly located in Croatia.


All time top scorer in Croatia is Davor Vugrinec having scored 144 times. He spent most of his career playing for NK Varteks, although he also played for Rijeka, Dinamo, Slaven Belupo etc. Vugrinec is followed by Igor Cvitanović's 126 goals. Cvitanović spent most of his career at Dinamo,having played small amount of games for Osijek and NK Varteks as well. 
Rules in Croatian league are simple. Three points for a win, 1 for a draw, 0 for a loss. You can name 7 substitutions, 3 can be made. You can't have more than 8 non-EU-players in the playing 11.


I think you can have a lot of fun with Croatian clubs in Football Manager 2019. I think the best challenge is to play with Hajduk Split and try to get them back to their glory days. Try winning European trophy with Hajduk,and try to make a Croatian league one of the Europe's top 5. Try it yourself!