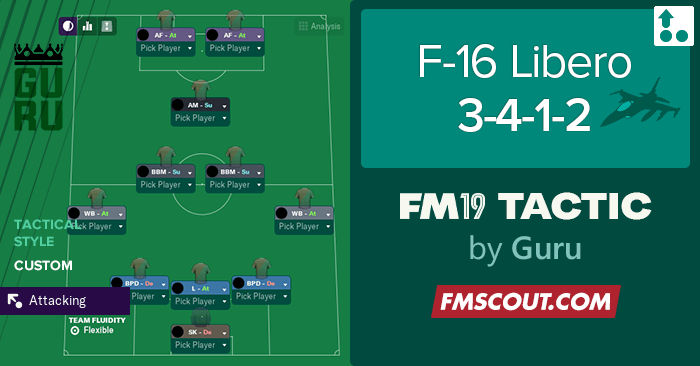 Firstly, you should know that even if the tactic was tested with great success on lesser & bigger teams, it might not work with yours depending on the players you have as it is still FM & football. 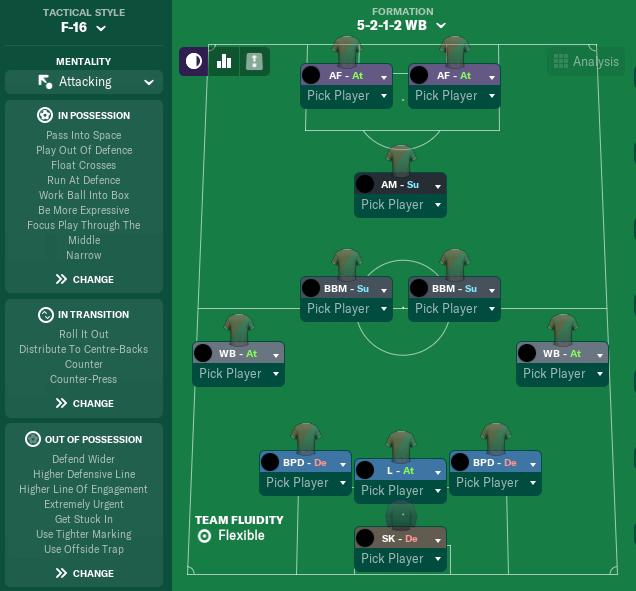 It plays quite a cool football to look at and has the potential to score a LOT for BOTH your strikers. And when I say a LOT for BOTH, I weight my words (see screenshots at the end).

The level curve for the tactic raises quite sharply though, meaning that it can definitely work on lower level teams (you MIGHT need to turn your wing-back into support instead of attack), BUT it truly shines when you can manage to have to right players to fit the needs.

It does play with the Libero role, that is absolutely marvelous I must say, works in a high risk high reward style. Meaning that the Libero will go up the pitch and provide a key assistance for your offense forces, but your two other CDs won't cover for him in the middle of the pitch, so, should you face an sparkle of intelligence in the AI, you might face a deadly counter. It does happen, regardless of your level of play, but I find that the libero provides more chances to score for your team than what you might concede because of it.


There are no OIs involved (I don't use them, but of course, feel free to do so )

Now for the fun part, this is where you guys should listen before commenting that you're getting destroyed in defense with 57 years old players.

This is what you want to look for in your players. Keep in mind, this is the best case scenario IN MY OPINION regarding player profils to look for. You can manage with less, this is just my opinion on optimal, I've made it work for a while without reaching that point so don't falter !

Keeper : Come on... It's a keeper, just play the best dude available. That being said, general tip for FM in my opinion : Command of Area, Communication & Rushing out are insanely good attributes.

Central Defenders : Speed, aerial abilities, anticipation, positioning, tackling, they don't NEED all of you, but you sure as hell want them to have it. That's just common sense with a high defensive line playing offside (speed + anticipation + positioning) with FM19 being centered on crosses (aerial abilities). If you HAD to pick one of the two (Speed / Aerial), I'll tend to lean on speed. Older defenders don't do too good here. IT CAN WORK if they're monster tacklers, but you might want to prefer someone that can sprint without breaking a bone.

Libero : Now that's the fun part, the hard one, this is where you end up retraining a CdM with good aerial abilities into a CD. Basically, in the best world, you want your perfect Central Defender + a hint a decent technicals (passing & vision mostly I'd say). Stamina will be pretty important (he will go high on the pitch & run back like a madman should you take a counter) as well as speed, but yeah, you basically want a fast Gerard Piqué.

Wing Backs : CROSSING. IS. THE. BEST. ATTRIBUTE. IN. THE. GAME. 10 or 11 tackling is enough as far as defensive attributes are concerned. If you can get your hands on someone that can cross & is a good dribbler (technical, dribbling, agility, speed, vision), my dudes, you are in for A TREAT. I have a 23 years old wing back with 19 in crosses. DUDE IS A MACHINE ! (33 assists & 11 goals last season in 42+6 games - 5 assists & 3 goals in 5 games this season).

BOX2BOX : Your good old regular CM. These two dudes are the "do-it-all" of your tactic. You might want to focus more on the technical / passing / vision aspect of their attributes to get the most of them in the offense plays, but don't underestimate the value of a B2B that can tackle. Basically, in your best world, you want a tall N'Golo Kanté. I mean, you want two of them. That's a bit too defensive ? Well, two Milinkovic-Savic will do, or one of each. Well you get the idea, a very wide array of profiles will work. Just know that their role will MOSTLY be one of a pivotal stone, meaning that a PURE UNALDUTERED MONSTER that can do absolutely everything better than everyone (let's say Milinkovic-Savic fused with Kanté) MAY play poorly (I had it happen, my absolute best CM was actually the worst, and I got absolutely no idea why). So don't falter, shit happens. Also, boy does long shots is an insane attribute to have here.

Attacking Midfield : Now this dude. This dude I like. This is where you put your old striker that can pass the ball but can't head it for shit. You want the good old AMC that has technical & vision of a madman. Bonus if he can score of course.

Strikers : This is where you field the Gods of footbal. Good at everything, I mean it. Technical, finishing, off the ball, physical, aerial monsters, speedsters, you name it, they need it. It's not the end of the world if they don't have all of it though, just a shame to play with good floating crosses if your dude that's supposed to convert them can't jump. However, if you can get your hands on something like a younger Cristiano Ronaldo, boy oh boy you are in for a treat.

Also, quick note that obviously, profiles mentionned here are the best case scenario everytime, just lower the expectations depending on your level of play. I don't expect a level 6 team playing with N'Golo, Xavi, Ramos, Roberto Carlos & Cristiano Ronaldo, but you get the idea, look for these kind of attributes, at a level suited to your team.

Corners are on mixed, so just let your best taker take them.

WITH MONACO (first season - no transfer) 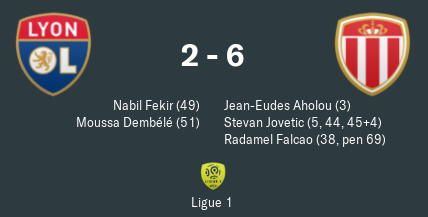 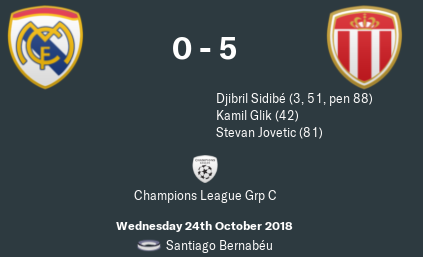 Now... Should you have players ACTUALLY suited to the tactic, unlike the default team at Monaco, you can expect these kind of performances :

These stats are from the two strikers, in the same season. 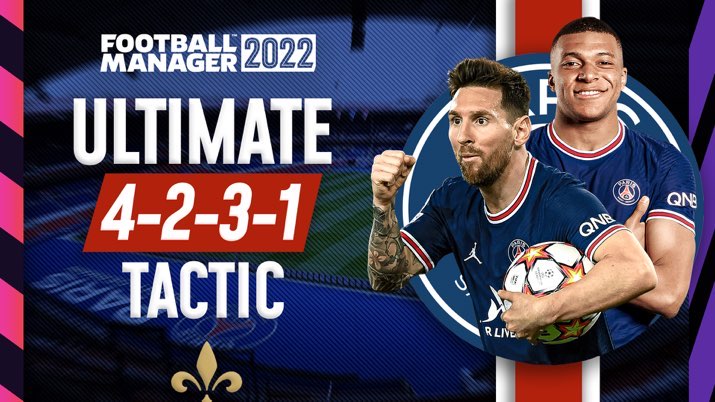