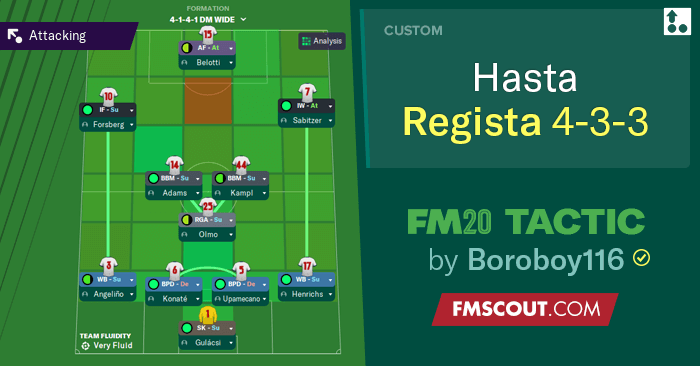 What is a Regista? The Regista is a Deep lying playmaker, it is one of the two creative roles originating from Italian football, the other being the Trequartista. Both are given equal importance in Italian football, the Trequartista sits in the hole behind the strikers whilst the Regista screens in front of the defence. Regista translates to the director and they act as the teams general dictating the game from deep. Don't be fooled into thinking because the Regista operates from the DM position that it is a defensive role instead, he is the deepest offensive player in the team a mirror to the Trequartista. 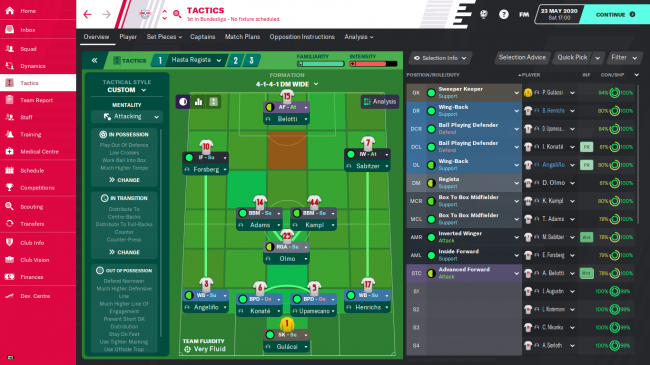 The shape is a very fluid 4-3-3 with an attacking mentality. This is to encourage the team to attack and defend as one unit similar to a total football system. The BBM's act as the shield for the Regista, whilst also making forward runs to break lines and support the advanced forward. 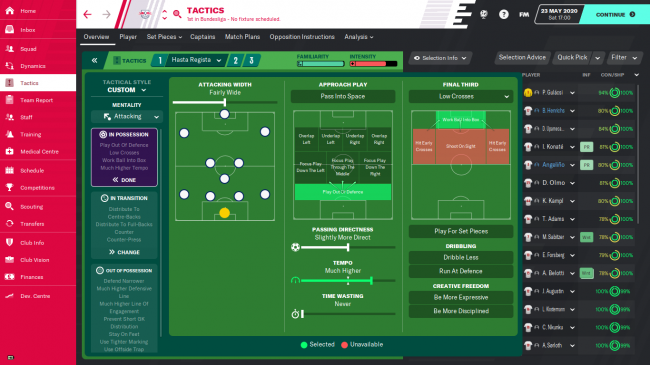 He is the heartbeat of the team, he will look to get on the ball at every opportunity, driving the team forward with his vision and creativity. Don't worry if you don't have an Ideal DM for the Regista role as you can look for more advanced players and retrain into the role, this is what happened with arguable the best Regista in the modern era Pirlo.

Following in the footsteps I decided my Regista would be Olmo, looking at his attributes you can see he is a perfect fit for the role of Regista Key attributes for the Regista are representative of all great playmakers, what separates most playmakers from the Regista is specific traits like “tries killer balls often”, “tries long passes”, “dictates tempo”, and “likes to switch ball to the other flank”. Not to worry as these can be developed as well, I'd recommend learning the dictates tempo trait first. 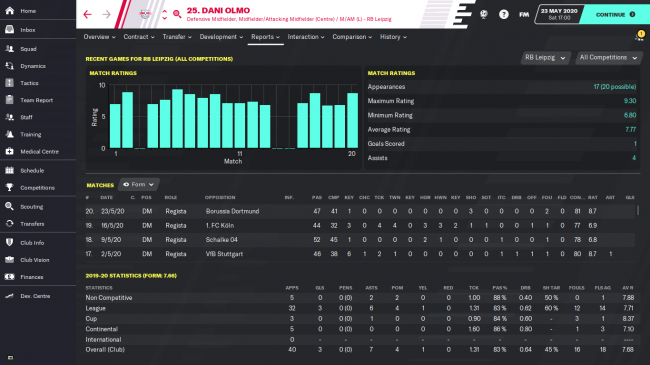 The results were fantastic with a domestic double achieved. The only negative was the poor results in Europe losing twice to Celtic. 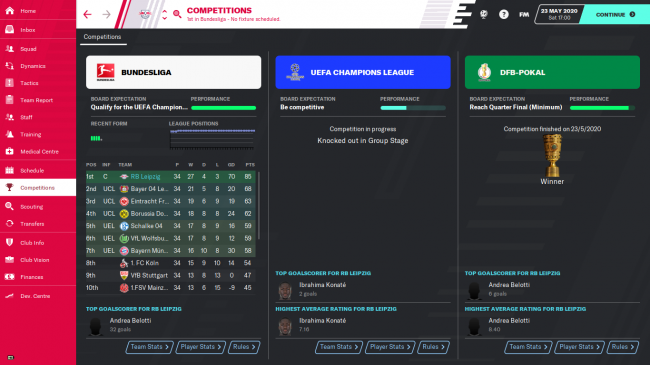 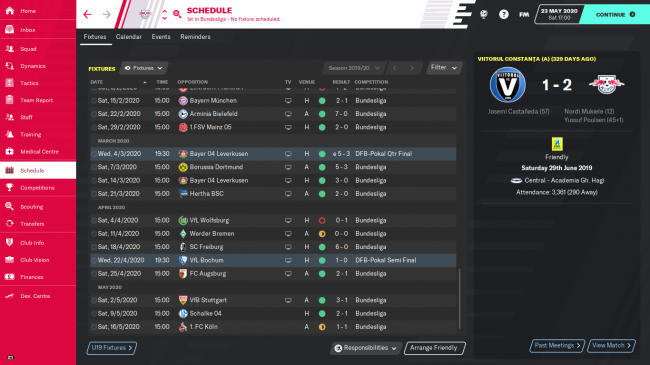 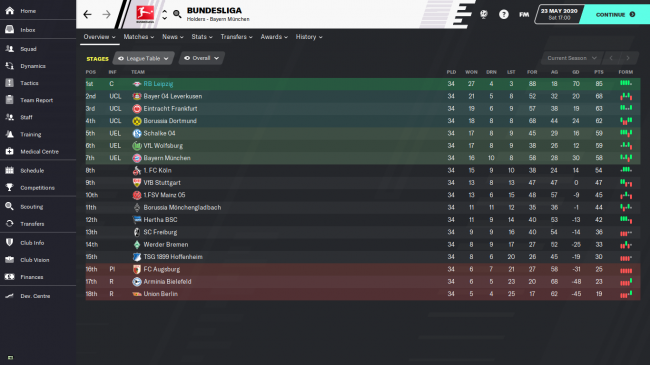 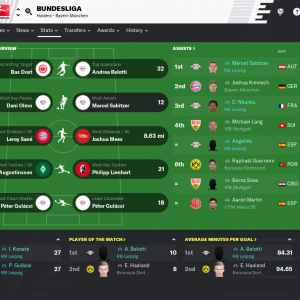 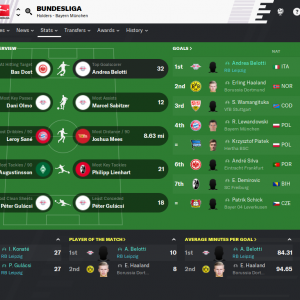