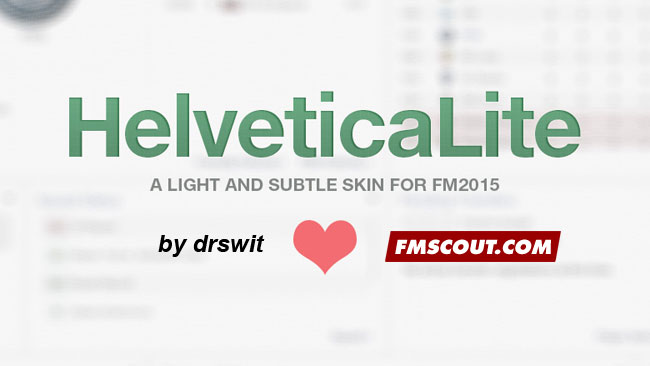 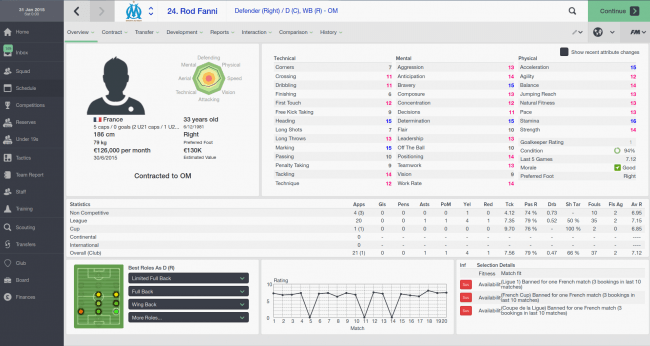 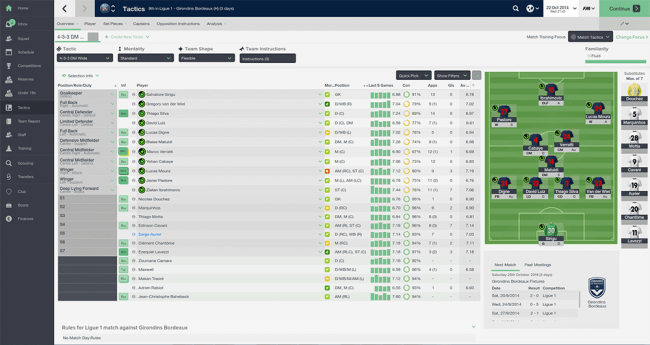 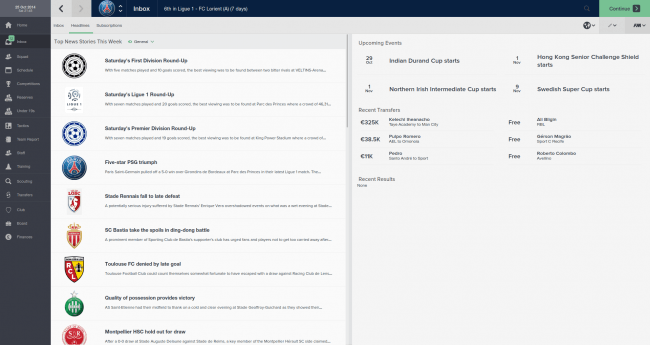 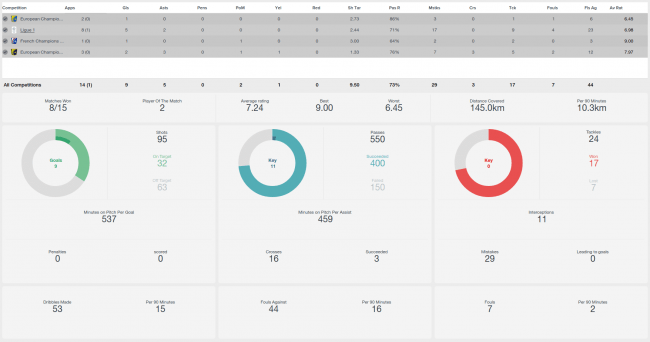 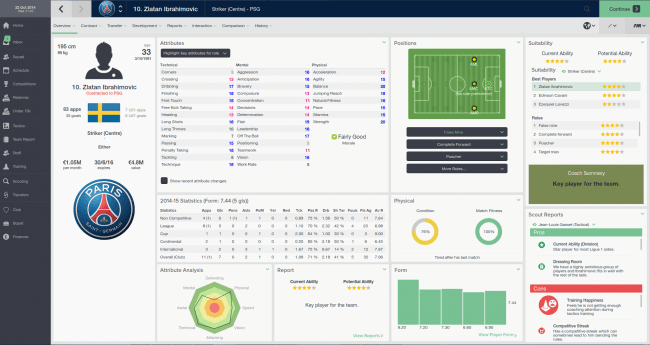 Place both folders at the root of your skins folder:

Start the game and go to Preferences screen and Interface tab.
You should see "HelveticaLite 2.6..." as options in the skin drop down of the Overview box.
Hit the Clear Cache button and then the Confirm button.

59 comments have been posted so far.