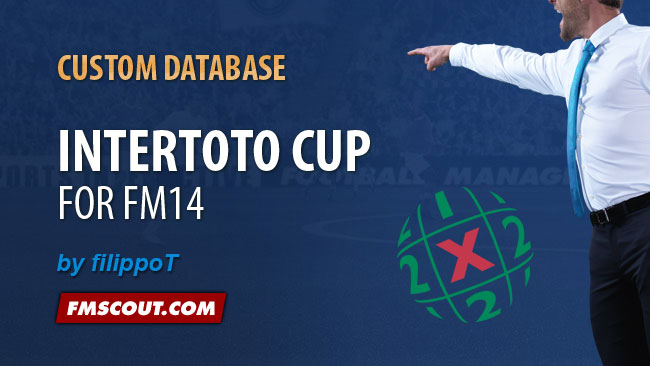 The UEFA Intertoto Cup, also abbreviated as UI Cup and originally called the International Football Cup, was a summer football competition for European clubs that had not qualified for one of the two major UEFA competitions, the Champions League and the UEFA Cup. Teams who originally would have entered the Intertoto Cup now directly enter the qualifying stages of the UEFA Europa League from this point.

Any club who wished to participate had to apply for entry, with the highest placed clubs (by league position in their domestic league) at the end of the season entering the competition. The club didn't necessarily have to be ranked directly below the clubs which had qualified for another UEFA competition; if the club which was in that position did not apply, they would not be eligible to compete, with the place instead going to the club which did apply. 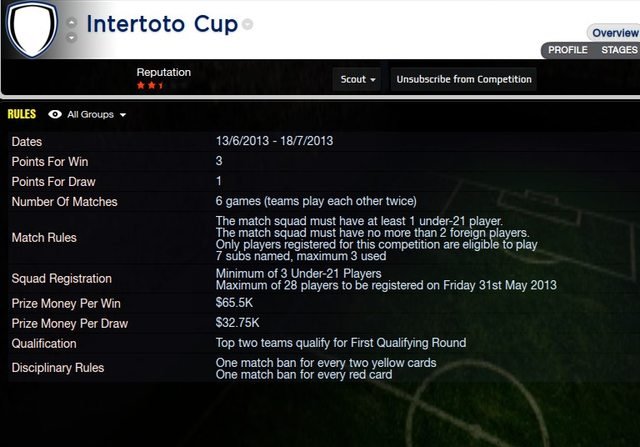 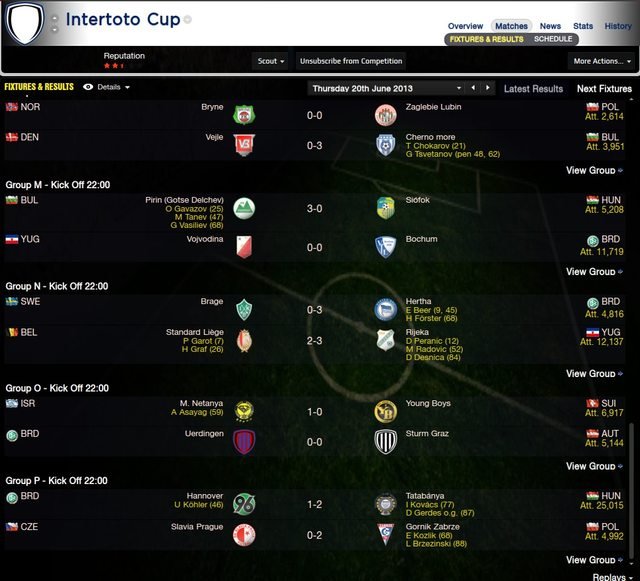 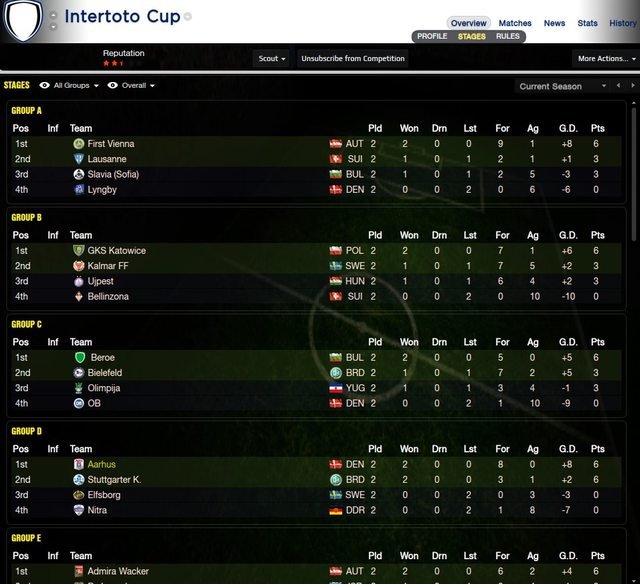