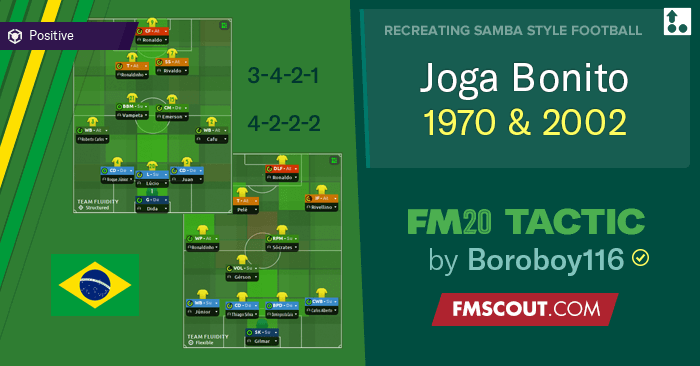 Every child in Brazil gets a football as their first gift. It has been this way for a long time. Everybody imagines to one day to be the new Pelé, Romário, Garrincha or Ronaldo. The tradition of football in Brazil is treated as nothing less than a religion.

The rhythmic form of football made popular by Brazil has its origins in Africa. Brazil’s Ginga style of play is connected to Capoeira, a dance produced by African slaves in Brazil as a form of cultural resistance. It’s a dance that very well sums up the beautiful game in which Brazilians identify with so much. This evolved into what we know as Joga Bonito or play beautifully.

The Brazilian style of football is, with a doubt, the most famous. This is due, in no small part, to the fact that it is simply the most fun to watch. Joga bonito, highlights the beauty, style, and individual achievement. Brazilian players are world-renowned for their wondrous skills with the ball. Most Brazilians are not only skilled with the ball but also fearless in their eagerness to take on opponents one on one. Unlike Spain, the player is the focal point of the Brazilian strategy. Passes are only used to move the ball to a player in a better position to score. They do not aim to keep possession for the entire game, the emphasis is always upon creating chances and scoring goals.

The onus falls on the individual player to use their talent and creativity, not just to score, but to score beautifully. Discipline and work ethic is less important for Brazilians. It doesn’t suffice to just win; the expectation is that the Brazilian wins are attractive and pleasing on the eye. While this approach concentrates less on competition and more on aesthetics, Brazil has still managed to produce some of the greatest players to step on a football pitch. Pele, Ronaldo, and Ronaldinho are just a few examples of the quality footballing talent that Brazil provides the world

The 1970 team is regarded by many as the best team to ever play the game. The team played a 4-2-2-2 formation which included 5 out and out number 10's. The team was full of flair with players given the freedom to roam all over the pitch. The full-backs would advance forward so the team would have 6 or 7 players overloading the attacking third. The centre backs and a holding midfielder would be responsible for the defensive side of the game. Brazils philosophy was that if the opponent scores 2 then they would score 5. 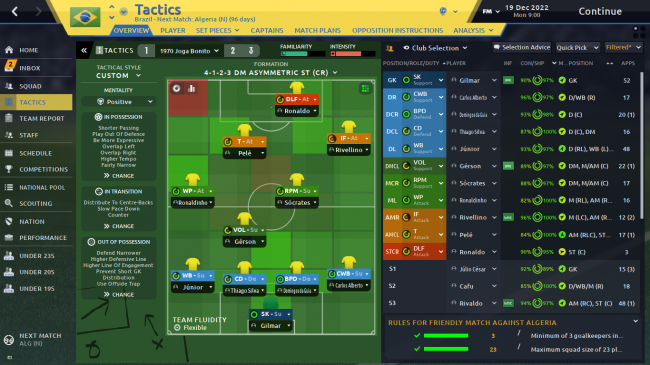 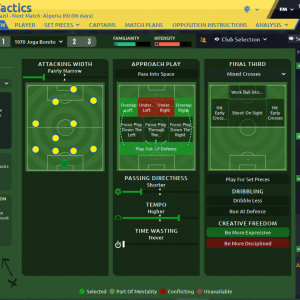 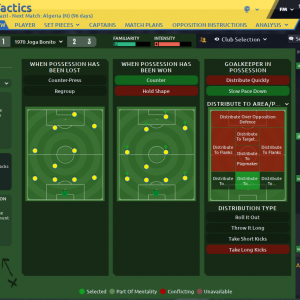 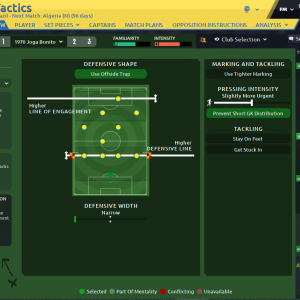 2002 was the last time Brazil won the world cup. This team was a little bit more structured and defensively minded compared to the 1970 team. Going into the tournament Brazil weren't the favourites. Scolari set the team up to get the best out of the 3 R's Ronaldo, Rivaldo and Ronaldinho. The back 3 and midfielders allowed the wingbacks to bomb forward to provide the width. 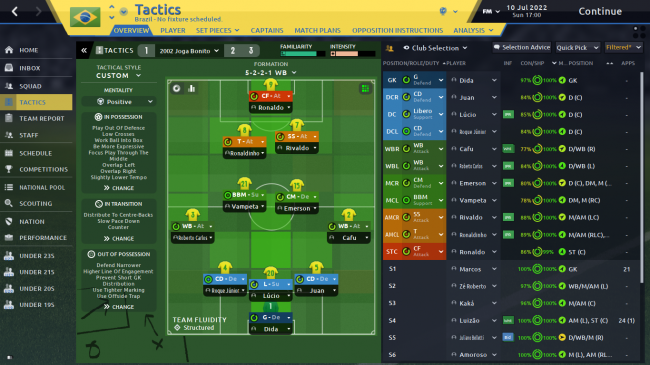 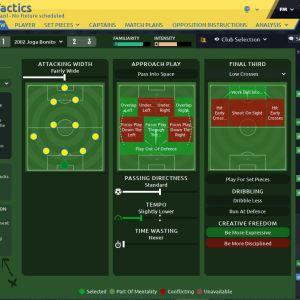 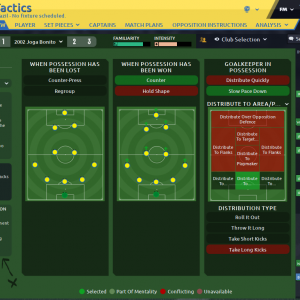 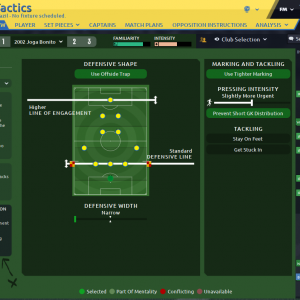 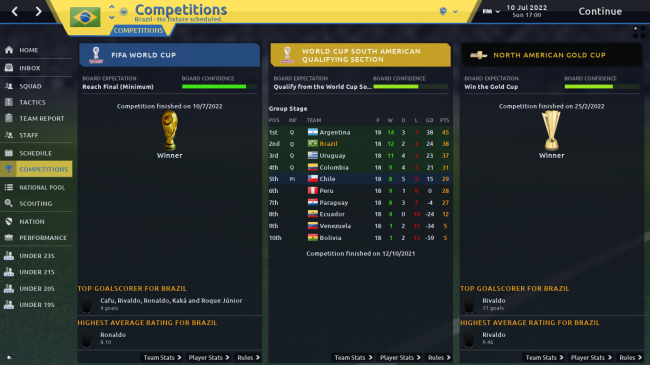 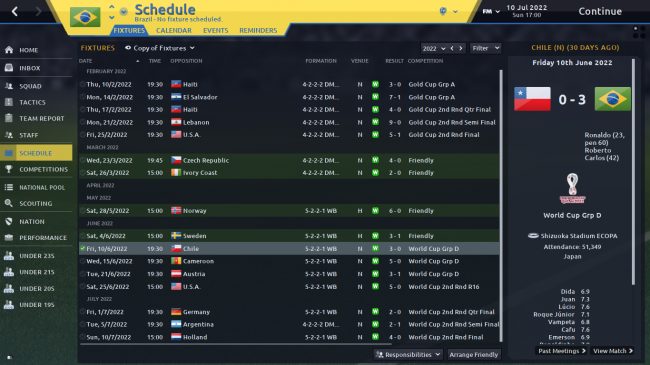 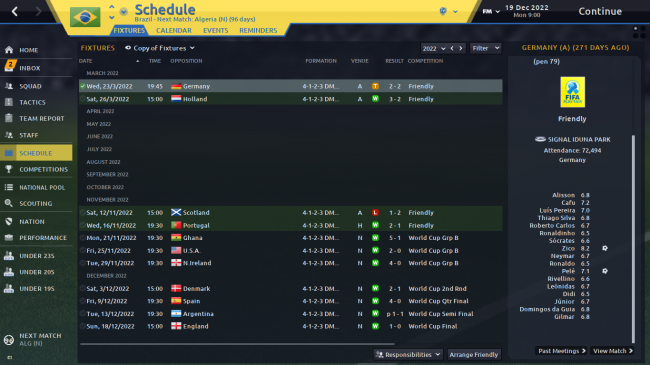 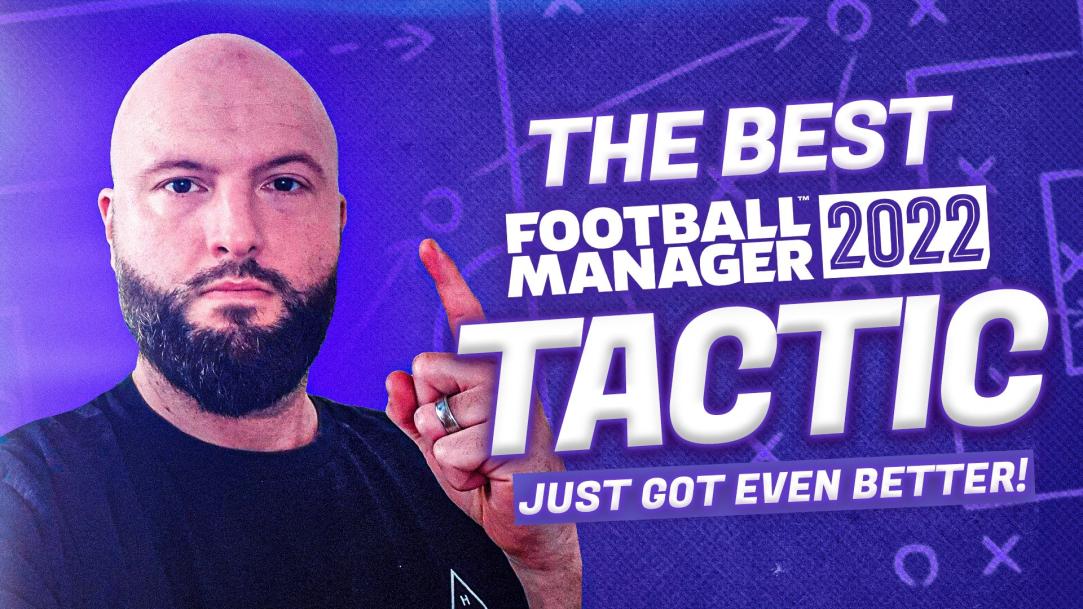