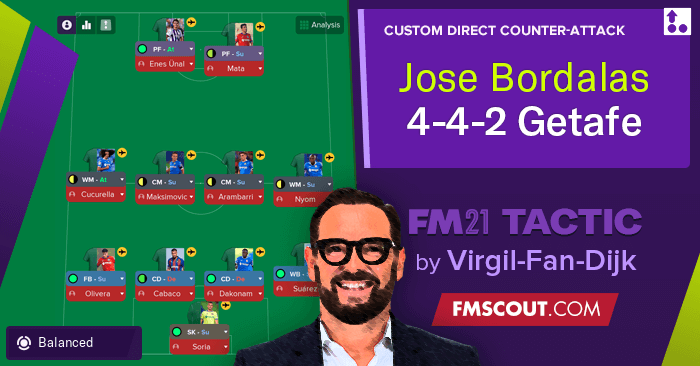 José Bordalás's brand of football has often been described as 'anti-football'. Getafe often have the most fouls in the league and the most yellow cards in the league too.

Bordalás sets his team up to disrupt the opposition and stop them from ever playing their game. They waste time, they dive, and they foul tactically. They're ruthless in the tackle, and play with a chip on their shoulder against the bigger teams, particularly their rivals in Madrid. They relish the opportunity to disrupt and destroy poetic, possession football. In the first leg of their Europa League tie against Ajax last season, Getafe restricted Ajax to two shots all game, with zero on target. Getafe's disruption was so effective, the ball was only in play for 42 minutes!

Getafe once frustrated Quique Setien so much that he refused to shake hands with Bordalás and said "I hope they don't go up, what they do is NOT football."

However, I have news for Setien, Getafe do play football.

Bordalás' Getafe always play in a compact and narrow 4-4-2. But they're NOT a park the bus team. They play a high line, and they press relentlessly. They defend as a whole team and counter at a rapid pace. The star players of this tactic are PF (A), WM (A) and WB (S). These three are the most responsible for some amazing counter attacking goals from crosses and through balls. This tactic has a 'balanced' mentality and a 'fluid' fluidity, so they defend as a whole team, pressing hard, and then counter as a team, moving to a high line and racing towards the goal at pace. I have not selected 'counter'. Instead I've opted for 'throw it long', 'distribute quickly'. This is to stop the whole team attacking, and just countering with the more attacking players as Getafe do. 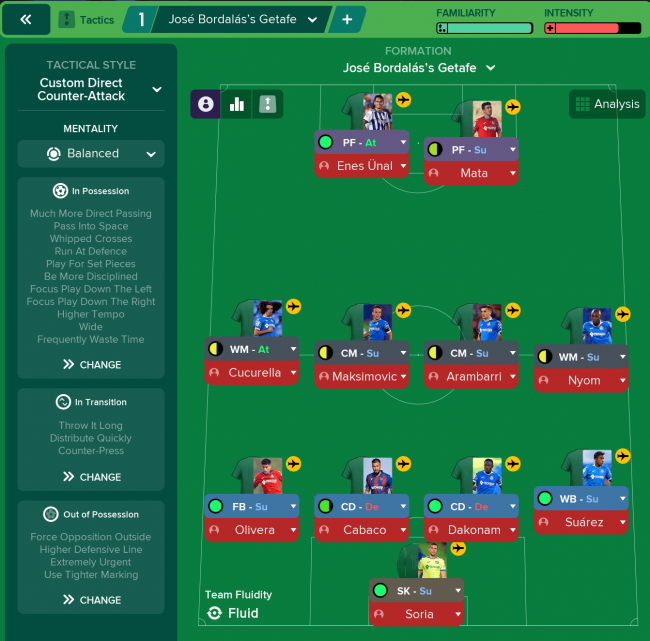 Getafe are also a threat from set pieces, and 'play for set pieces' regularly. This is not just because they are dominant in the air, but because disrupting play and getting fouled allows the team to rest with the ball out of play. This enables Getafe to press with such high energy and tempo for the full 90 minutes. This tactic includes man marking/zonal mix for defending corners and very effective near post corners/throw ins to attack.

As you can see the in the stats and results below this tactic accurately reflects Getafe's style of play perfectly. In my first season with this team, without transfers Getafe finished 2nd in the league with the most: fouls made, yellow cards, interceptions, tackles won %, possession won and clear cut chances. We also won the Copa del Rey and beat and drew against Real Madrid, beat drew against Atletico Madrid, and beat and lost against Barca. 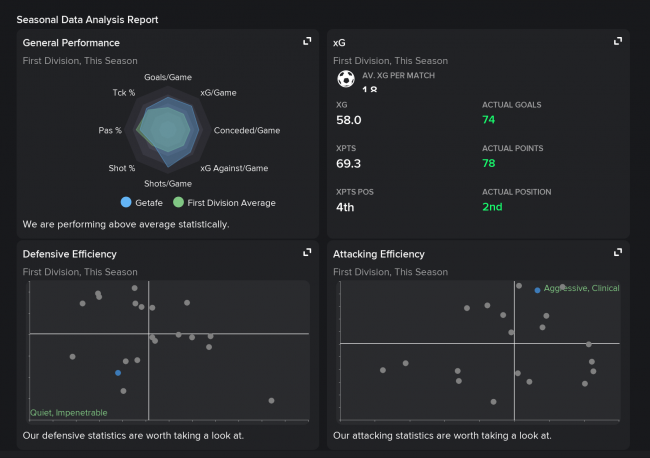 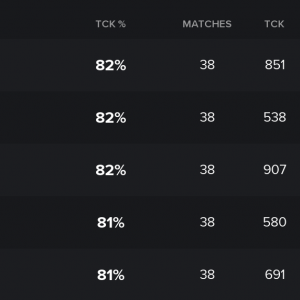 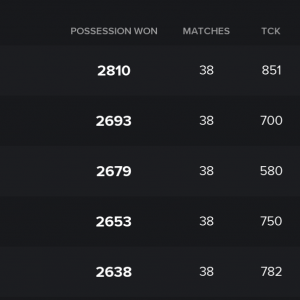 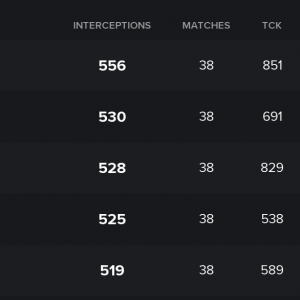 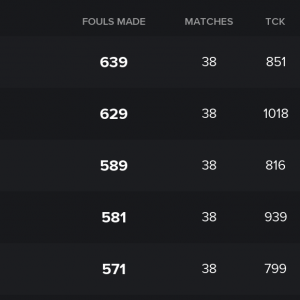 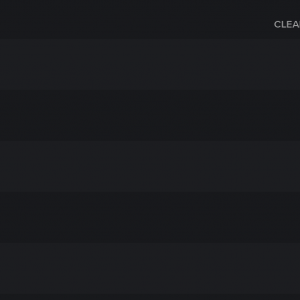 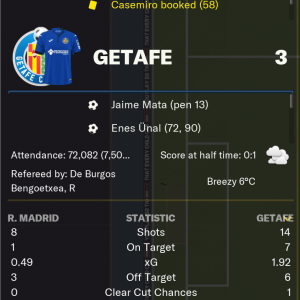