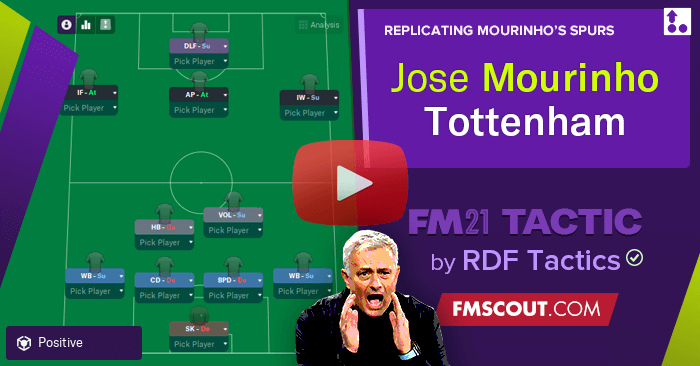 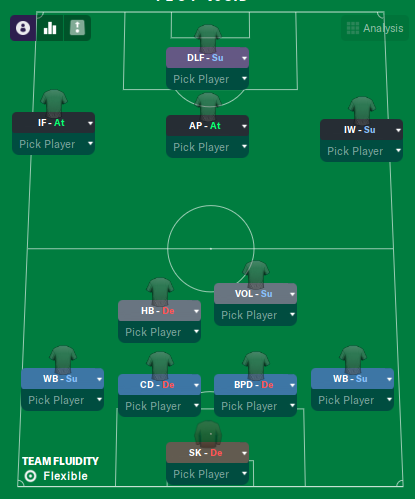 So far this season, we have seen noticeable changes to his system that he adapted over the years. But we’ve even seen big changes from him since last season and the Pierre Emile-Hojbjerg signing meant that he could be a little more adventurous with his tactical set-up. The wing-backs benefit from this as they can now both get further forward down the flanks.

Also, another big change that has football fans talking is the Harry Kane role. Him dropping even deeper this season has seen improved link-up play between him and the line behind him, allowing the likes of Son Heung-min attack the area vacated by Harry Kane.


As always, Jose has been pragmatic this season. Depending on the opposition, his team has been seen defending higher/lower. At times we’ve seen an increase in the pressing intensity and even change of shape. Spurs have lined-up in a 433 (4141 DM) but we are going to be looking at the main principles I have seen on display so far in this 2020/21 season. 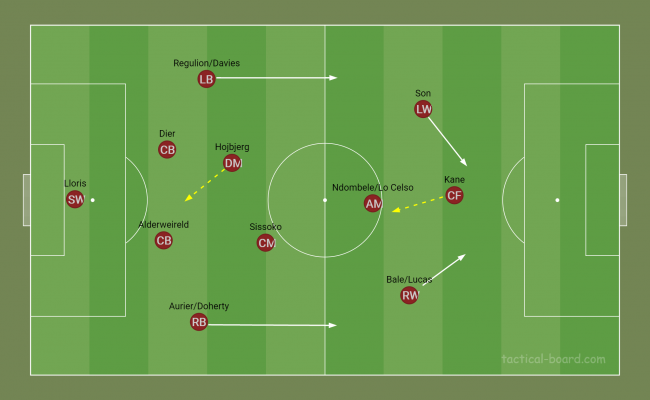 When Jose’s side win the ball, there’s is usually a heavy focus on playing the ball vertically. With both Sissoko and Ndombele, Jose has players who can dribble and bring the ball forward which he has utilised with Hojbjerg being their protection in case they lose possession. Kane’s new role means he drops deeper than usual and he has become kind of a target man.

Not that Spurs continuously kick the ball long to Kane, but with his qualities on the ball and hold up play means Spurs can use him in deeper areas to open up the space for the wide men to make their lateral runs, especially Son who so far has 12 goals to his name.

The wingers may make similar movements, as in they like to come in narrow but it’s Son who attacks the space created by Kane more aggressively and the RW, usually Lucas Moura, likes to help out overload the central areas.

With all these players operating in central areas, we can see why vertical play is important and a strength. Typically of a Jose team, Tottenham Hotspur also aim to transition very quickly.

Jose often operates in a mid-block despite people claiming he often parks the bus. The men in the middle of midfield stay close to each other, they remain compact and this reduces the chances of gaps appearing in midfield which could happen if Jose chooses to further his line of engagement and go for a more urgent pressing defensive style.

The reason why I mention a more urgent pressing style is because Jose has given us examples, in small doses, that he’s prepared to do so if needed for the better result and examples of this can be witnesses in their impressive 6-1 away win to Manchester United

READ MORE DETAILED ANALYSIS AND STATISTICS ON MY SITE 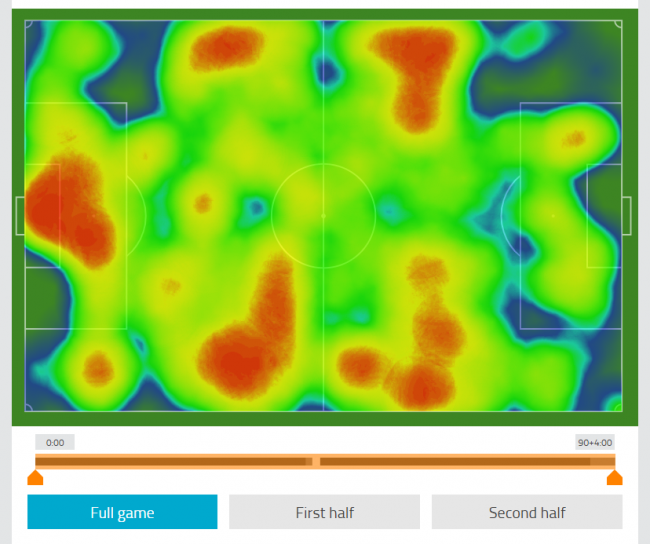 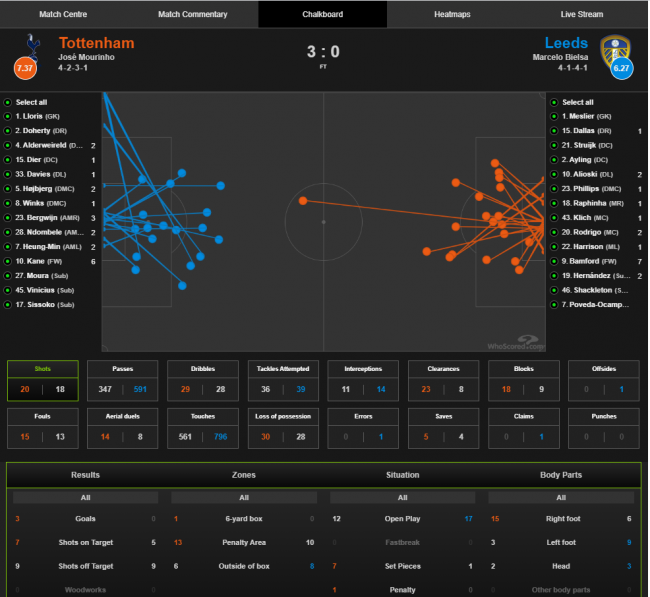 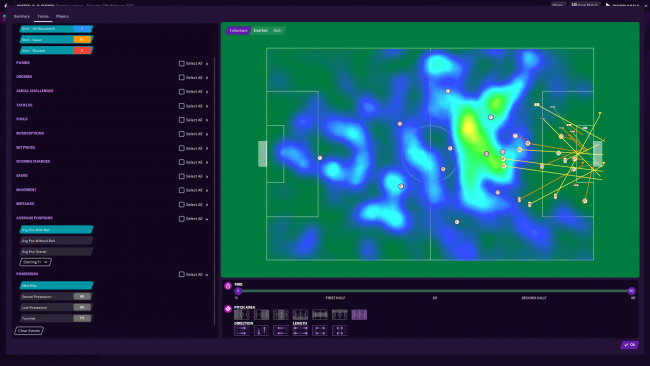