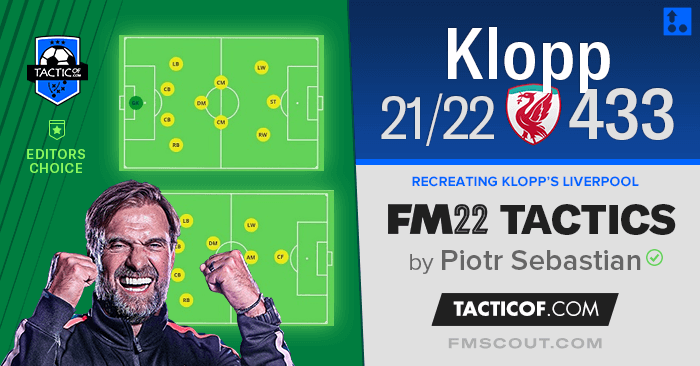 Pressing is never zonal as Klopp does not expect to overload any of the zones, only to gain time.

This is what gegenpressing is, often confused with counterpressing.

The primary task of the offensive players then is not to recover the ball, but to disorganise the rivals’ play and prevent quick counter-attacks.

The rotations in the other positions that follow are usually lightning fast and create compact diamonds in the following zones making it difficult for the opponent to counter.

The build-up phase begins with a sequence of short passes in wide areas on either side, although there is a clear tendency to direct play down the right.

What is notable about the second phase of playmaking is that Liverpool are very fluid and do not perform the same pattern over and over again.

In the offensive third they usually line up 2-1-4-3 with the defensive midfielder positioned higher and the other central midfielders and defenders create space to play behind the offensive three playing close to the rivals. 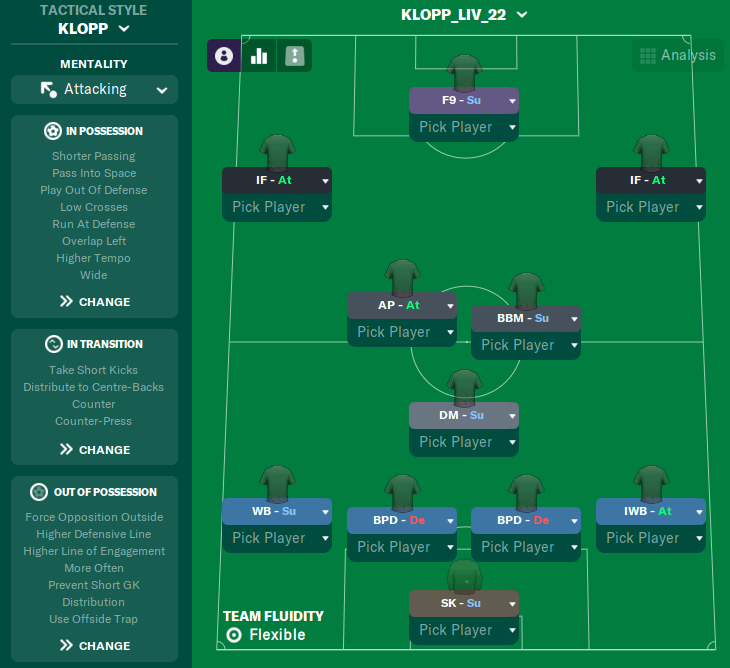 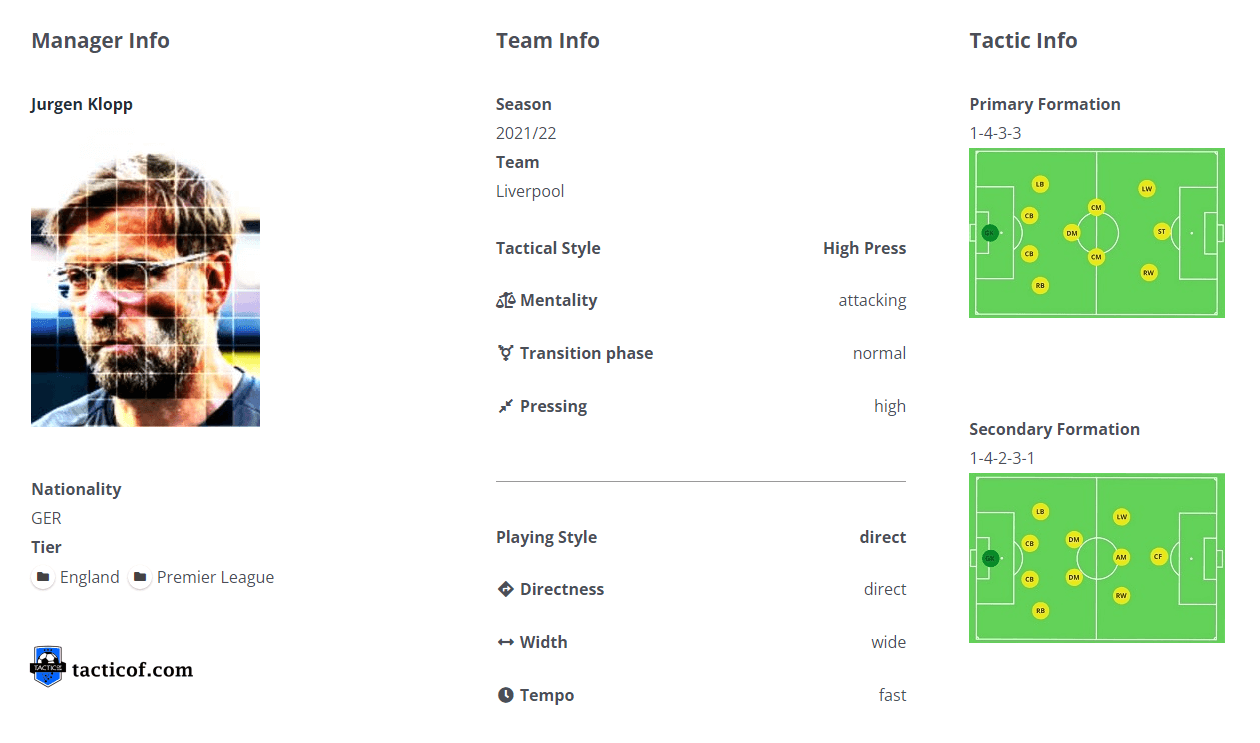