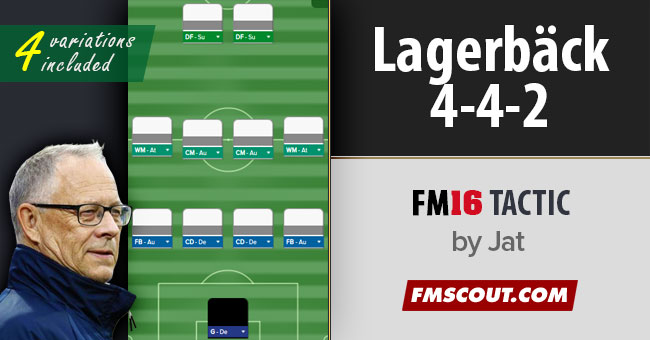 I suspect many people don't know who Lars Lagerbäck is; which is not that surprising. Lars Edvin Lagerback, born July 16, 1948 in Katrineholm, is a Swedish football manager and football coach. From 2000 to 2009 was he the head coach of the Swedish national team in football and during this time he led the national team to five consecutive play-off appearances. During the 2010 World Cup, he led the Nigerian men's national team and since October 2011 he is the coach of Iceland's national team. Alongside the national team, he is football expert Viasat Football Sweden.

Under Lagerbäck, Sweden also qualified for UEFA Euro 2008, however they were eliminated in the group stage after losing 2–0 against Russia. The team's early dismissal from the tournament led sport columnists to ask Lagerbäck to be sacked.

In October of 2011 he became the head coach of the Icelandic National Team. On 6 September 2015, Iceland qualified for the first time for the European Football Championship after the 0-0 draw against Kazakhstan in the final match. During the qualifiers the country won two matches against the Netherlands by 2-0 and 1-0 in the two meetings. The Euro 2016 became the Icelandic national team's first major tournament. The Euro 2016 was held at the same time as the presidential election in Iceland. After a draw against Portugal and Hungary and victory against Austria and thereby advancement to the playoffs -- voices were raised, stating that Lagerbäck would have had a good chance to be elected president (if he had run).

Lars Lagerbäck never really caught popularity when he was the national head coach of Sweden, this mostly because of the playing style that he employed; Lagerbäck is not an advocator for expansive football and smooth passing in possession. Instead he makes his teams very organised and competitive with simple build-up-play in the attack; often relying on counter attacks. His strikers work extremely hard and sometimes he uses specific marking on the oppositions midfielders (asking the strikers to prevent passes to the midfield). He almost always play's 4-4-2 which is quite rigid but have very tight lines; sometimes in hard games he plays 4-1-4-1/4-3-3/4-2-3-1 (depending on your view), this during his time as the head coach of Sweden. One popular quote from Lagerbäck is:

"It has been a trend in Swedish football where you have tried to emulate Arsenal and Barcelona, ??but if you want to win with that kind of playing style, you must be more individually skillful than your opponents in almost all positions".

Lagerbäck is a national team manager, not a club manager, and it's a big difference: As a club manager you can develop a more precise playing style as you have more time to train your team; you can also be more expansive. As a head coach for national team, especially when you are an inferior side, you need to play more simple and focus more on organisation, compactness (width and length) and scout your opponent very well, spotting strengths to neutralize and weaknesses to exploit.

Opposition instructions: Only use hard tackling if the referee is lenient; otherwise leave it to standard. 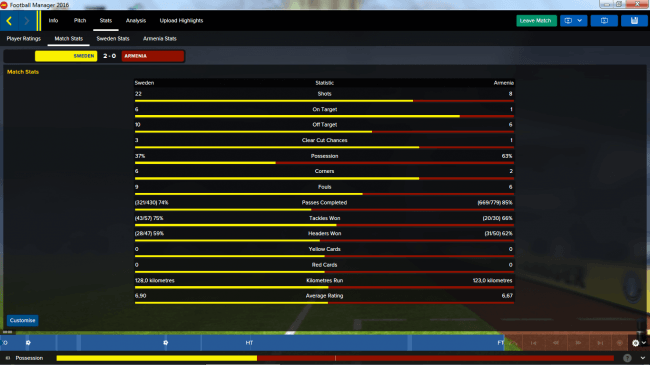 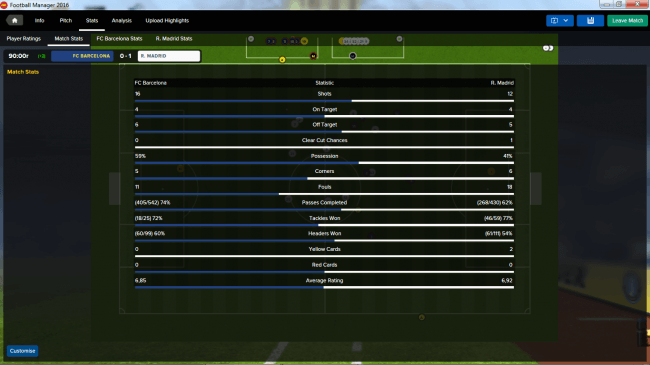 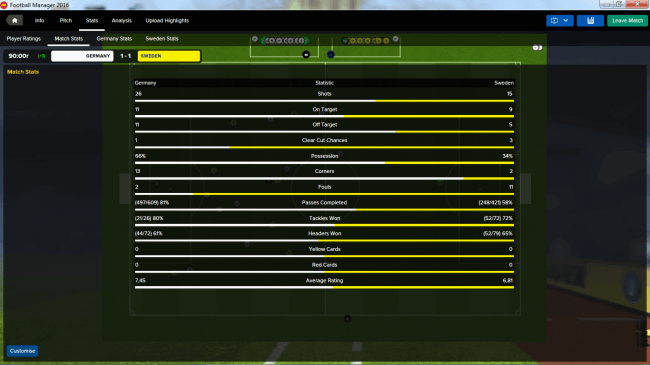 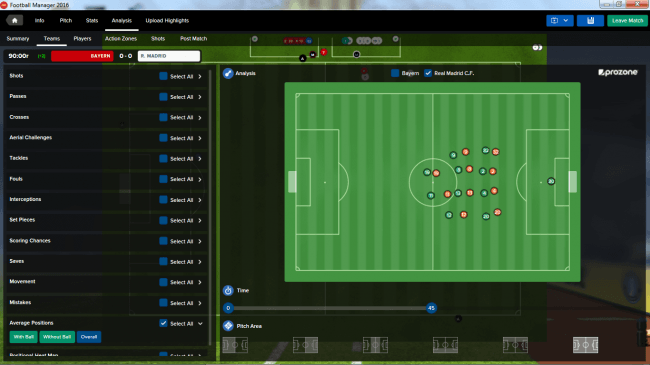 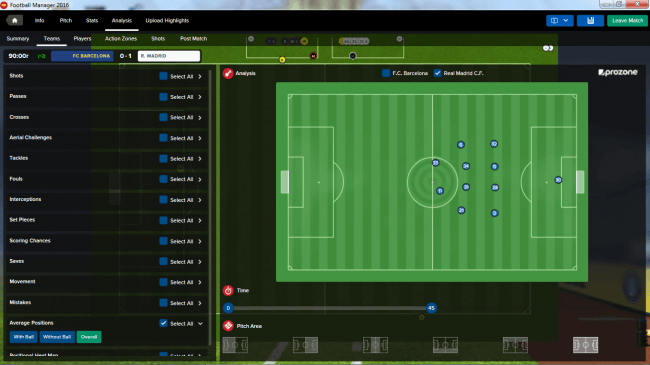