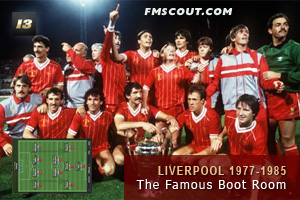 The Liverpool 'Boot Room' created an impressively long-lasting and consistent series of teams that dominated the European Cup for 8 years and launched a period of English dominance in Europe. This spanned a series of managers, although Bob Paisely was the most successful.

The Liverpool Boot Room was a room at Anfield, home of Liverpool F.C., during the 1960s - early 1990s where the coaching staff would sit, drink, and discuss the team, tactics and ways of defeating the next opposing side. 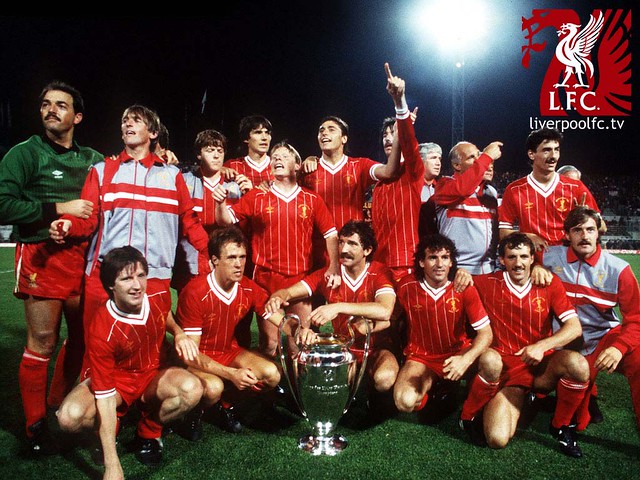 Formation based on the 1984 European Cup Final 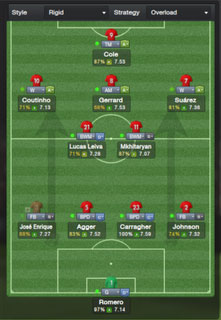 To their weaker foots and closing down all their strikers, mids, wingers.
If you don't want to do it manually sign this type of Assistant Manager like David Court
- High Defending Coach
- High Tactical Knowledge 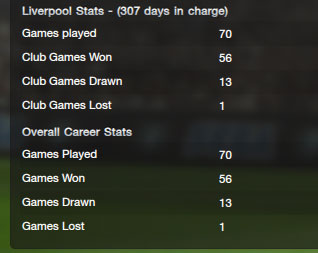 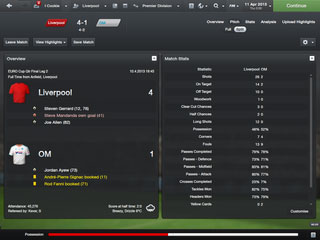 Tactic Performance from Other Teams 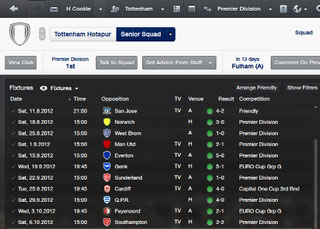 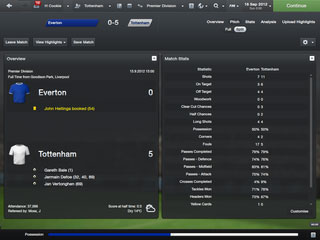 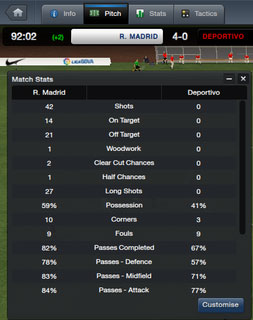 Thank you Very much
-CookieMaker-

India D4 for FM20 by RatedRSuperStar