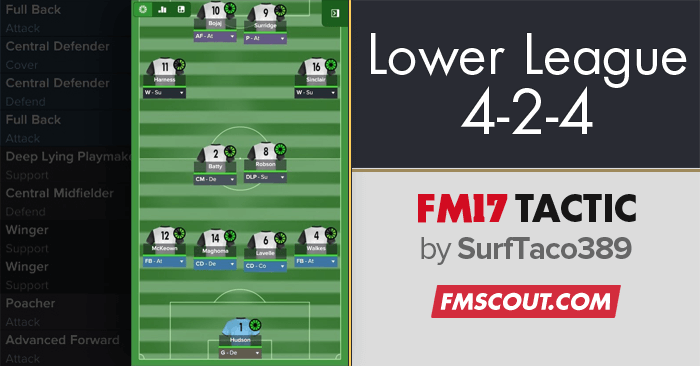 INTRODUCTION
After making it to League 2 in 4 consecutive promotions using this tactic, I have finally decided to publish it.

This tactic is inspired by Brazil's side of 1970, which was arguably one of the greatest teams of the century and Antonio Conte's reign while he was at Juventus.

This tactic is not as common in modern football but is arguably one of the most effective formations if used properly.


Style of Play and Player Analysis

The first facet of play makes use of overlapping fullbacks, who will cut back the ball for the advanced forward.

The other facet of play will include the deep-lying playmaker (who by the way, is a crucial part of the team), will launch through balls for our poacher to latch onto.

Another part of the team's lightning-quick transitional play will include the winger, who is allowed to roam freely, occasionally popping outside the goal and scoring wonder goals.

In order for this to happen, the teams is set to close down more for most players although this is definitely subject to change based on your opponent's style of play (look for your data analyst).

Now, I'll be going through the key player and his attributes.

A DLP mainly assists in getting loose balls, recycling possession and putting through those killer through balls for our poacher. He is the heartbeat of the team and usually dictates the tempo as well.

As for key attributes, he really does not need much. He should possess great passing, vision and positioning, preferably all above 10. (although it would help to have great long shots and free kicks as he regularly pops up outside of the box. For a good DLP (at least at my current club's level), look at Ethan Robson. 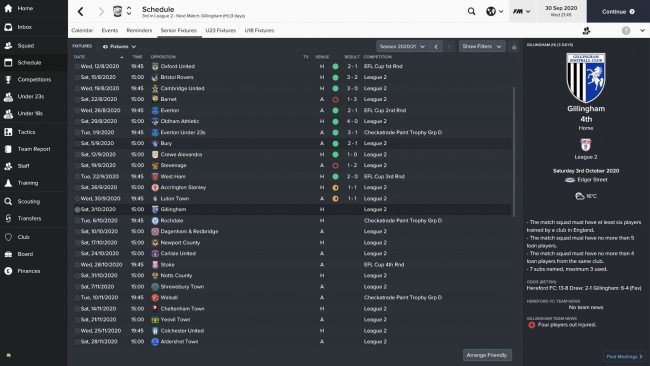 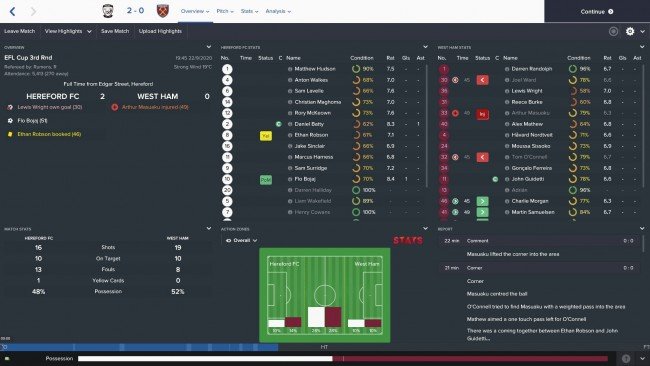 This is a result in my 4th season in the EFL Cup, in League 2. We dominated West Ham with our pressing play and hit them on the counter, using our wingers as added width.

- Please use attacking mentality as much as possible and refrain from counter.
- Decide on whether you want your team to close down more or close down less as it is extremely important (go to your data analyst, if you have one 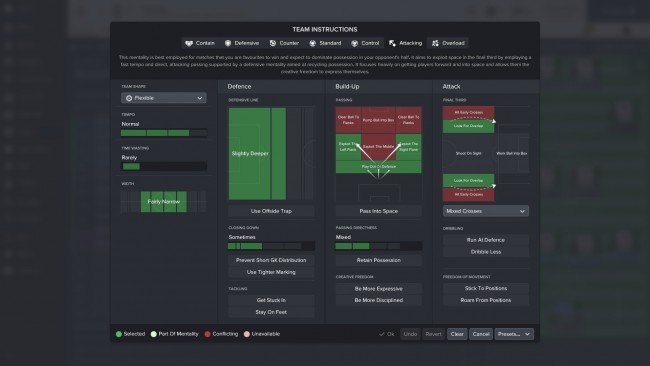