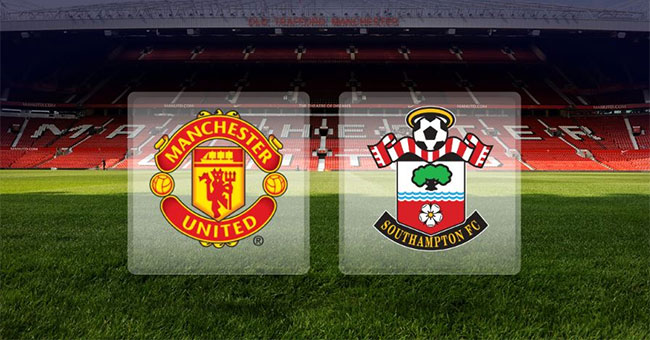 Manchester United look to maintain their pressure on the top four on Saturday when they play host to a Southampton side who have turned their form around over the past two games.

The Saints had lost eight of 10 in all competitions before comfortable back-to-back victories. Ronald Koeman's side beat Watford 2-0 before thrashing West Brom 3-0 at St Mary's last weekend.

United came away from Anfield with a 1-0 win thanks to a Wayne Rooney strike in what remained a below par performance from the Red Devils.

Louis van Gaal's side are unbeaten in their last four Premier League matches but have only won one of their last four at Old Trafford. If you are betting on the weekend's fixtures, the odds favour a United win although given their home performances of late, it's likely to be a tight affair. You can bet daily on any football match through William Hill or look long-term and bet on whether United will finish in the top four - or, as LVG thinks - come close to winning the league.

Phil Jones has yet to make a full recovery meaning van Gaal continues to be without a number of defenders, with Luke Shaw, Marcos Rojo and Antonio Valencia all still sidelined as well. Ashley Young is a slight doubt at right-back following the knock he picked up in the first half last weekend.

Bastian Schweinsteiger should be good to go this weekend. United's 1-0 win at Liverpool is the only Premier League game in which they have won in which the German midfielder has been absent this season.

Michael Carrick is the only other absentee for the hosts so Morgan Schneiderlin will sit in front of the back four.

Graziano Pellè has only played 10 minutes since Christmas and is not expected to be fit for this one. The Italian striker has scored three goals in two previous Premier League matches versus the Red Devils. Shane Long should remain up front.