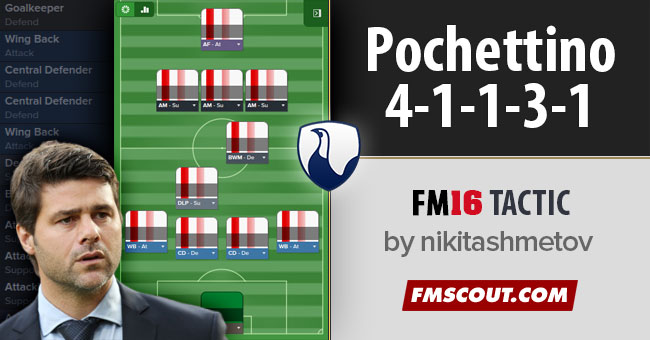 Mauricio Roberto Pochettino (born 2 March 1972) is a retired Argentine professional footballer who played as a centre-back, and is the current manager of Premier League club Tottenham Hotspur. His team finished 3rd last season.

Pochettino began his managerial career at Espanyol in January 2009, remaining in the post for nearly four years. He then managed in the Premier League, with Southampton and Tottenham. 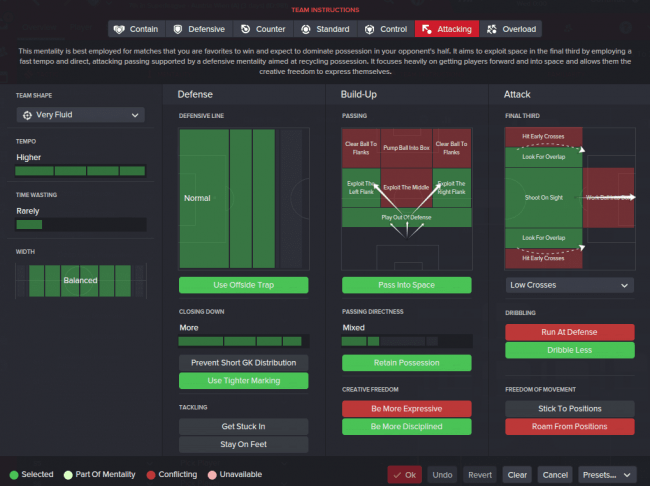