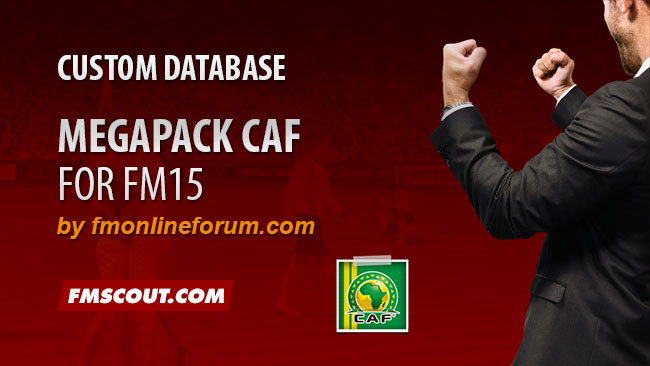 Play with the first 18 Nations of the CAF Federation; all the competitions are created with rules and dates realistic as possible:


* These competitions have been created with new IDs; the history of the competition has been recreated as well

Copy or Move the downloaded file to: