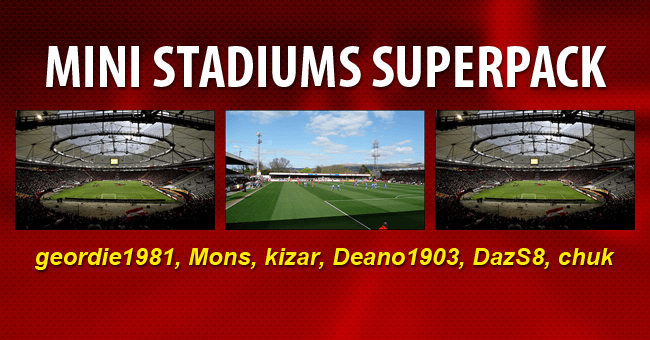 This stadium super-pack was originally created for Classic mode (now renamed to Touch) and challenge modes. It would also work for regular career mode when using a skin or a mod which displays the stadium image (until FM 2015), but it is now visible in the default skins of Football Manager 2016.

Stadium pictures will show up on home screen, team info screen, news screen, match-day and in the processing bar.

The pack includes almost 6,000 stadiums (current and future) from over 50 countries and over 100 divisions around the world.

The pack was originally started by geordie1981, and then massively expanded by Mons and chuk. Props to kizar and Deano1903 who also produced a good percentage of the images in this pack. The expanded pack was initially posted on SortItOutSI in November 2014 and updated further by DazS8 and chuk in 2015.

THANKS to Mons and to Luis (at CM Portugal) for their permission to share this brilliant pack of stadiums here. 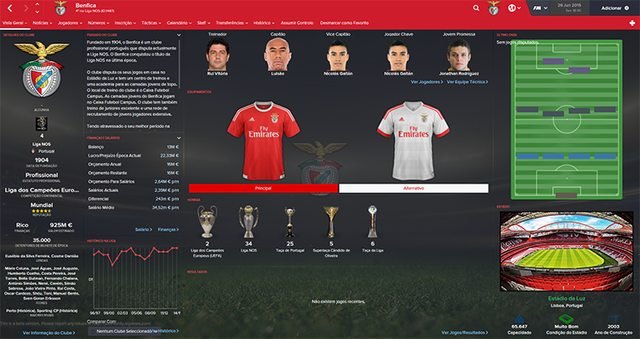 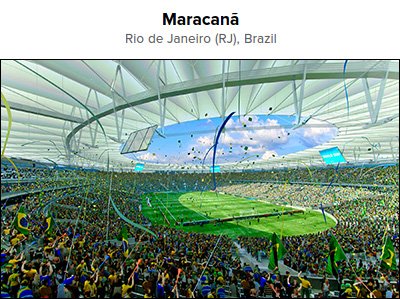 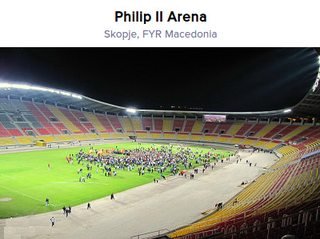 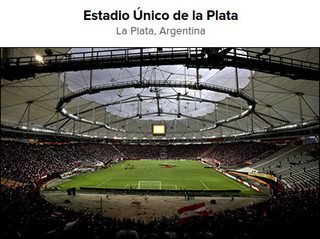 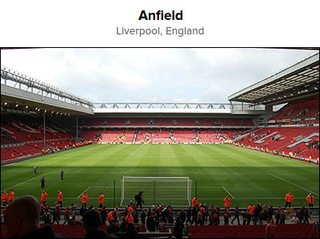 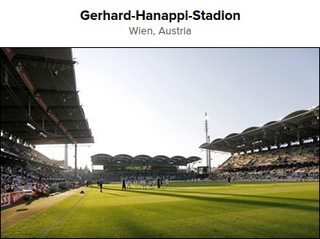 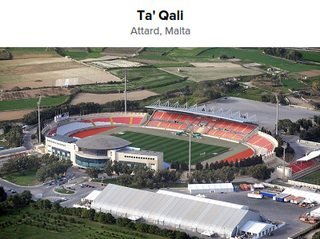 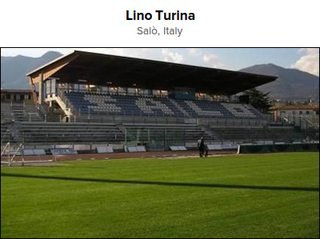 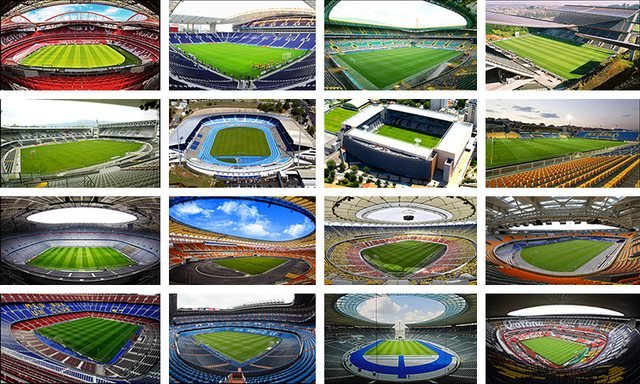 How to add Mini Stadiums on Football Manager 2016