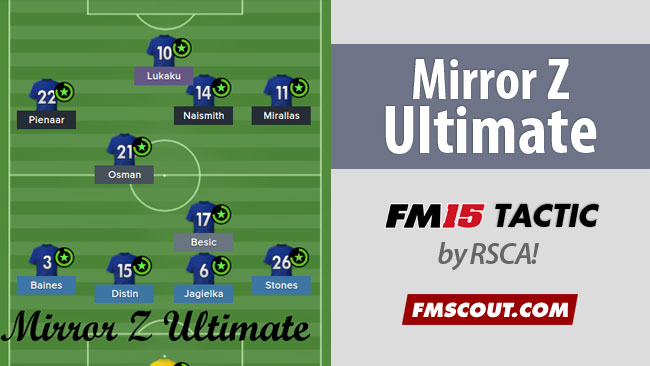 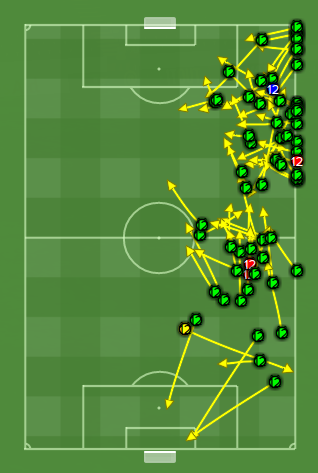 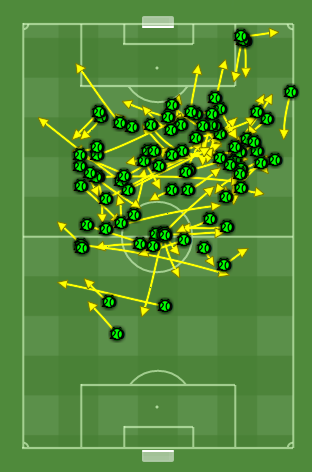 RESULTS after 1 season with WOLFSBURG!

My best player this season was definitely the young Belgian Kevin De Bruyne. As a playmaker he gave alot of assists and pre-assists. Being gifted with a superb vision- and passing-skill, this guy is the must-have playmaker for every team, I bet Mourinho wishes he had treated this guy more like a prince. 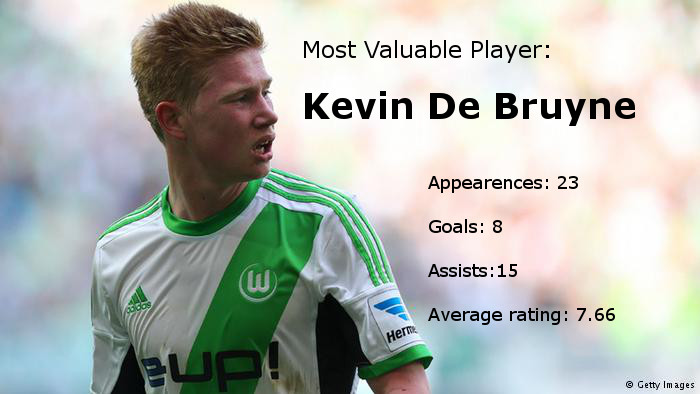 Results
Bundesliga: 1st! (2points ahead of Bayern Munich!)
German cup: Winner! (Won 4-1 in the final against Hoffenheim)
EURO Cup: Quarter Finals ( Barcelona won by 3-1 on aggregate. They later became EURO Cup winner by defeating Atletico Madrid in the Semi-final and Mainz in the Final) 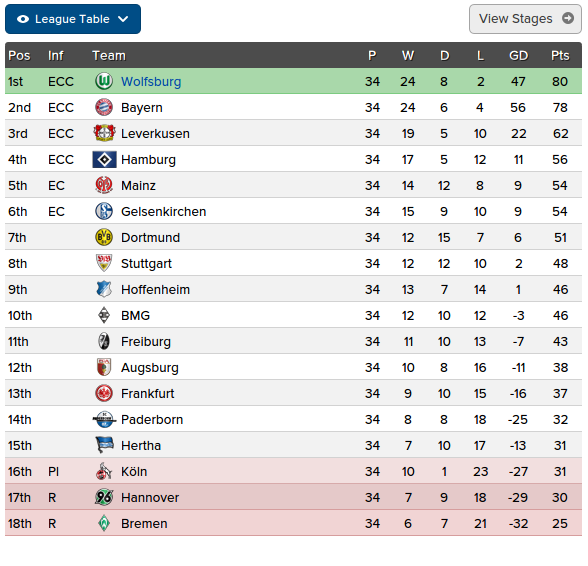