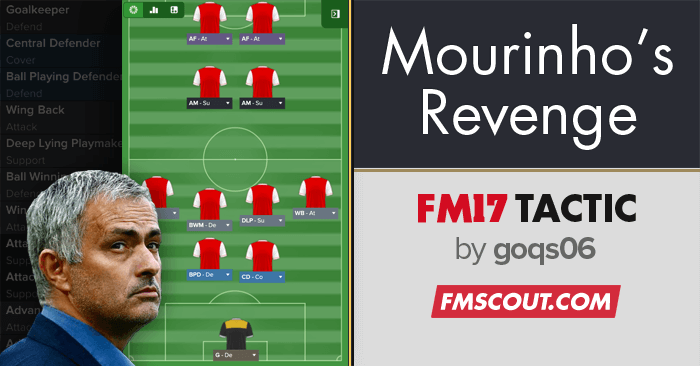 In terms of what we recognise as orthodox team shape, that is to say a player’s positioning without the ball in a zonal defensive system, Manchester United took to the field essentially with eight outfielders in a 2-4-2 formation. This was the shell of the system, the framework that contained Mourinho’s genius.

And this framework was, in all honesty, pretty basic. Eric Bailly and Marcos Rojo lined up as centre-backs. Antonio Valencia and Ashley Young functioned as wing-backs. Paul Pogba and Marouane Fellaini were the centre-mids; Fellaini the destroyer and Pogba the team’s chief playmaker.

Up-front Marcus Rashford and Jesse Lingard dovetailed as the team’s primary source of both attack and defence. Both men possess incredible pace so repeatedly made runs in behind whilst also leading the high press, making it hard for the Chelsea defenders to play out of the back. 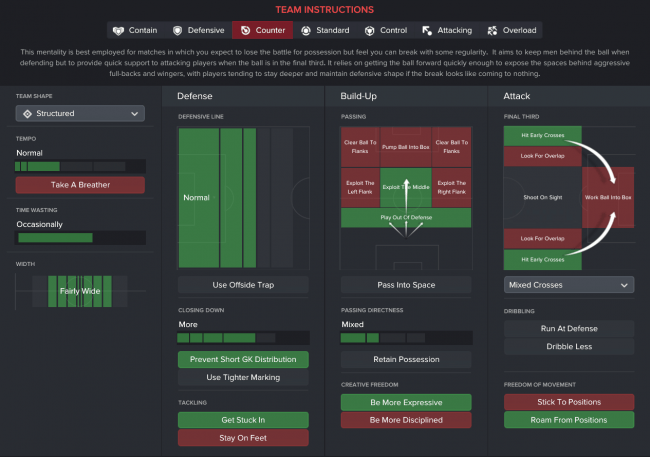 The tactic is great for: