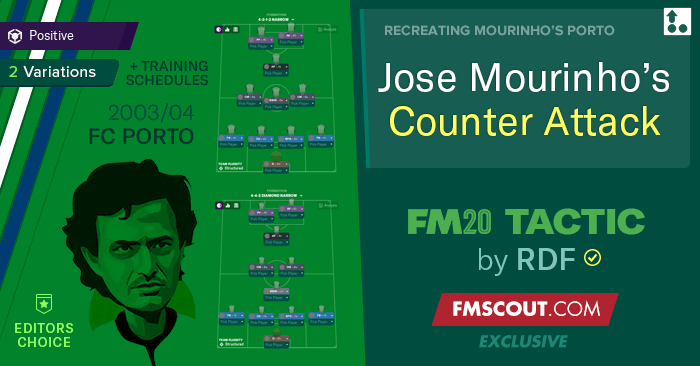 RDF's The Special One 4312 / Diamond, a recreation of Jose Mourinho’s tactics at Porto during 03/04.

In 2003/04 Jose Mourinho shocked the world winning the Champions League with FC Porto. As it was a big surprise for everyone else, Mourinho’s very detailed analysing proved that he knew exactly what he was doing. Constantly changing things according to his opposition / competition made it very hard for teams to anticipate what will happen.

Being able to win the CL with that Porto side but also with that style of play, deserves credit and will we try to replicate that masterpiece in to FM20.

Mourinho created a system which made Porto defensively strong and at times, almost impossible to break down!


I recommend using this with stronger teams, with high work rate and stamina. I also recommend tweaking, tweak recommendations will be below.
I will be bring two variations of Mourinho's tactics.
This will also come with two Jose Mourinho Training Schedules.


Mourinho's team was very very structured. Each player took their own responsibilities with their roles and duties. One player failing to stick with the instructions, can break the whole system. 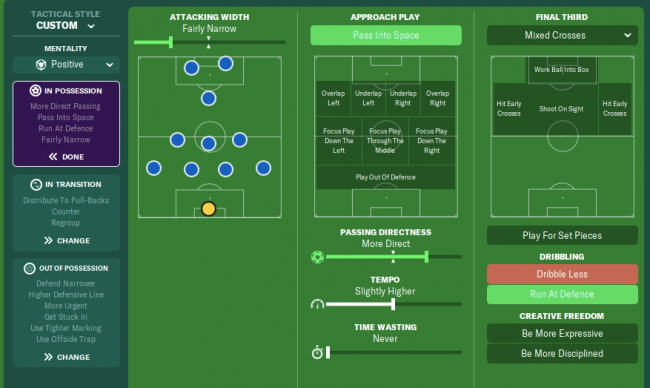 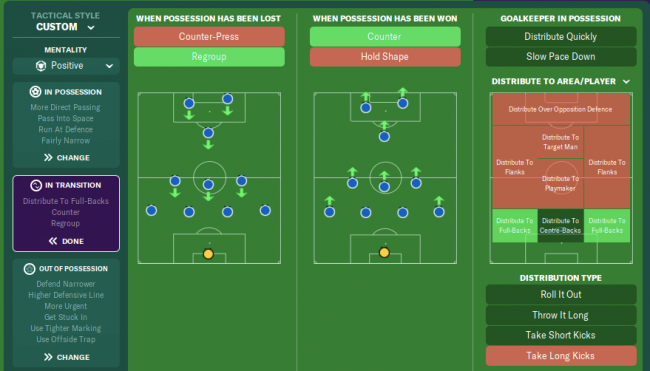 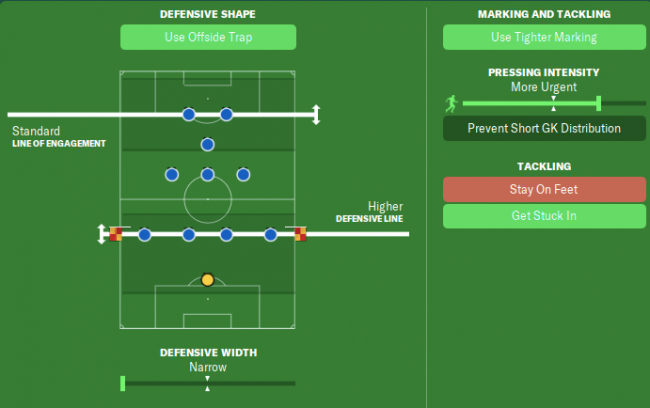 I only use OIs against the top teams. I pick there best player (example, Neymar at PSG or Ronaldo/Dybala at Juventus) and use "never tight mark". 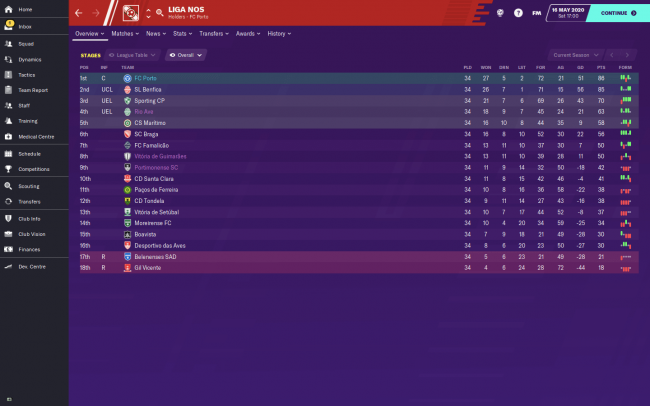 A video showcasing how I've built Mourinho's tactic on the FM Scout YouTube channel. Subscribe to receive a notification whenever we release new insightful videos.