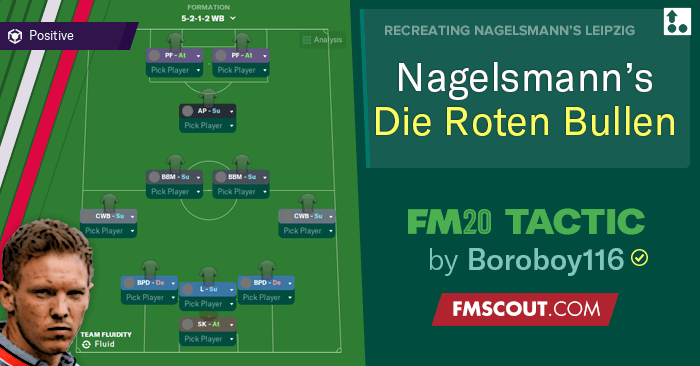 “30% of coaching is tactics, 70% is competence.” The words of the youngest coach ever announced as manager of a team in the top five European leagues Julian Nagelsmann. The current RB Leipzig coach is, of course, no stranger to the limelight as he attracted considerable attention when appointed as the coach of TSG Hoffenheim when he was just 28-years-old. Those who were concerned about his lack of top-flight experience were soon proven wrong as the young German coach created a game model that allowed Hoffenheim to challenge consistently for European qualification. Now one of the hottest coaches in world football built on a set of humble ideals, an astute tactical brain and a tireless work ethic.

During his time at Hoffenheim, there was constant speculation as to the next move that Nagelsmann would make in order to further his coaching career. Indeed, there was a feeling in Germany that Bayern Munich would move for the young coach when they moved on from Carlo Ancelotti. Instead, and perhaps wrongly, Bayern chose to go down an alternative route. The speculation was ended at the start of the 2018/19 season when Nagelsmann announced that he had agreed to take over the reins at RB Leipzig for the 2019/20 season. Such was the regard in which he was held at Hoffenheim, however, the club was content to have Nagelsmann continue in his role to see out the season.

His first coaching position came under Thomas Tuchel. A familiar name to many European football fans and someone who would greatly influence his current tactical approach at Hoffenheim. While only spending a single season at Augsburg, Nagelsmann still quotes it as one of his greatest learning experiences. Fast forward to the 2012 season and a 25-year-old Julian was hired as an assistant coach at Hoffenheim with simultaneous duties as u19 manager. For him, the path to first-team management was now clear.

Nagelsmann excelled in his role. Nicknamed the “mini Mourinho” by ex-German international Tim Wiese for his meticulous approach on the training ground, he would lead their u19s to a Bundesliga title in 2014, his second full season in charge.

RB Leipzig, have a clear playing style with both sides playing with a high tempo both in and out of possession. They attack vertically through quick forward passes and press aggressively when out of possession. What is interesting is that this season, under Nagelsmann, we have seen RB Leipzig display more tactical versatility with the coach switching between three at the back and four at the back systems, depending on the strengths of the opposition, within these systems the tactical concepts remain the same.

Nagelsmann’s defensive strategy is a modified version of Ralf Rangnick’s vintage high-octane press. The modifications come once possession is recovered as instead of rushing straight onto the counter-attack, the German encourages his side to pass horizontally at first to maintain control and allow his team to change the mindset, before moving the ball vertically through central channels at speed.

if a team attacks down Leipzigs right, the right wing-back will press high to meet the ball in coordination with the right-sided striker and midfielder in the hope or cornering the man in possession. While this is happening the rest of the defenders will slide across to form a back four and the left-sided central player will collapse back to the DM role, thus cornering the ball in one quadrant of the pitch

Leipzigs back 3 don't press and are needed to hold up the advancing opposition if they are able to beat the initial press. In the case the rest of the team will attempt to drop back and regain their defensive shape.

Nagelsmann’s attacking philosophies are derived mostly from a combination of Pep Guardiola’s principles. That of the “positional play” style and attempting to overload the space between the lines of the defence. Meaning if his favoured central channels are clogged then the German likes his team to drop and spread out between the lines to open up passing channels. The result is an attacking formation of potent fluidity thus maximising the options for the midfielder in possession even in the face of overwhelming defensive numbers.

This precise style challenges each player mentally and requires tactically intelligent players in key positions along with a great group togetherness and mentality. It results in a very attractive and fast tempo brand of football. 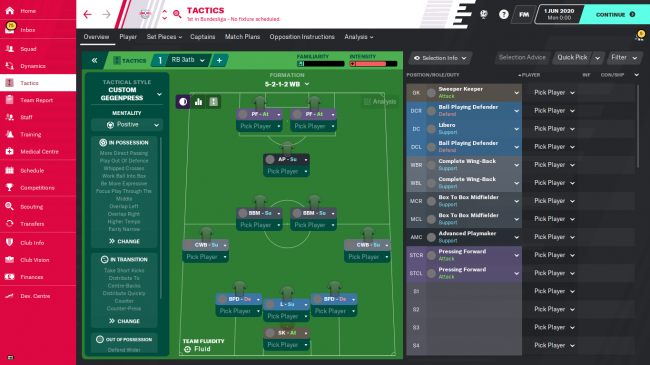 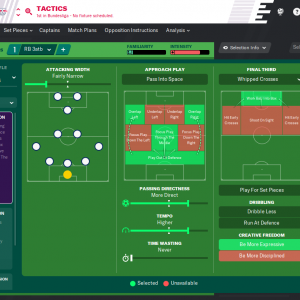 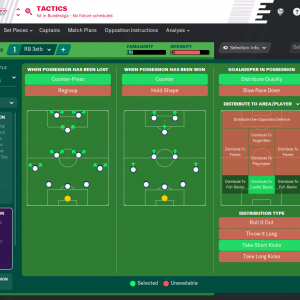 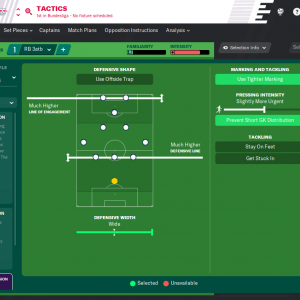 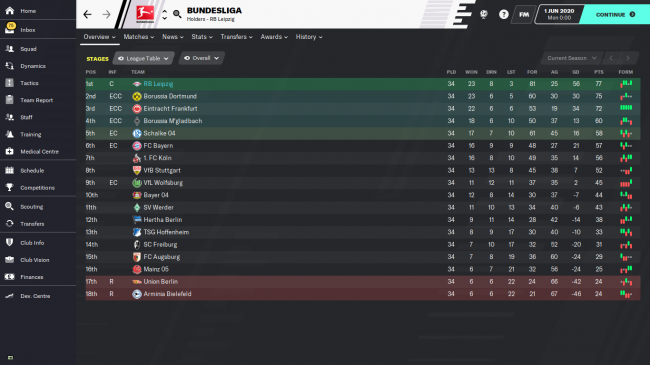 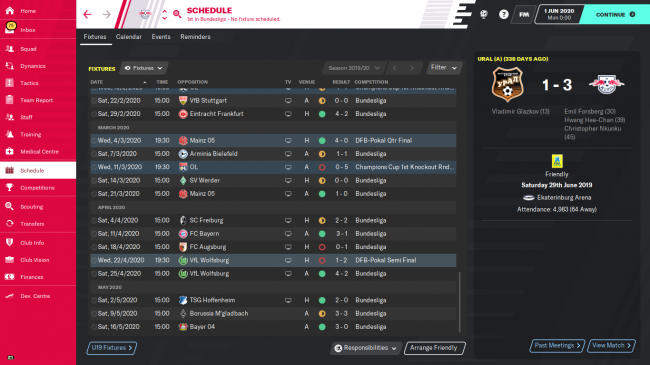 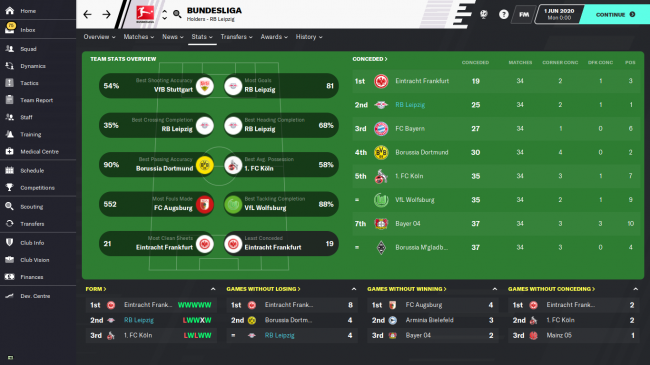