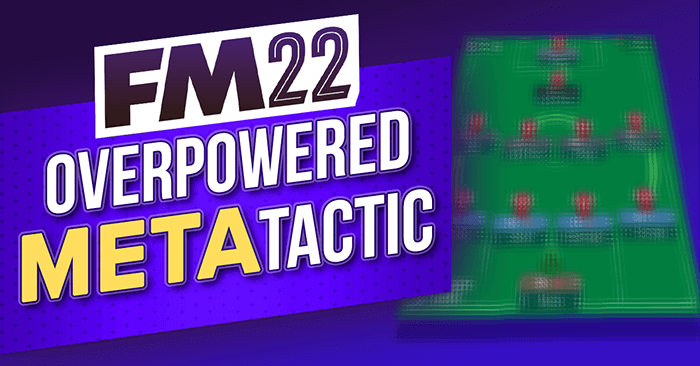 I am currently running a Legend to Legacy save over on my YouTube channel, where I take a club legend and make him Director of Football with ALL responsibilities for off-the-pitch stuff. As well as this, I have to make a tactic that suits the legend. In this instance it is Thierry Henry at Arsenal so I wanted to recreate a version of the Invincible tactic that Arsene Wenger created. Remember Arsenal fans, this is my version...

I have put together a video describing the tactic and how it works so well, you can find that here: 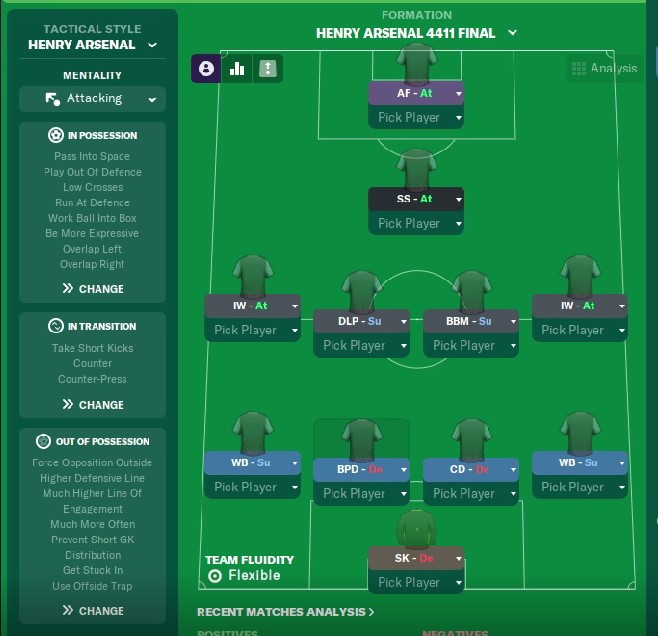 It's a 4411 that will appear narrow on the pitch, you'll create lots of chances from the 3 players behind the striker (Shadow Striker, two Inverted wingers).

There is one position that is key to this tactic, one of the centre mids needs to be very good at set-pieces. Get this right and you'll get CRAZY assists.

It has been tested by myself and other members of the community to tweak the tactic to its best version. I'm almost certain that this is the most diverse tactic out there at the moment, every team it was tested with had HUGE improvements to the season. I'm certain that you'll get just as much luck 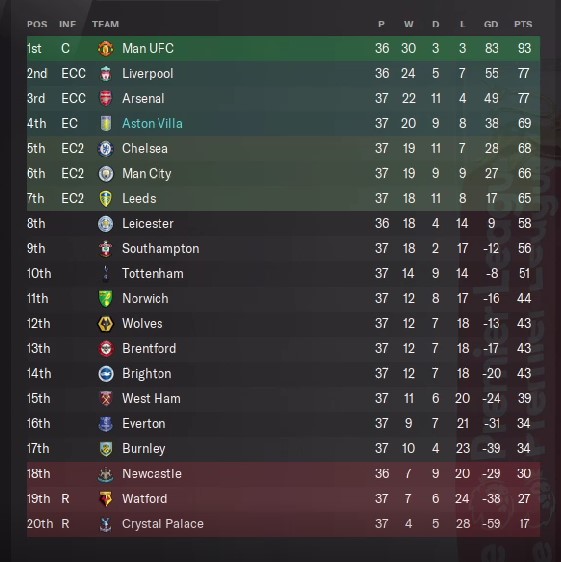 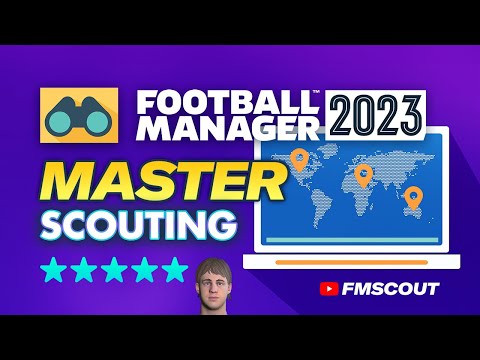 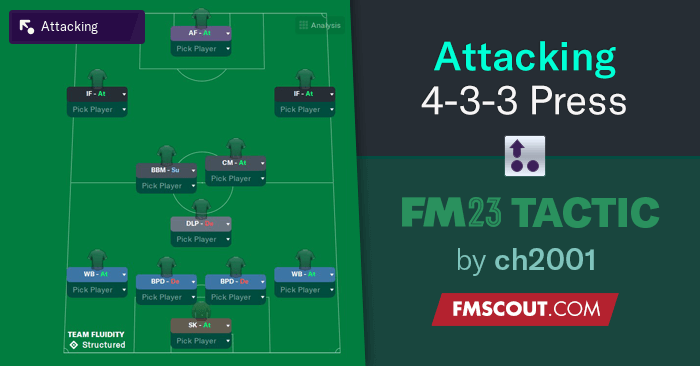