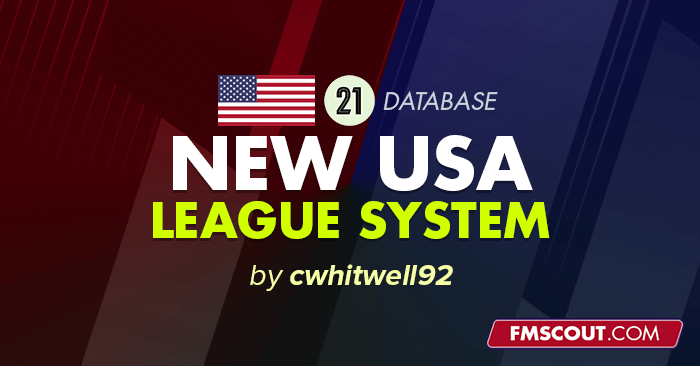 The game is set up so that not many teams are looking to spend money at the beginning of the game, however if you manage outside the US, there will now be plenty of teams looking to sign your players as the US teams race to build their squads.

Compatible with the new update.