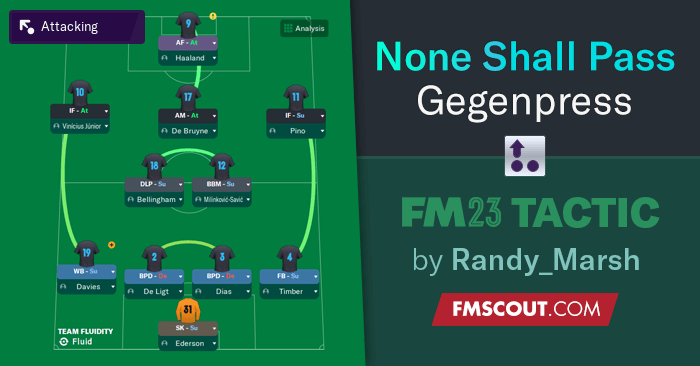 First 5 seasons with Man City in all competitions:


Screenshots with my own tests 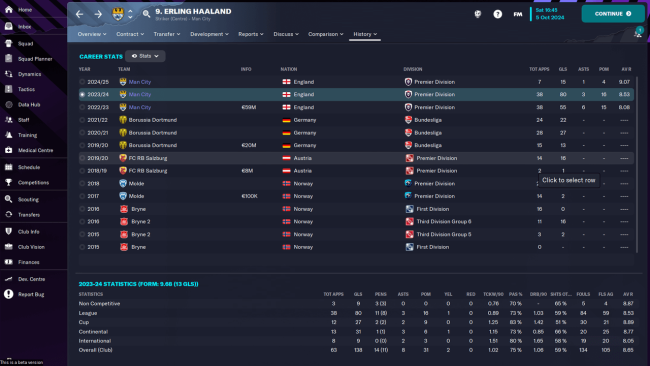 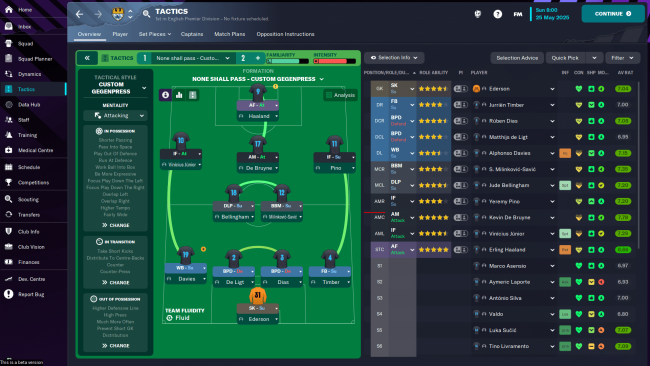 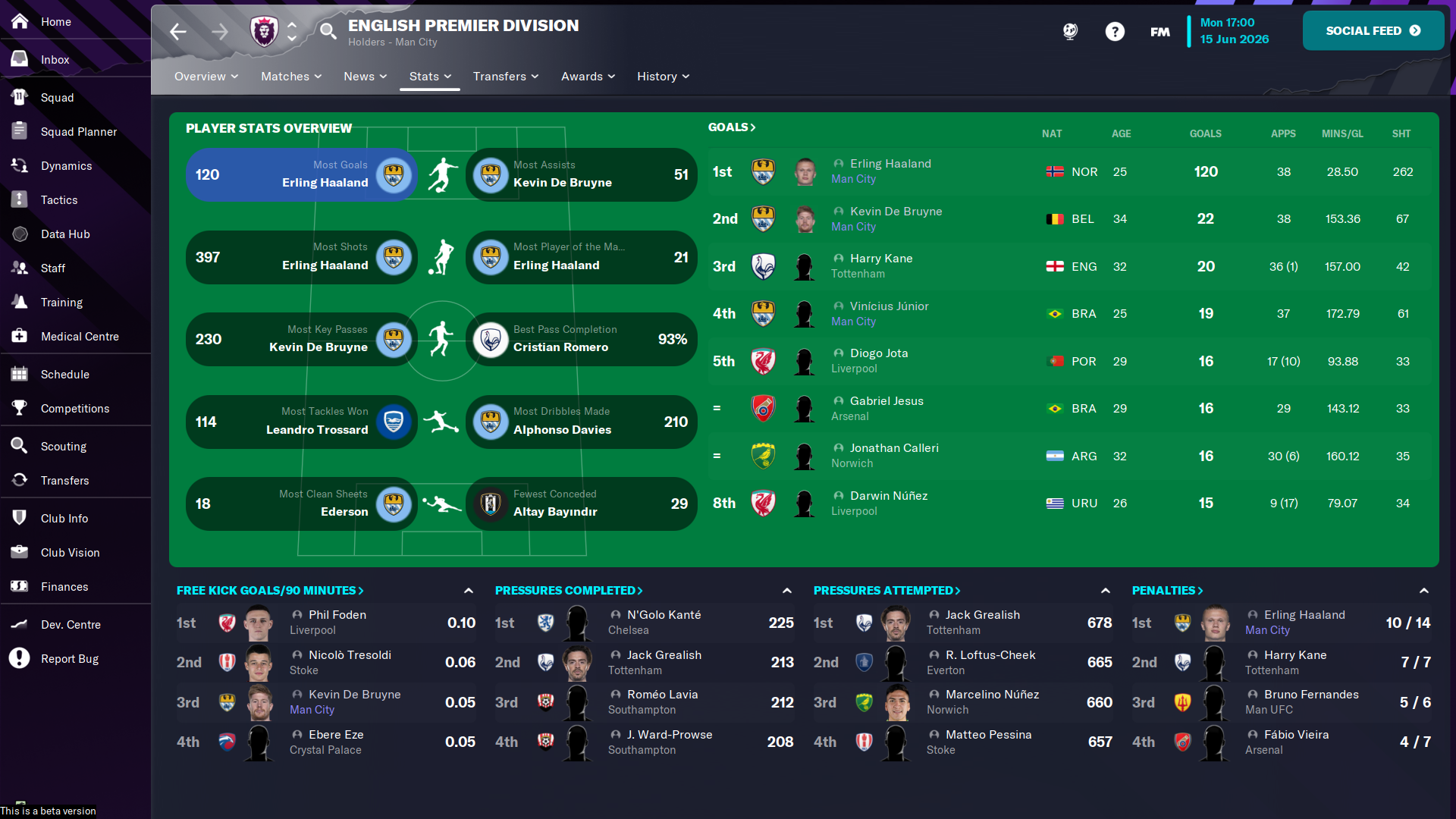 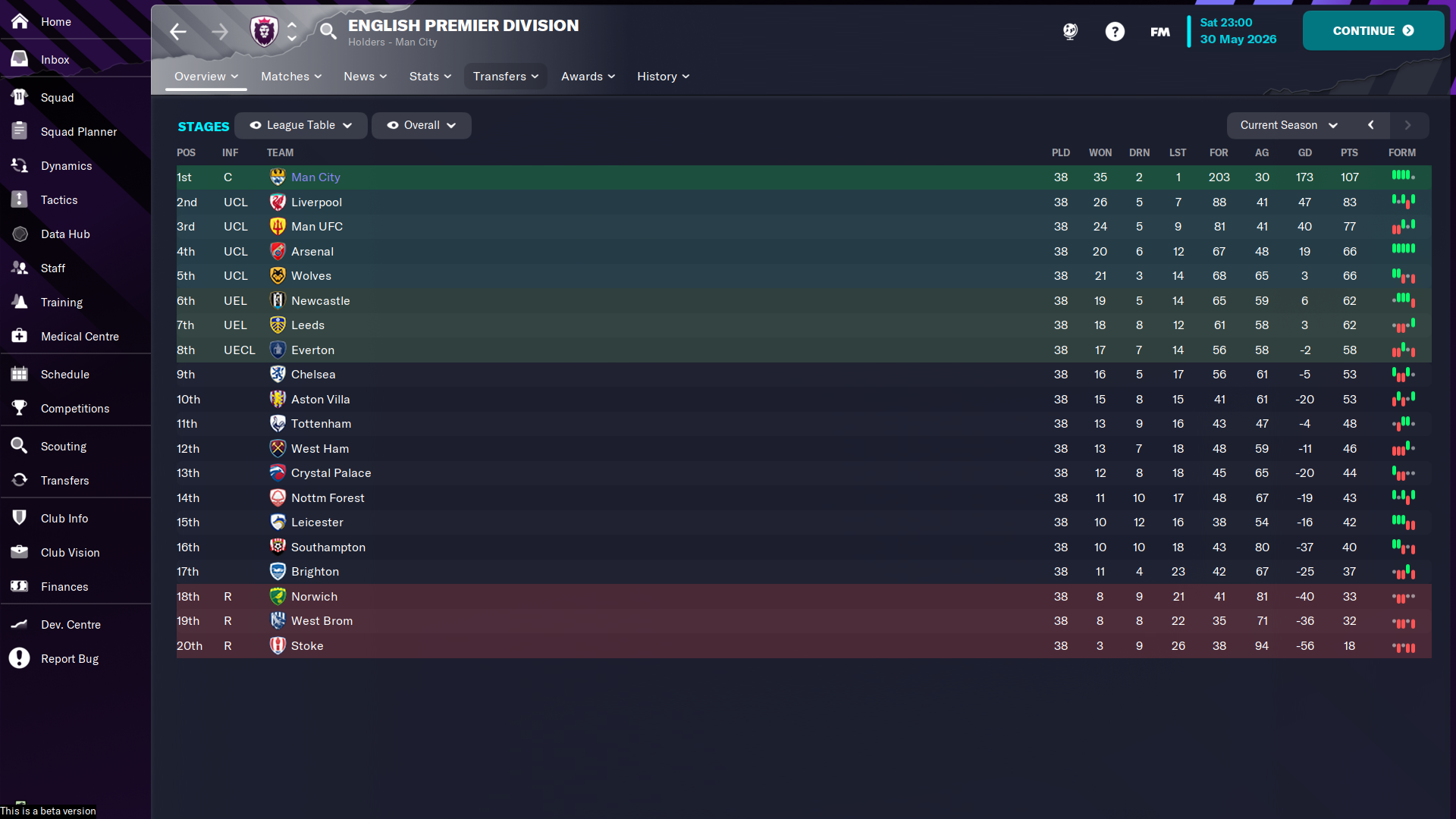 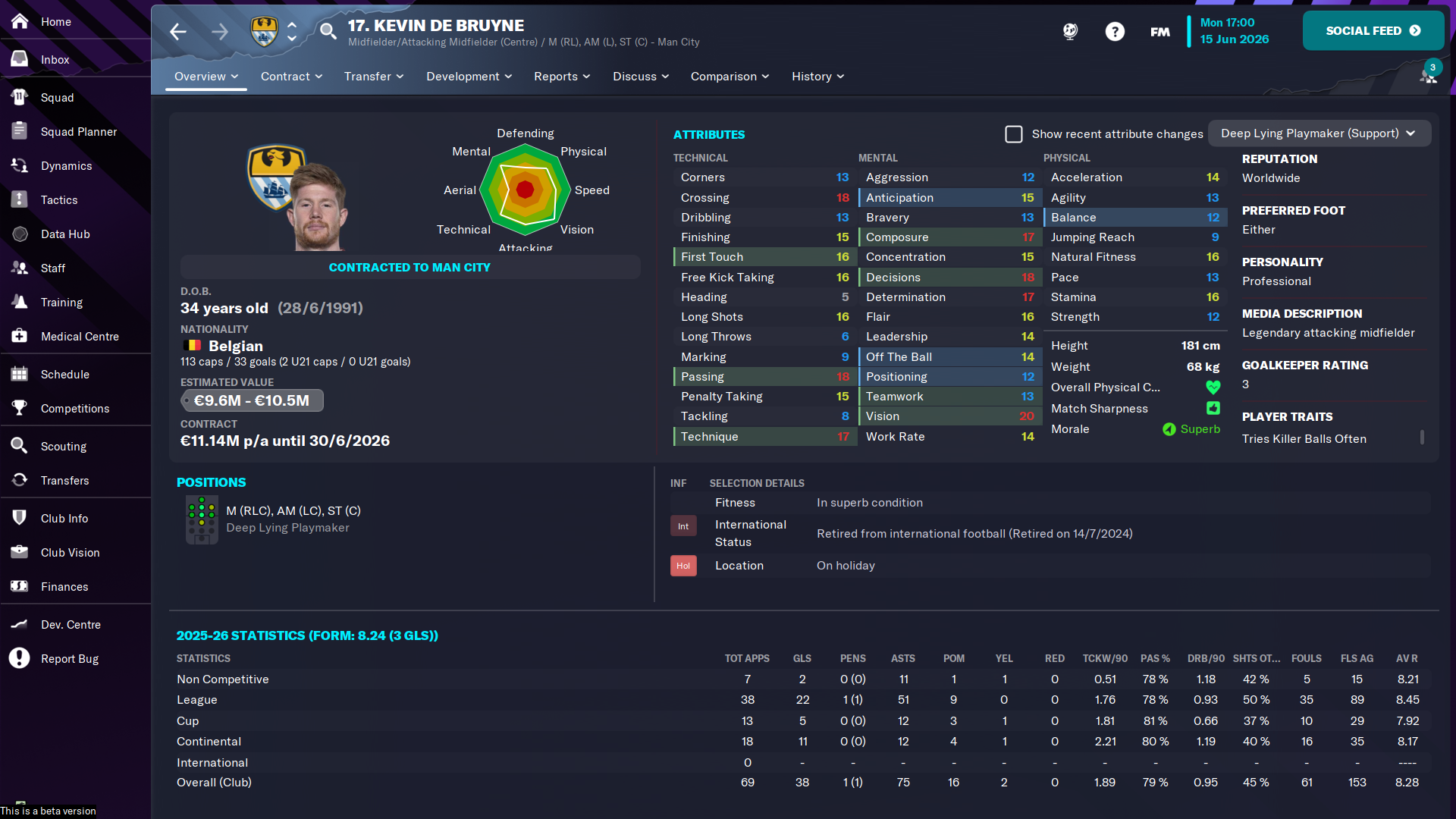 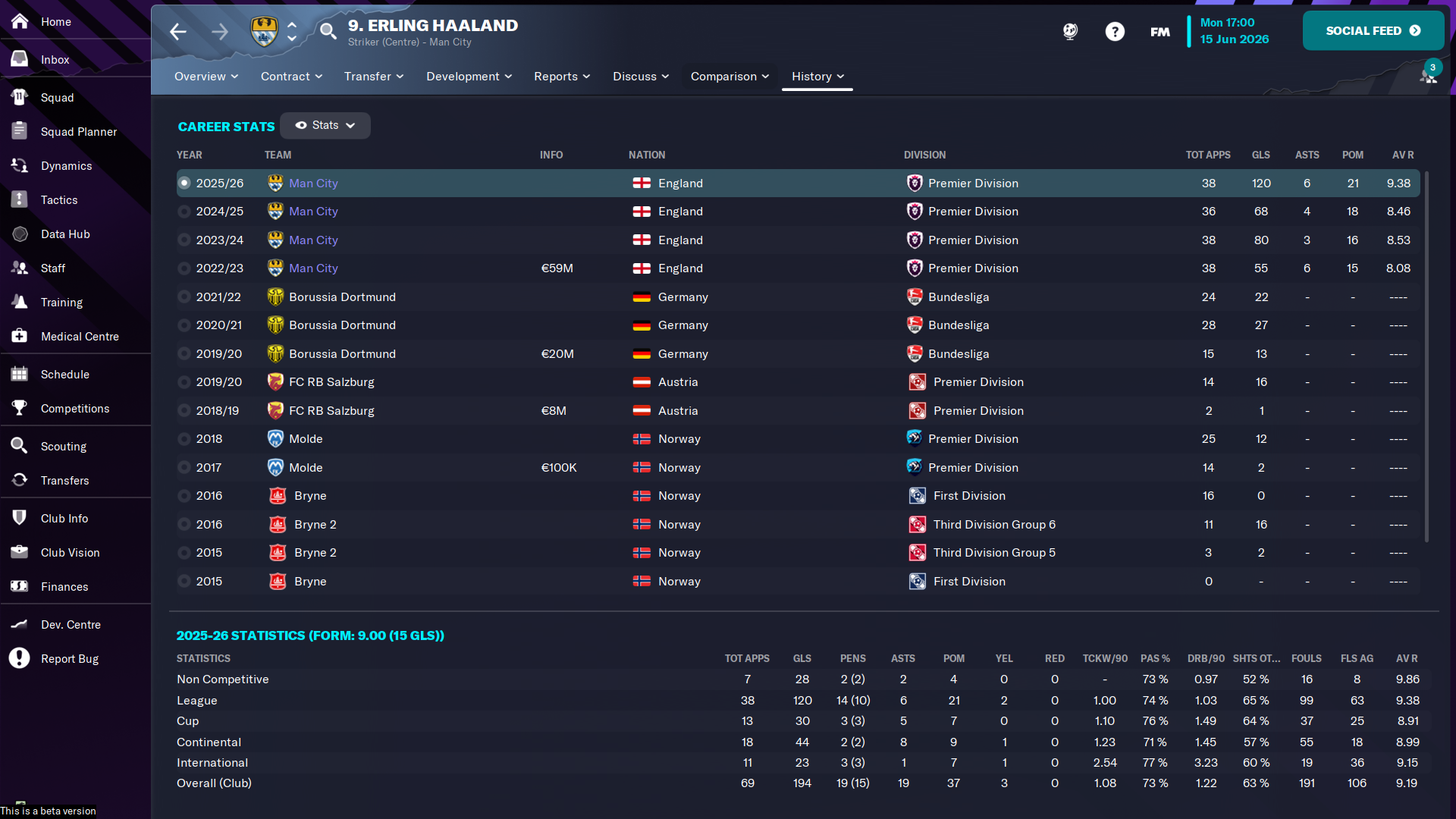 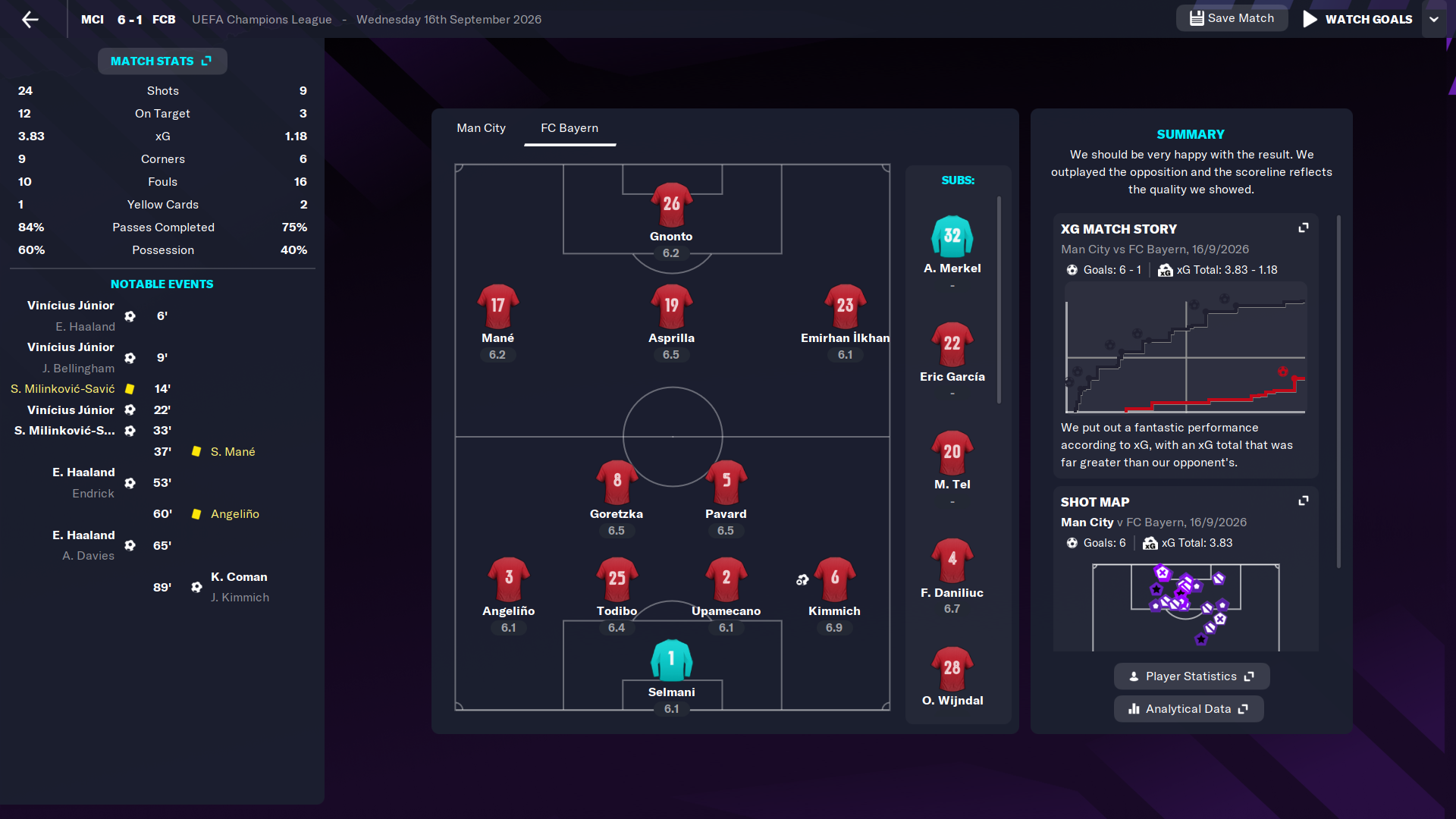 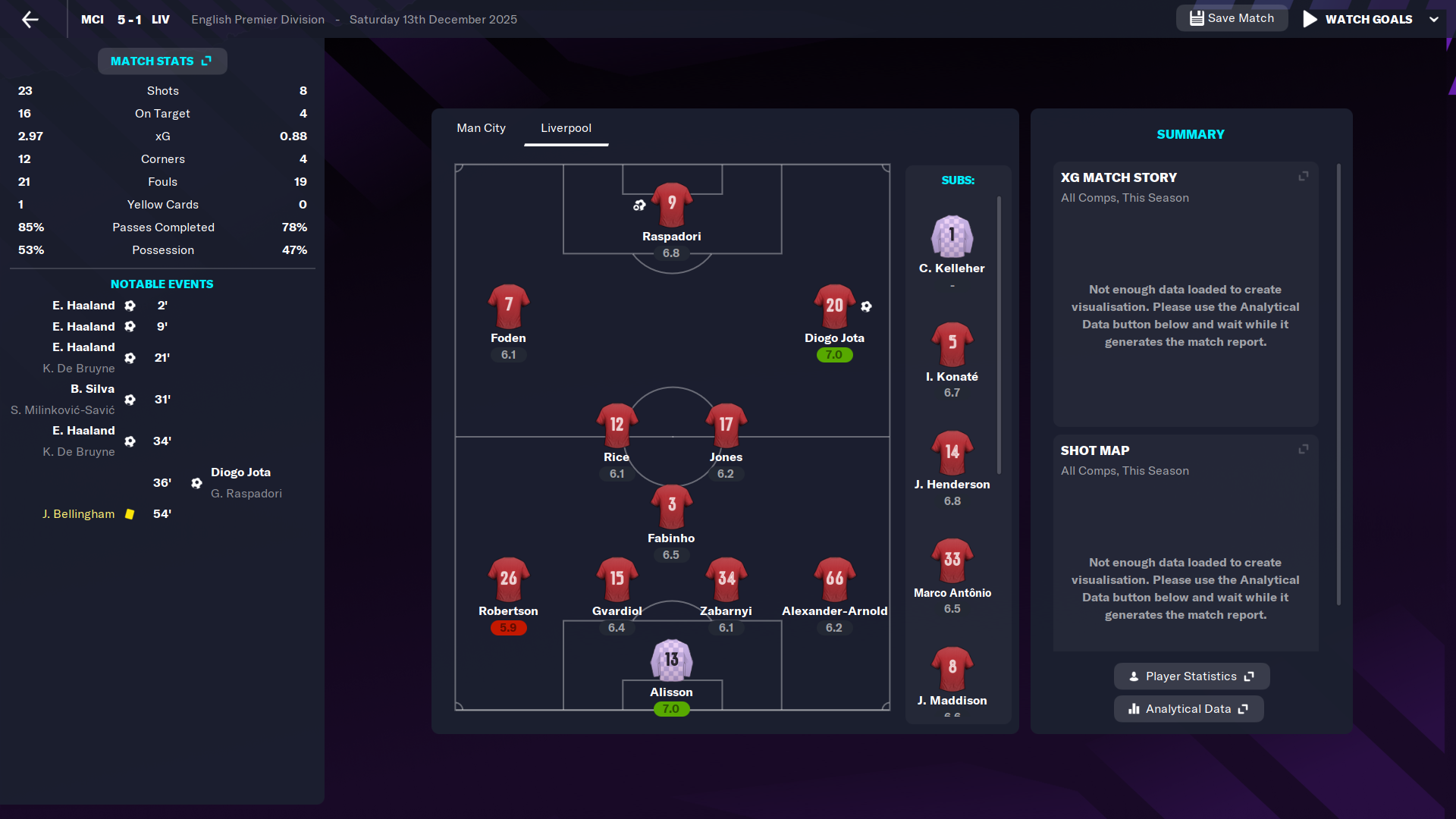 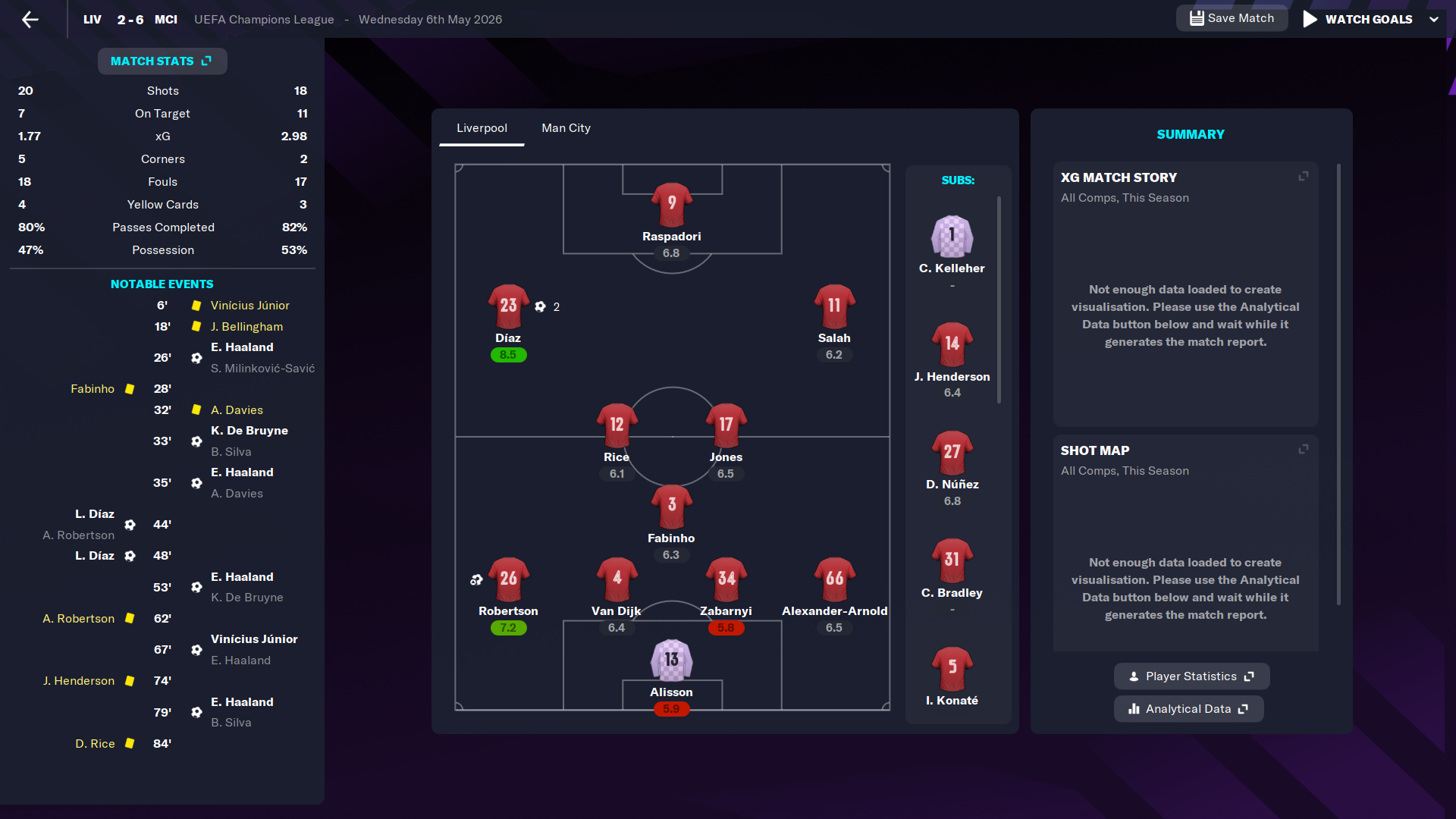 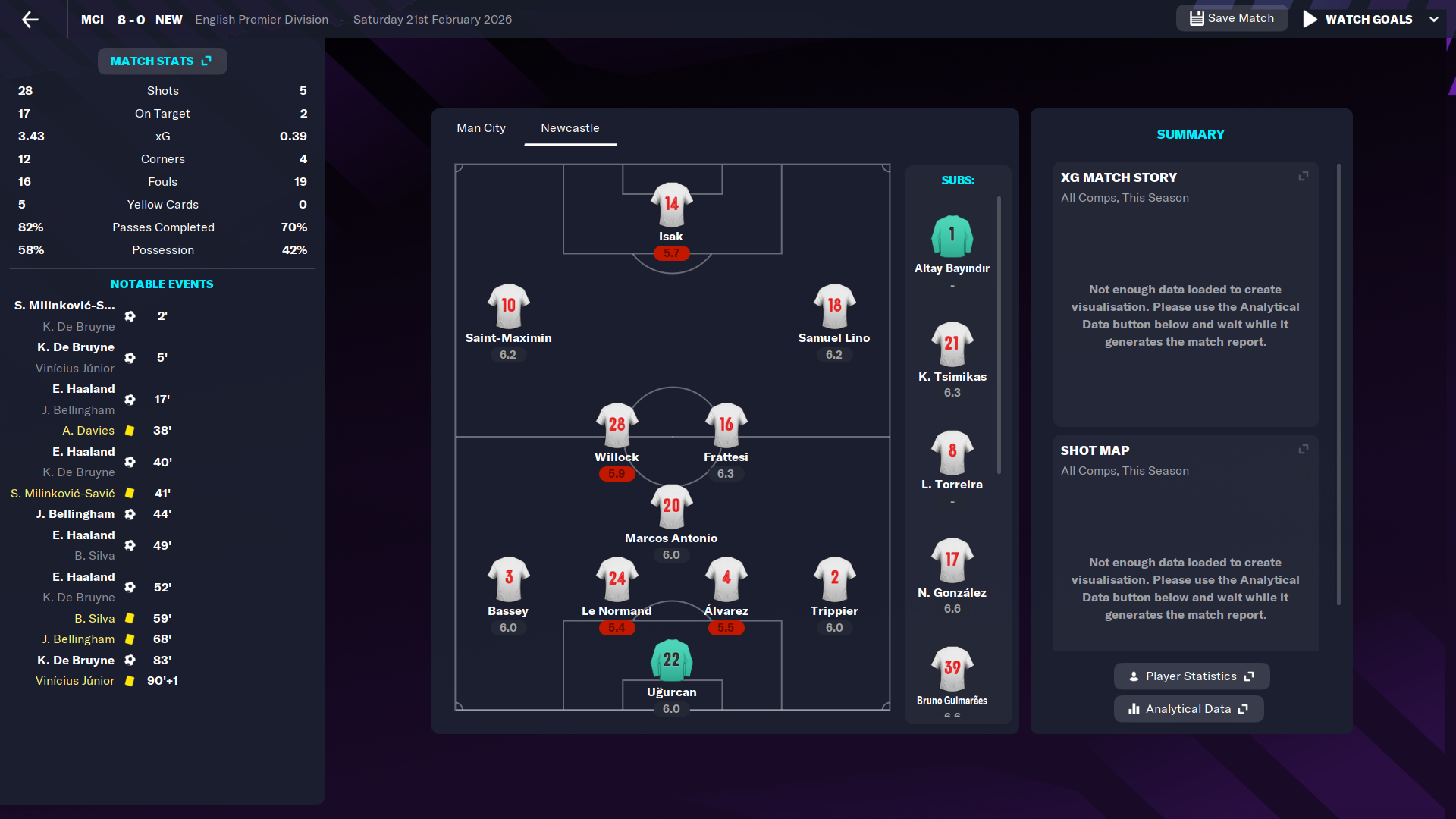 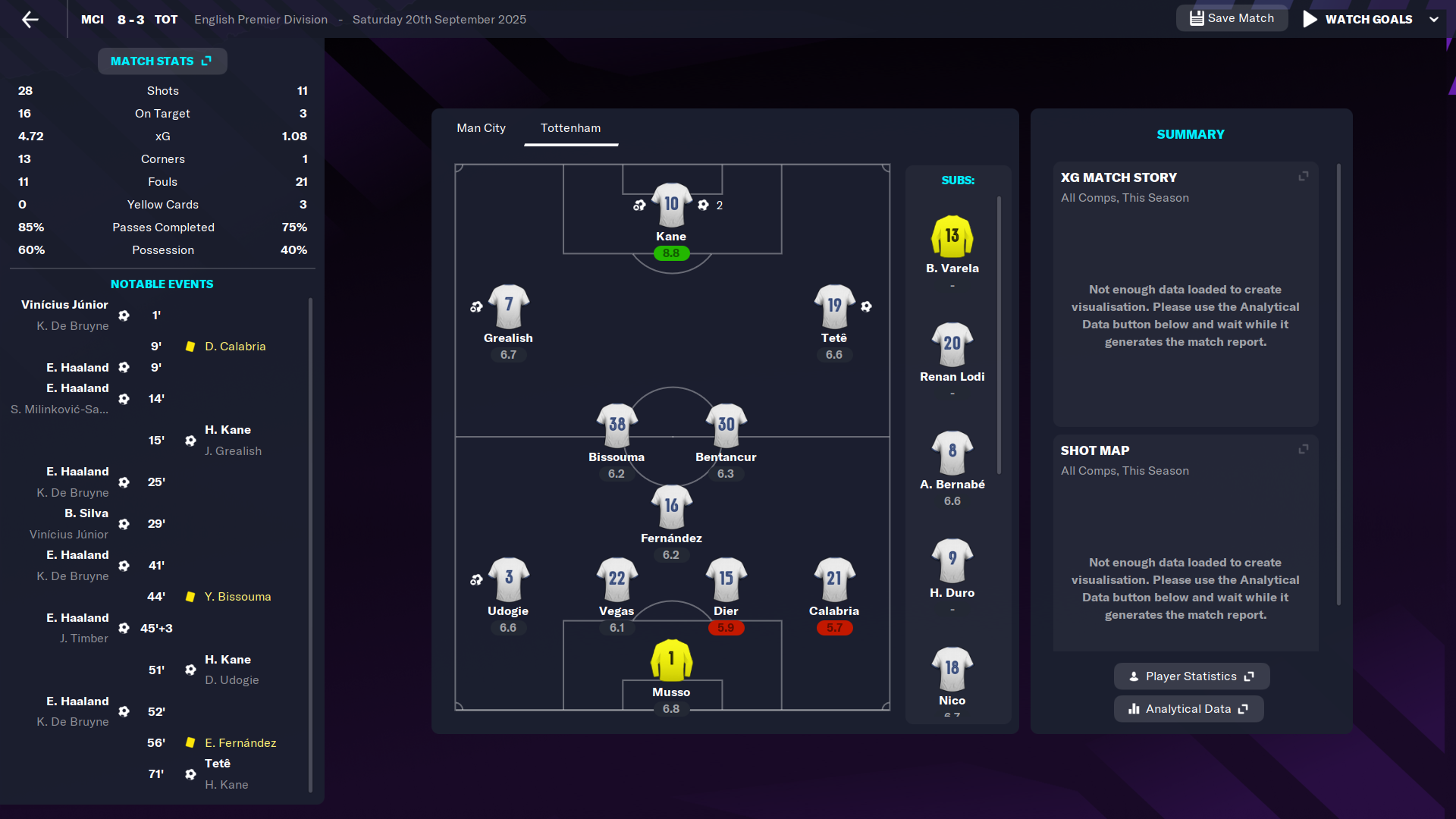 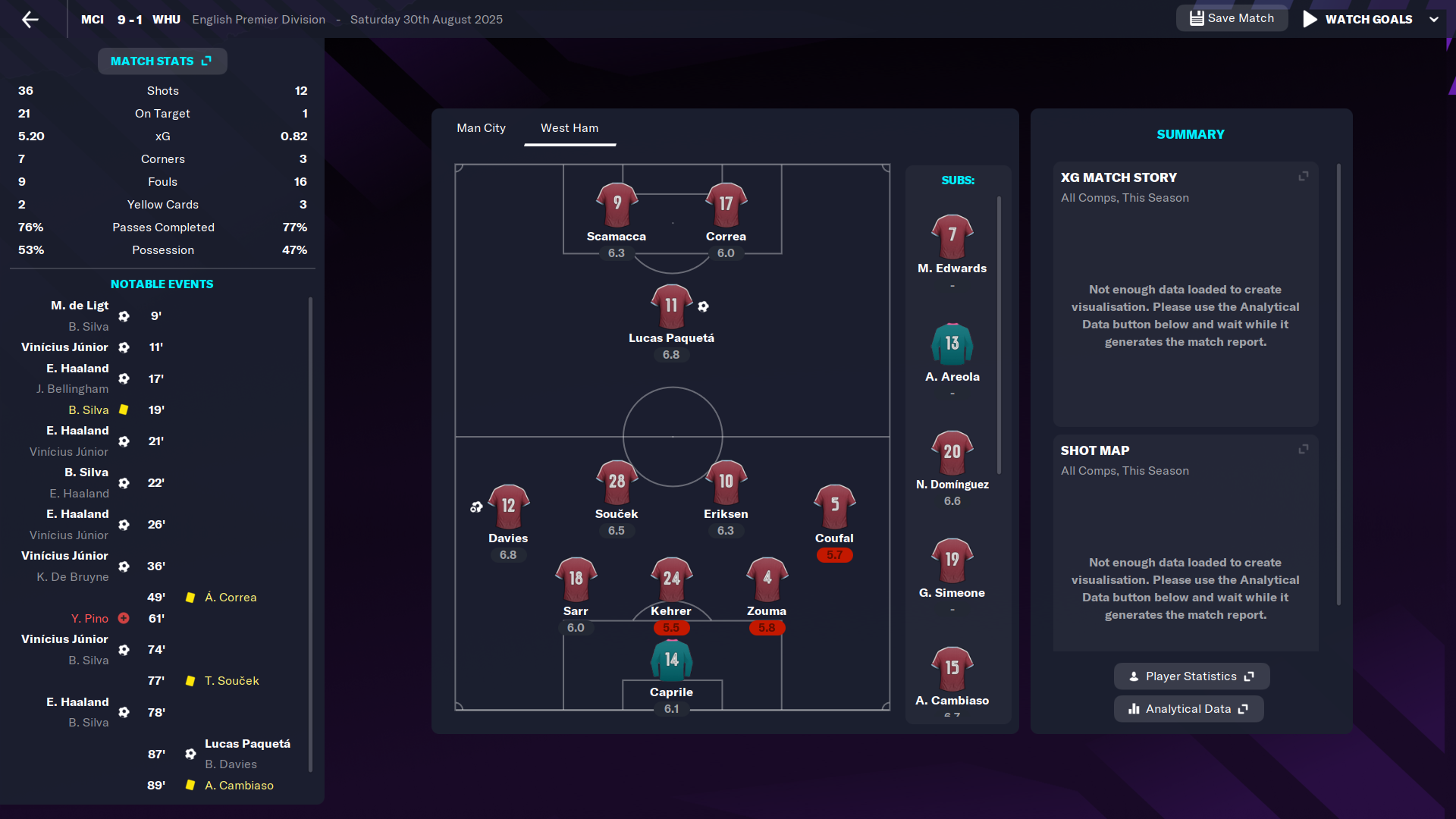 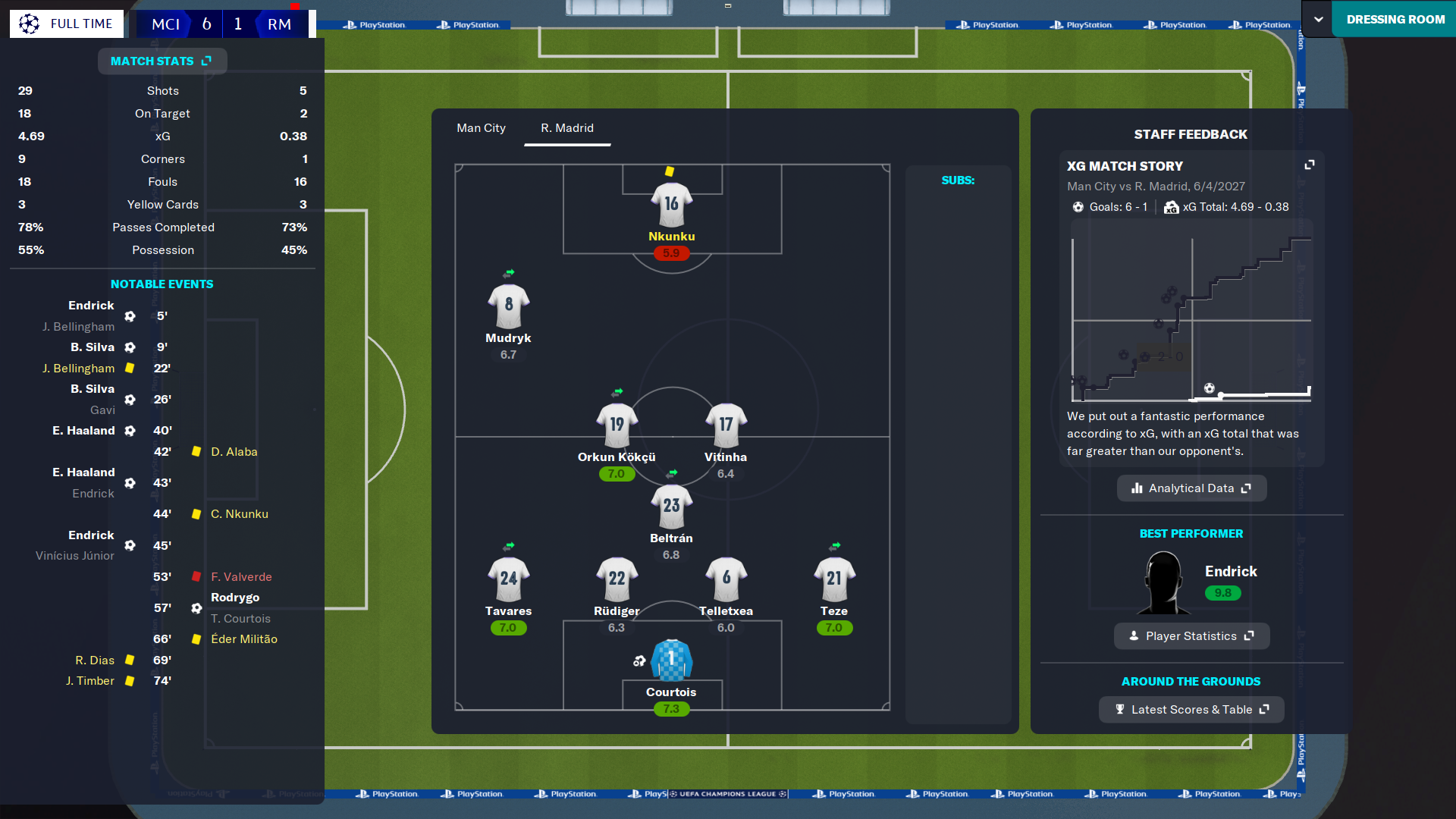 74 comments have been posted so far.