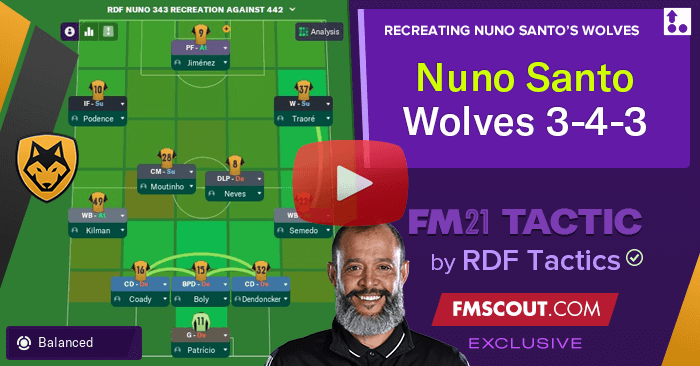 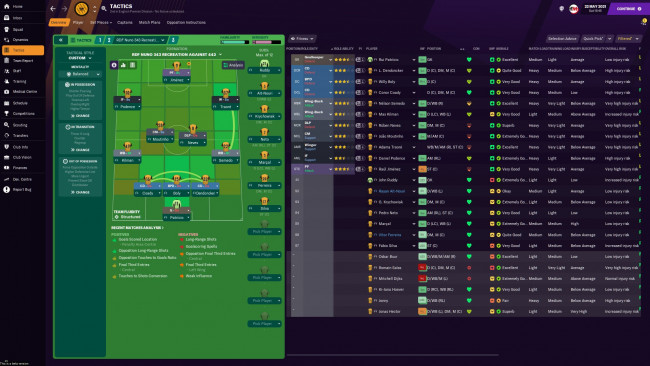 When Wolves are In possession, the wing-backs are vital to the play. When playing from the they tend to be available offering themselves as passing options for the central defenders or deep midfielder to pick out. Their wide positioning also allows them to be in a lot of 1 v 1s against the oppositions players, especially their wider players and this can smell danger for the opposition. The wing backs are also used to stretch play and the opposition so their inside forwards or winger can make runs into the channels and this can pull either the opponents CB or FB away from their defensive position.

They hardly have a set way of play in terms of passing directness and tempo, meaning they can now adapt to many different situations.

When moving up the pitch though, they can be seen playing a little narrowly, channeling play in half spaces, this is where the likes of Joao Moutinho can hurt the opposition with his technical ability.

Wolves are a counter attacking team, no doubt about that; Hardly, if no Premier League team, has made more counter attacks than Wolves in the 2018/19 season.

Wolves in defence work incredibly hard off the ball, generally play with a mid block, meaning, when the opponent crosses the half way line, Wolves apply pressure from the front to force the opposition to start playing backwards.

When they've worked they way up the pitch, one of the strikers drops off to try and link play. The two strikers are important when it comes to winning matches. Wolves don't generally create many chances so when the chance presents itself, they need to have the quality to finish it off. 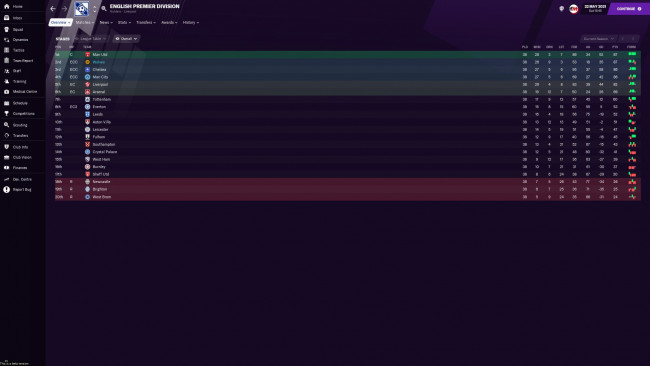 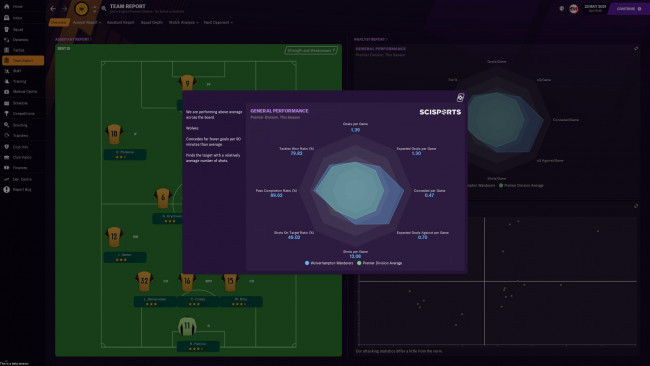 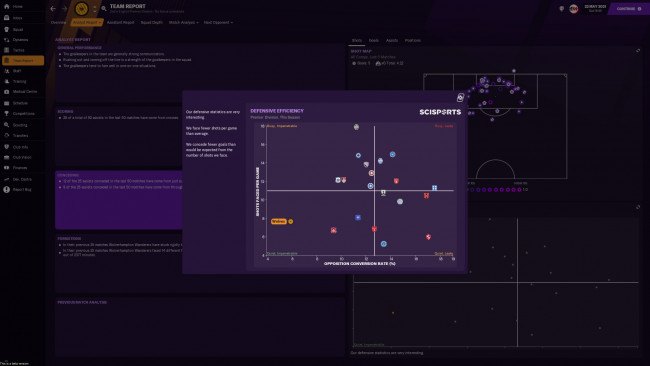 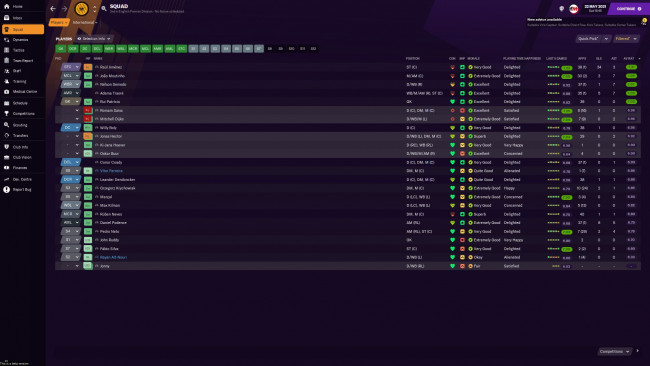 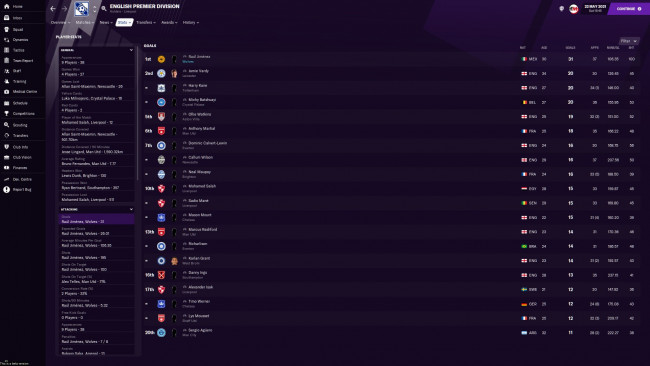