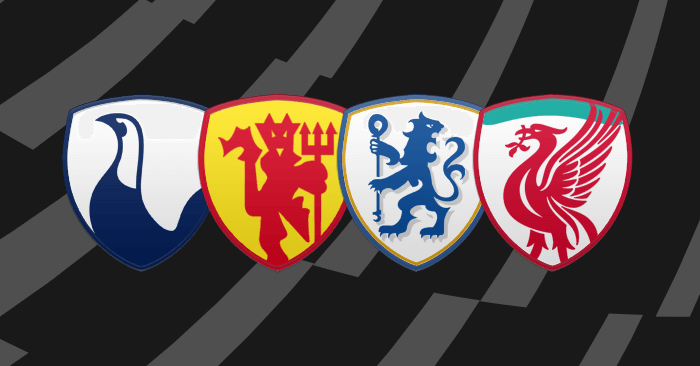 With 15 to games to go in the Premier League there's an almighty battle going on to secure second place behind Manchester City.

City are long odds on to claim the title, but Manchester United, Liverpool, Chelsea and Tottenham Hotspur will fight for the runners-up spot.

Sixth-placed Arsenal are currently eight points adrift of the top four and they look likely to miss out on Champions League football once again.

Bookmakers rate United, Liverpool and Chelsea as 1/5 shots to qualify for Europe's top club tournament, with Spurs on offer at 11/10, but visit this live casino for the chance to boost your bankroll before wagering on the outcome.

United and Spurs have slightly harder run-ins than Liverpool and Chelsea, with five games each to come against the current top six.

Chelsea, Liverpool and Arsenal must all visit Old Trafford, and while visits to face Spurs and City won't be easy Jose Mourinho's side look a decent bet at 13/8 to claim second place.

The Reds will fancy their chances of beating Spurs at Anfield on February 4, and a win there would certainly give them valuable breathing space in the race to secure a Champions League spot.

The derby game against Everton at Goodison Park on April 7 is a potential banana skin, but Liverpool will hope to have secured third place by the time the face Brighton and Hove Albion on the final day of the season.

Chelsea had looked nailed on to secure a top four finish, but they've gone off the boil in recent weeks and could come under severe pressure from Spurs.

The Blues must visit both United and City during the run-in, although home fixtures against Spurs and Liverpool give them the opportunity to dent their rivals' top four hopes.

If Chelsea can address their current lack of goals by adding a forward or two to their squad during the January transfer window, they should strongly challenge Liverpool for third.

Spurs still have to face United, Arsenal and City at Wembley, while trips to Liverpool and Chelsea will undoubtedly be tough games.

However, Spurs finish their season with fixtures against Brighton, Watford, West Bromwich Albion and Leicester City, so they could be a dangerous proposition over the final weeks if they are still within touching distance of the top four in the Premier League.