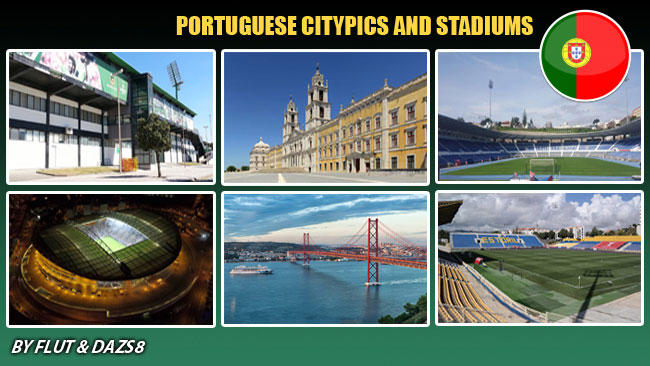 This pack includes city pics, FMC stadiums and Overview Stadiums (outside view of each one of the stadiums) from the most of Portuguese clubs. 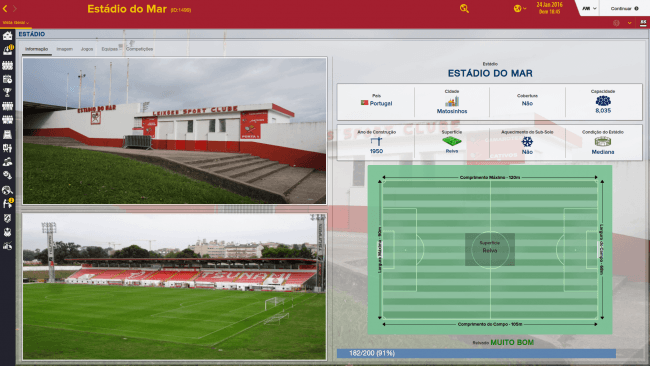 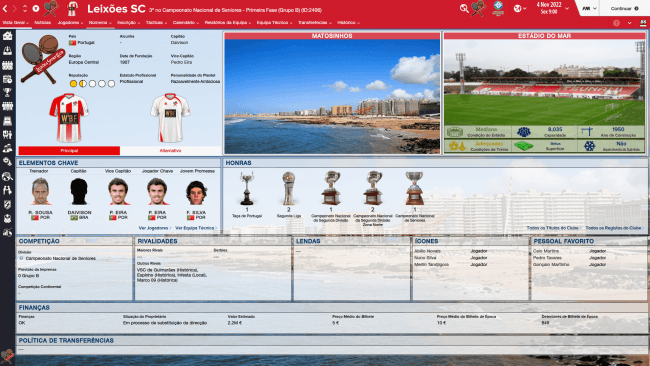 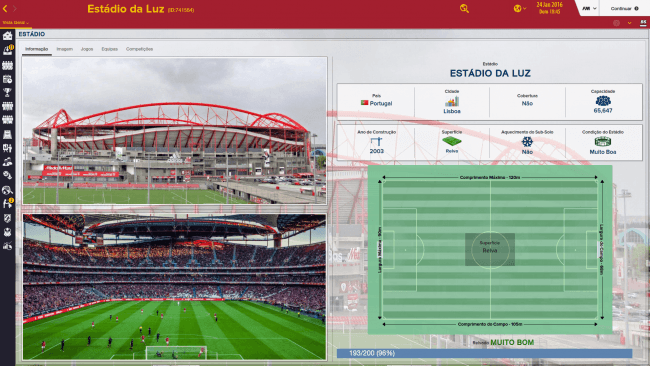 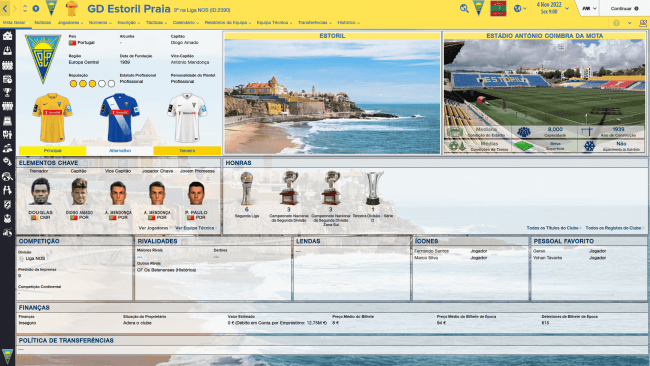 
After unpacking the .rar, put the folders in the following path: