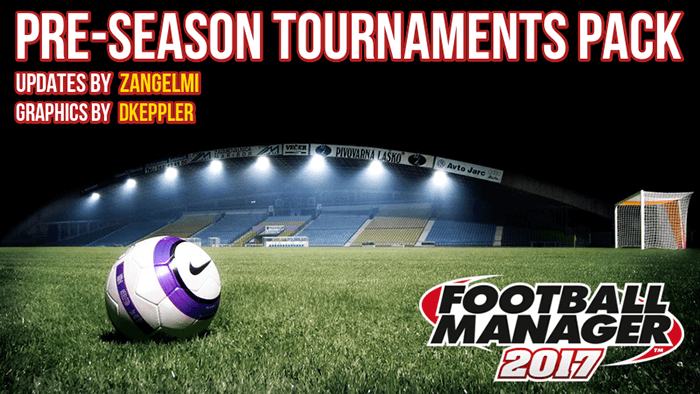 In this first version we offer 21 tournaments; 19 are real events and 2 are fictitious. Please check the tournament list and participating teams: 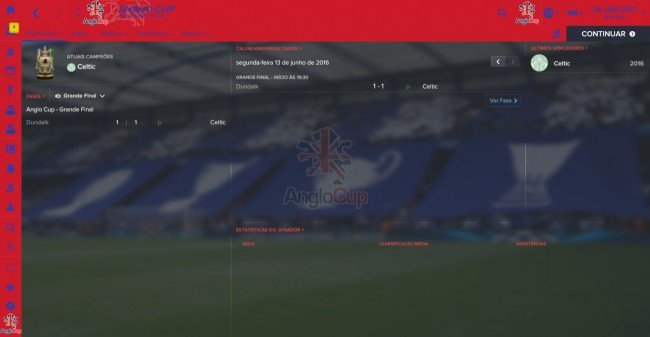 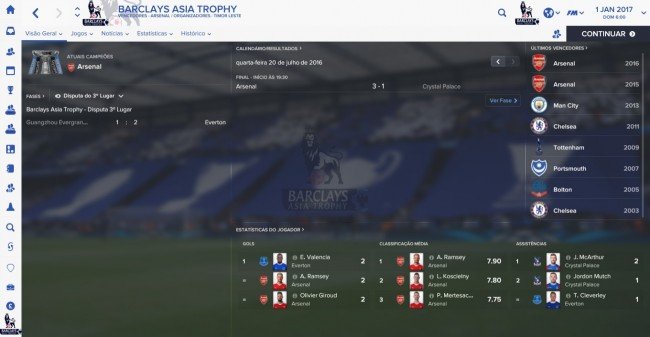 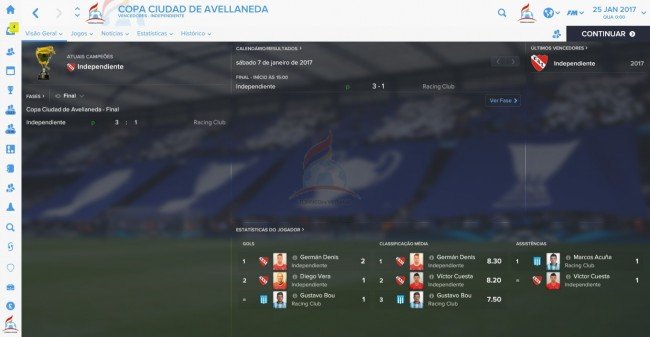 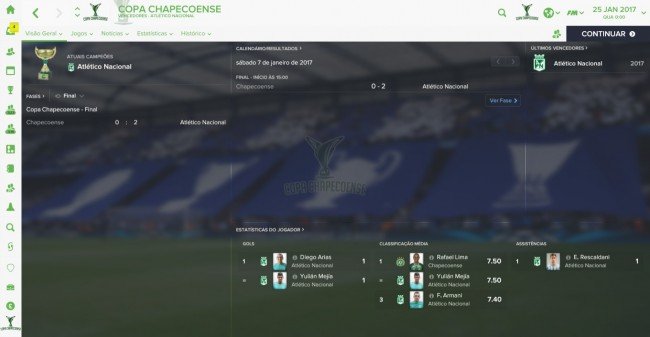 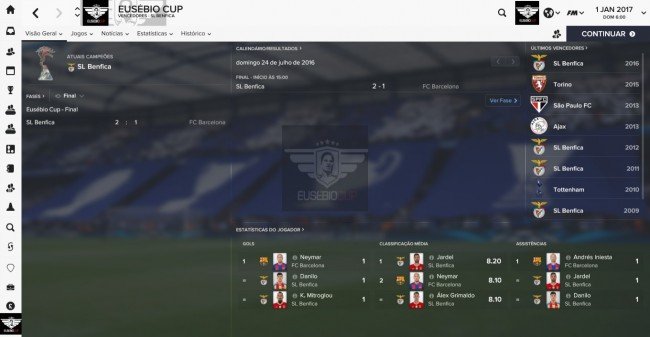 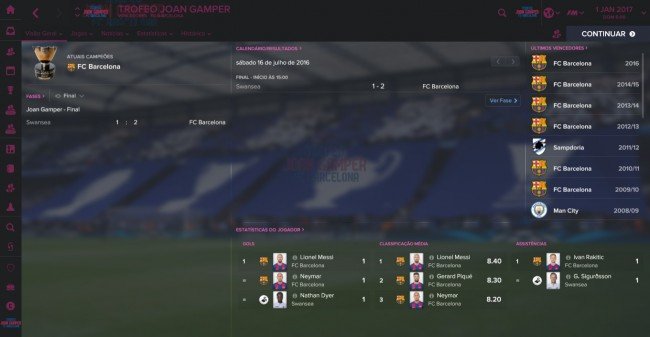 
How to install pre-season tournaments in FM17

IMPORTANT - ABOUT GRAPHICS
Depending on the amount of updates selected in the save, some of tournaments may have IDs modified by the game. To check this, follow these steps: