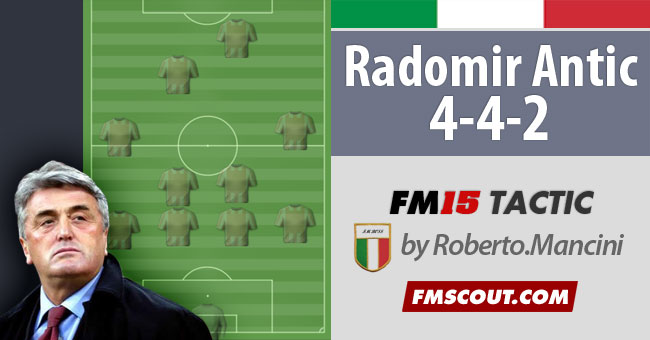 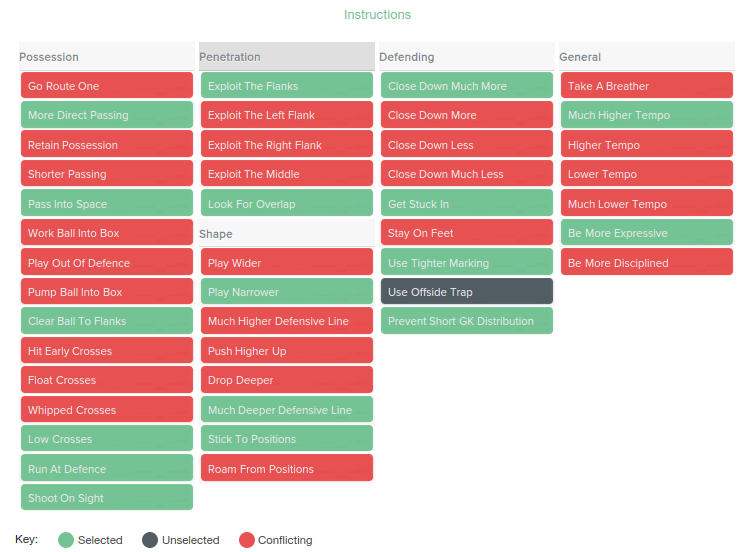 The tactic was tested with S.L.Benfica to the midway point of the season. We led the league at that stage with 12 wins and 5 draws and a whopping 10 point lead between us and the team in 2nd place. We defeated all of our main rivals and we had already won one trophy the "Supertaca" by defeating Sporting Lisbon 3-1. 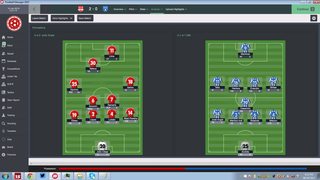 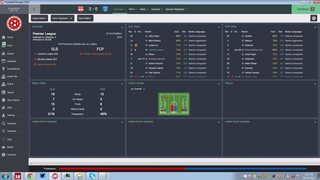 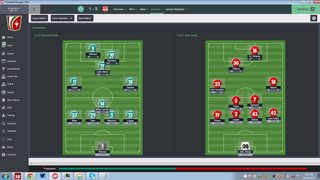 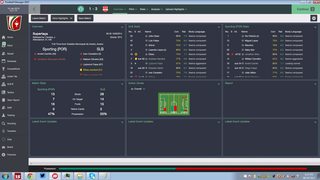 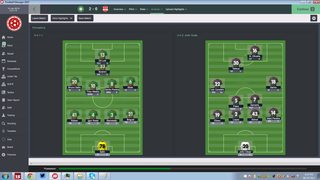 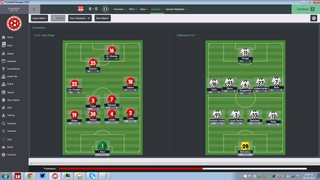 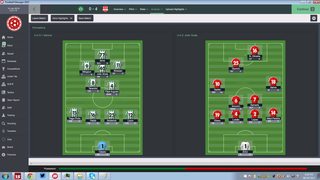 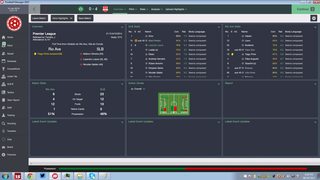 Yet again I eliminated all the players from the 1st team squad with their acceleration below 12. I also introduced a number of youngsters into the 1st team and kept constantly rotating the team so that there was constant competition for places within the team. 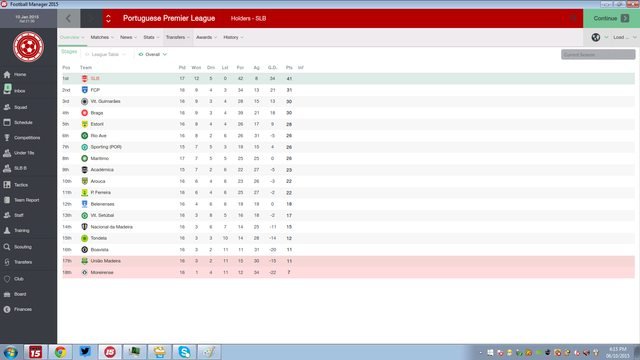 
Always remember for the opposition instructions to close down every single player... tightly mark every player... tackle each player hard and finally show each payer on to their weaker foot.

Eliminate any slow player from your squad simply because they are easily targeted and would leave you at risk a number of times..

The creator of this magnificent tactic is no other than Roberto.Mancini so continue to show your support and go over to fmboss.net to view a wide selection of tactics he has created based on some coaches you know and also some you may not know.