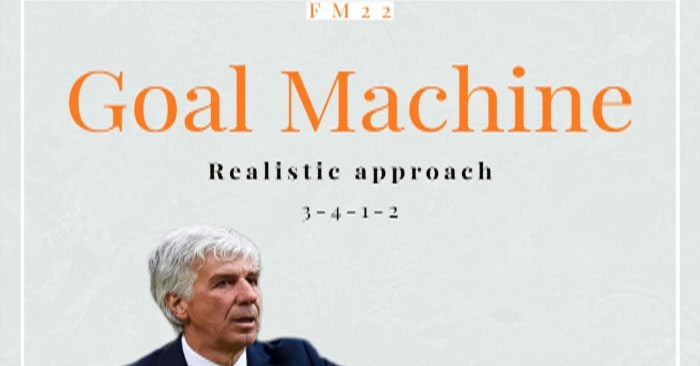 Ever since FM21, I've been trying to replicate what Atalanta and Gasperini have been doing, a 3 at the back tactic where wide players are the center of the team. Atalanta have been known as a very attacking team, where wingbacks act more as proper wingers while wide central defenders cover for them and even bomb forward whenever the opportunity arise. The wingback role in the game never conviced me in this particular approach, because they never were a very effective attacking threat. I decided to try the Defensive Winger role and, to my surprise, they drop deep as fullbacks, but are truly wingers, creating, assisting and scoring much more. 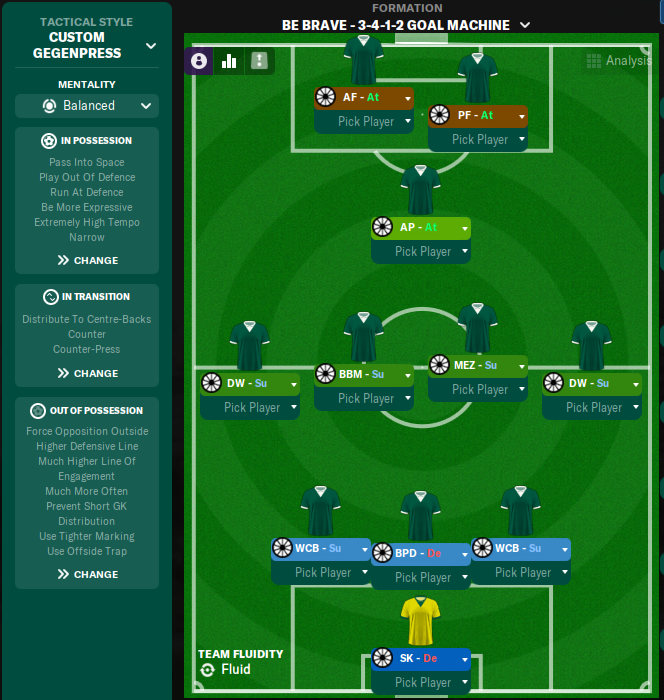 FM22 introduced the WCB and trying to replicate real life attacking 3 at the back tactics became much easier. Managers like Gasperini, Conte, Amorim and Naggelsmann are known to employ systems like 3-4-1-2, 3-5-2, 3-4-2-1, 3-4-3, having players like Achraf, Porro, Angeliño, Hateboer, Perisic, etc effectively playing more often as wingers then wingbacks. 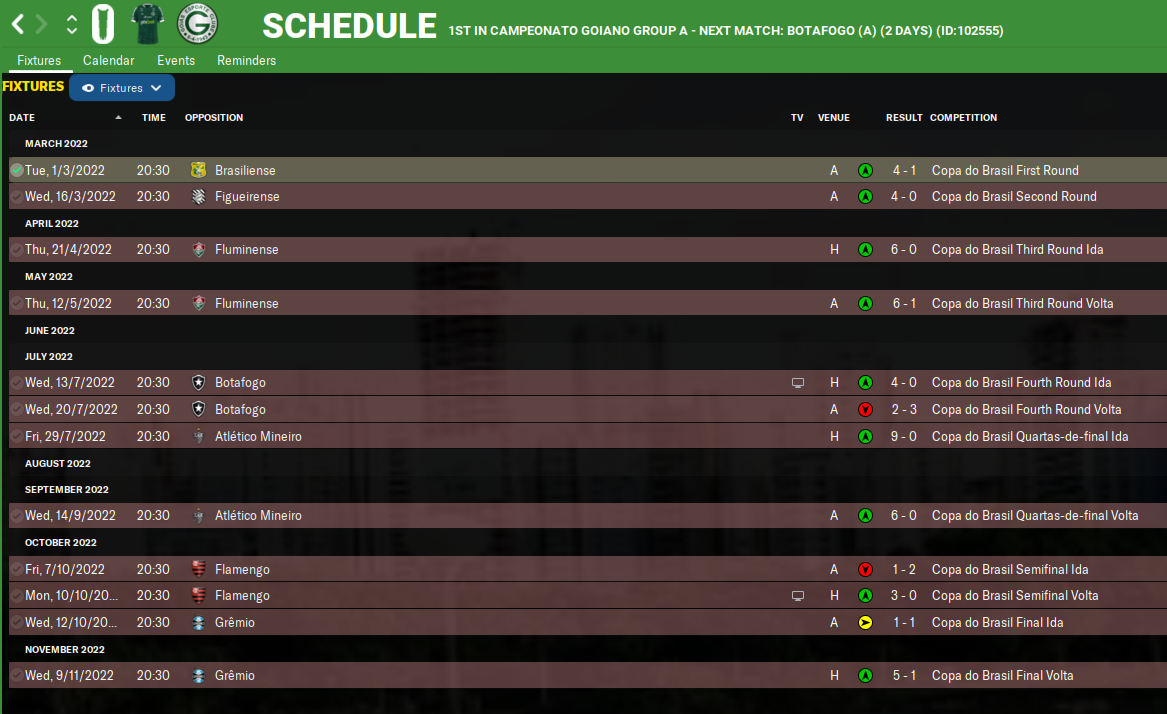 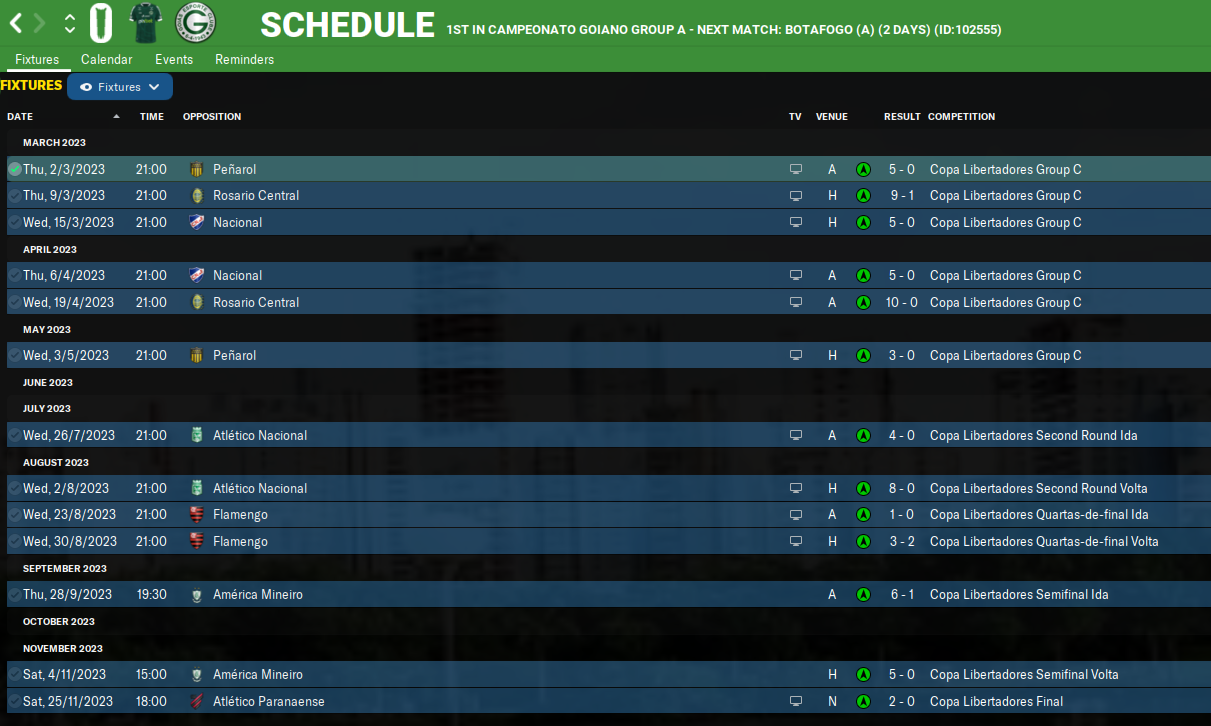 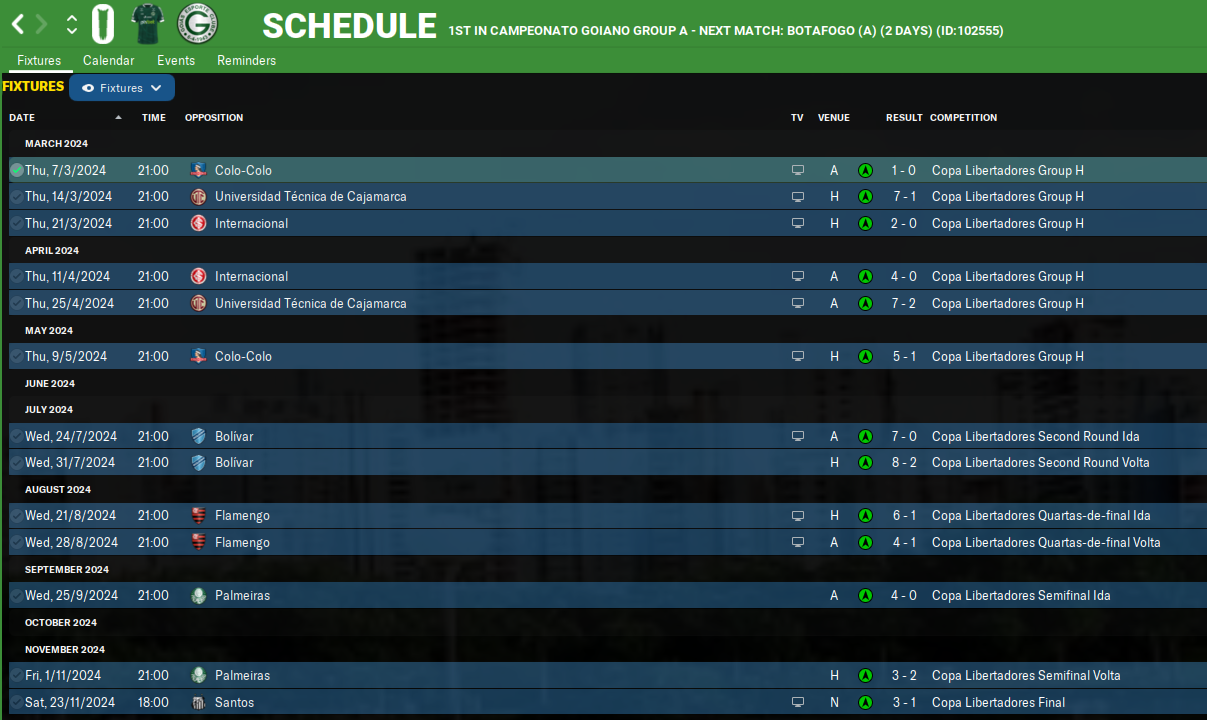 In the game, people might fear how vunerable a team must be playing with only 3 defenders at the back, but defensive winger do drop deeper and tackle like crazy. I've used this same tactic in teams like Man Utd, Lille, Bayern, West Brom, Lazio, Liverpool, Porto and Goiás, having great sucess. Usually my teams concede much less than our rivals, and outscore almost every single one of them. The defensive wingers have good defending numbers numbers, but always score double digits offensively. The WCBs usually are the ones heavily involved in the teamplay, often being the ones with more passes completed. One of my WCBs was voted Best Player in the premier league for two seasons in a role. 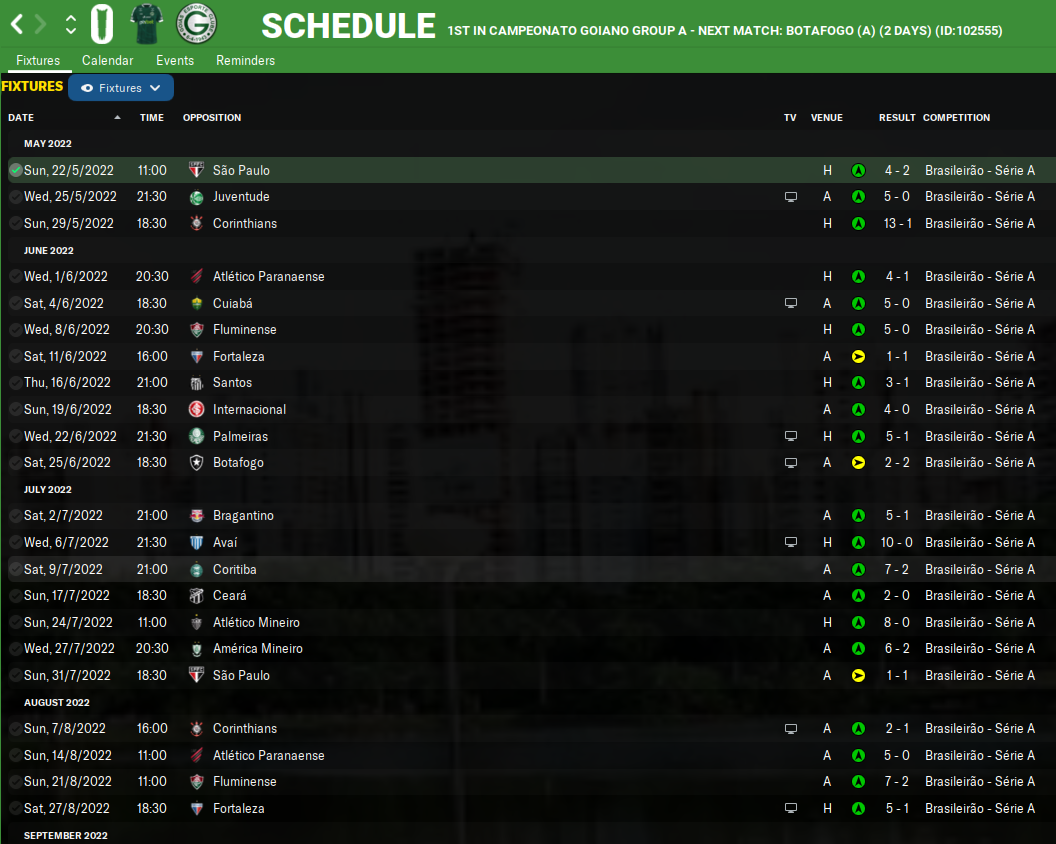 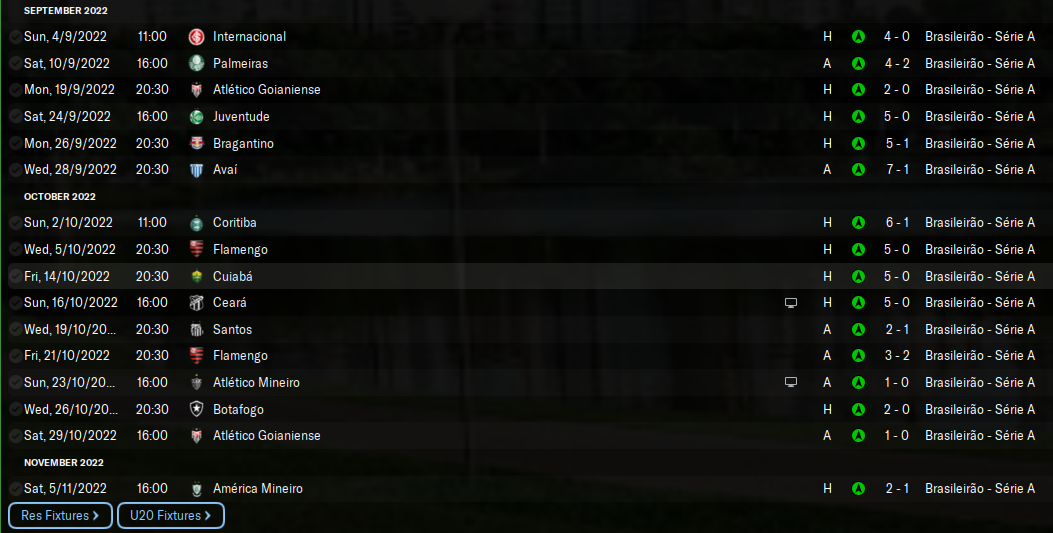 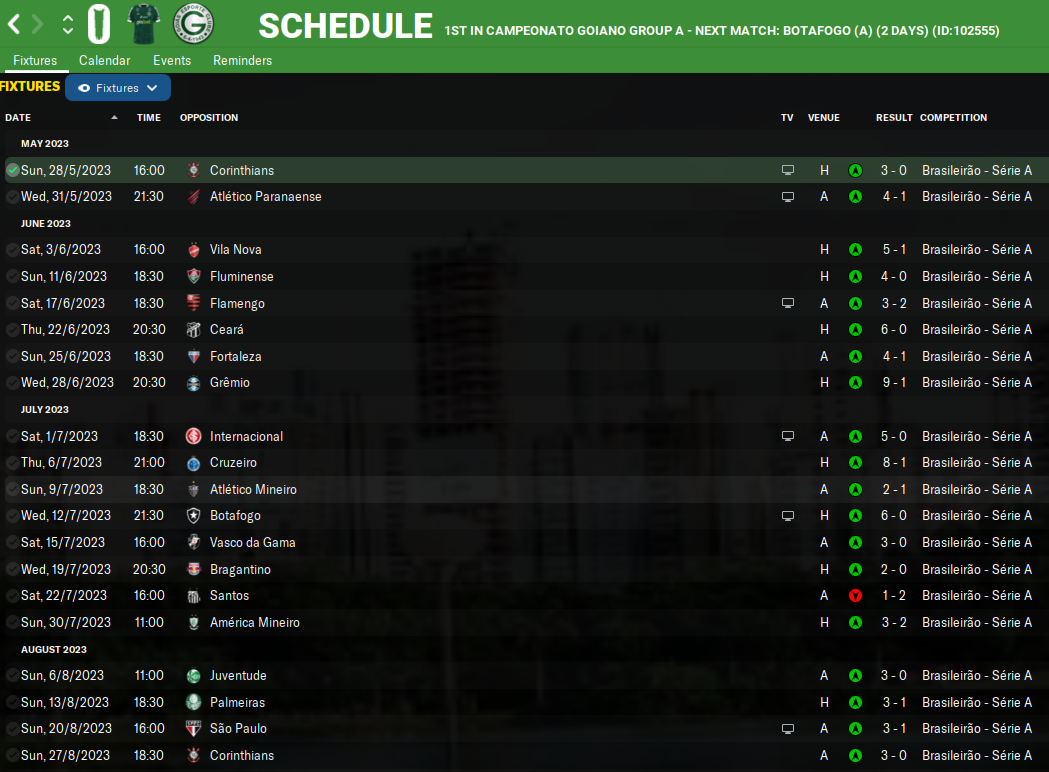 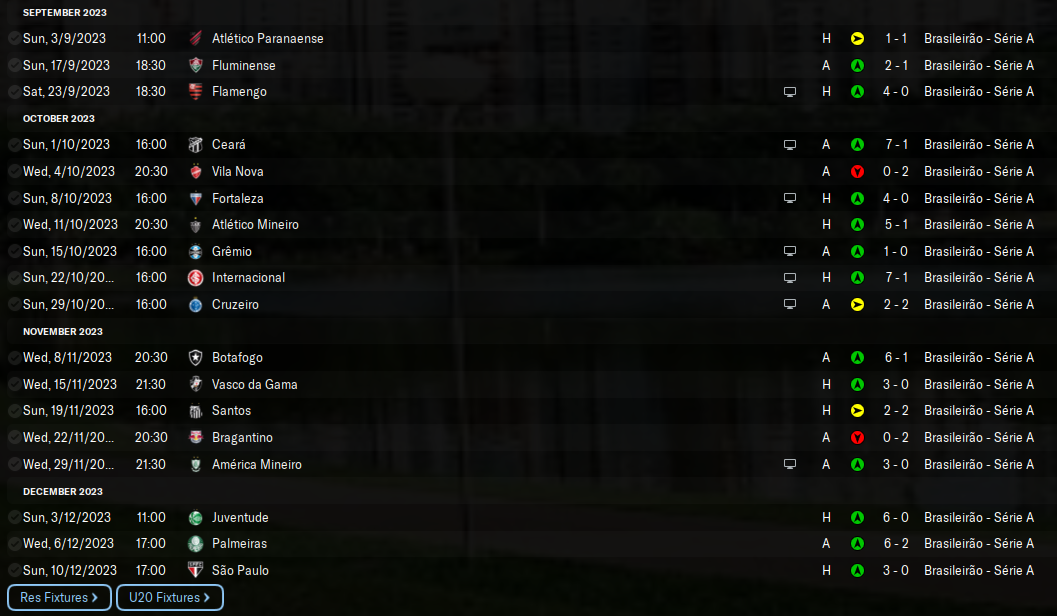 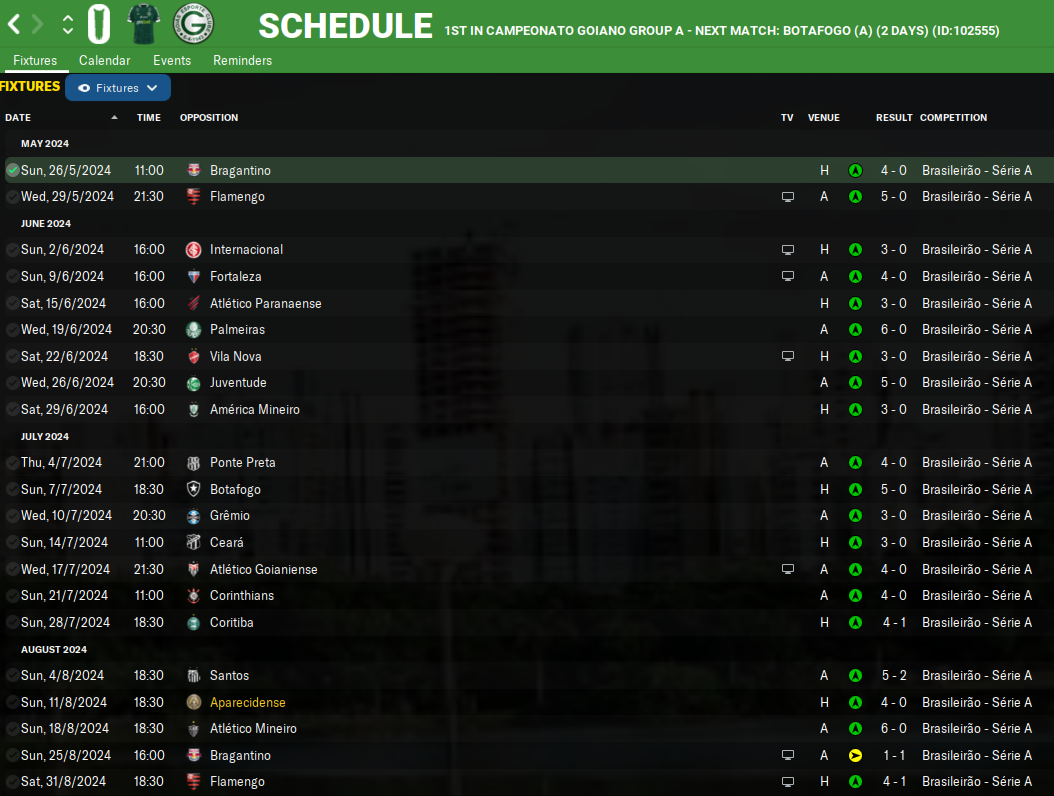 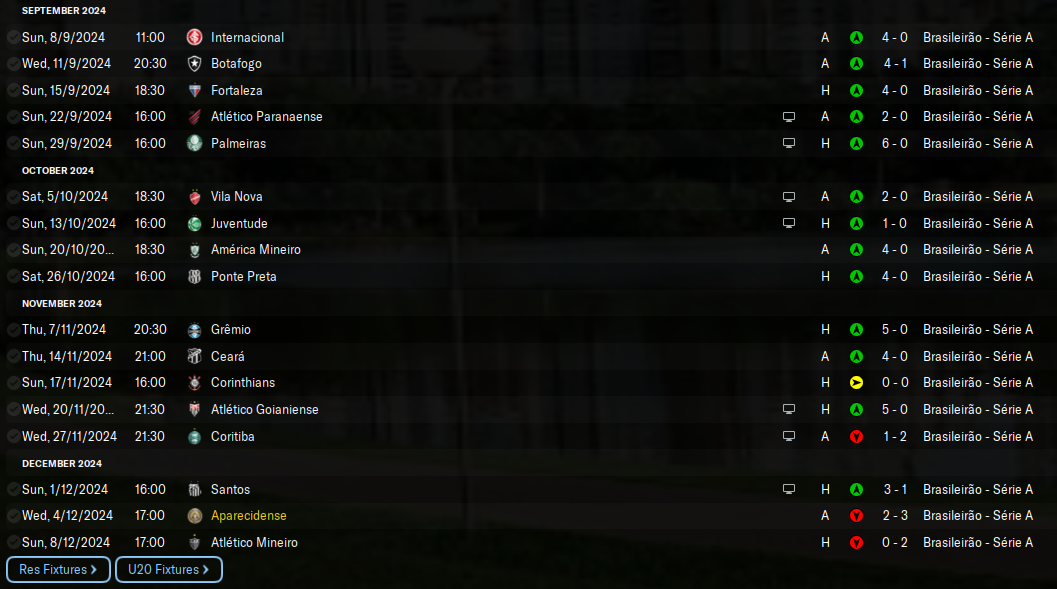 I have screenshots showing results only with the last team I'm managing, but in every other save I've had similar or better results. Having tried many different approaches, I truly believe this is the best way to emulate what teams like Atalanta, Inter, Sporting, Leipzig, Chelsea, Tottenham do. These are the instructions for the players: