Hey guys, this is the second time I submit this tactic to the site, after a very successful spell in FM15 with over 35k downloads. It has always been particularly effective for me, especially in this early beta, so I felt inspired to submit it (again), so here it is the almighty SPEARHEAD (2.0)!

I wouldn't tag this a LLM tactic guys, it's very high paced so players with low stamina may feel to perform after several minutes/hours into the game. You want highly technical AMs, some work rate doesn't hurt either - for everyone except the AF, I've had low work rate AFs score loads.

So how does it work? Simple, the ball winning mid aims to recover as many balls as possible, looks to pass it into narrow space (which is a change from the old tactic that would aim to pass it to the flanks), and shoot at sight - what this does is create a high amount of goal scoring chances for you, which give you a higher percentage of scoring a goal, easy math there.

It plays quite fluidly, and it's very offensive so it's not a tactic you'd use if you're managing Crystal Palace and you're off to play at the Etihad Stadium against last Seasons Title winners... Just keep that in mind.

The Tactic's name is given due to the formation looking like the tip of a Spearhead, those very sharp things made of steel. And at the very top, the Striker is the most important role of all; therefore his stats should be quite impressive for this to be effective.


Let's take a look at my world-renowned Striker stats for example: 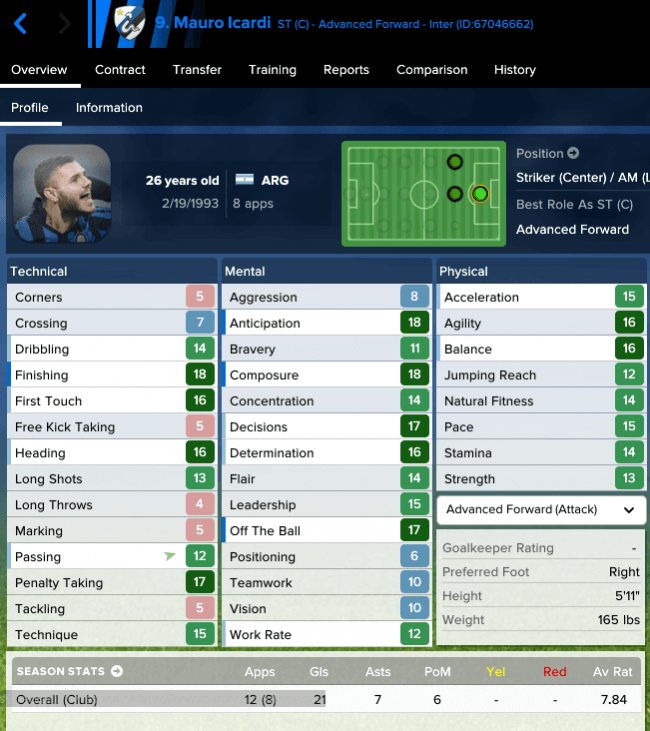 As you can see with 18 finishing, 16 heading, 16 first touch, 17 off the ball, 15 acceleration & pace he is quite the monster forward. He's scored 45 competitive Goals for me this season, he was basically coming off the bench to score at least one Goal or starting the full 90 minutes to net in 2-3 Goals per game. You should be looking to sign a player that can really finalize any type of play, be it a ball in the air, a through ball into space or a counter attack with open space.

The wingers are the 2nd most important players in this tactic, you'll want players like Griezmann and such that have good crossing, dribbling, first touch, passing pace etc. 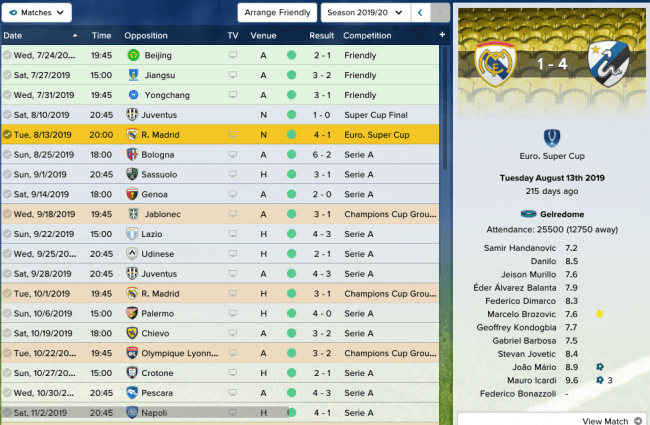 I'll show you guys some of my results with this tactic now: 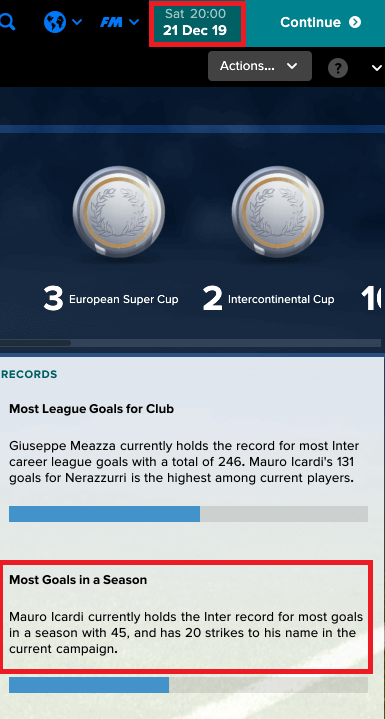 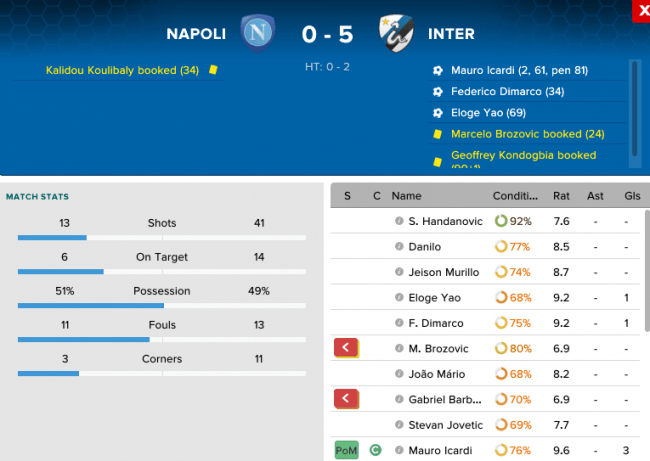 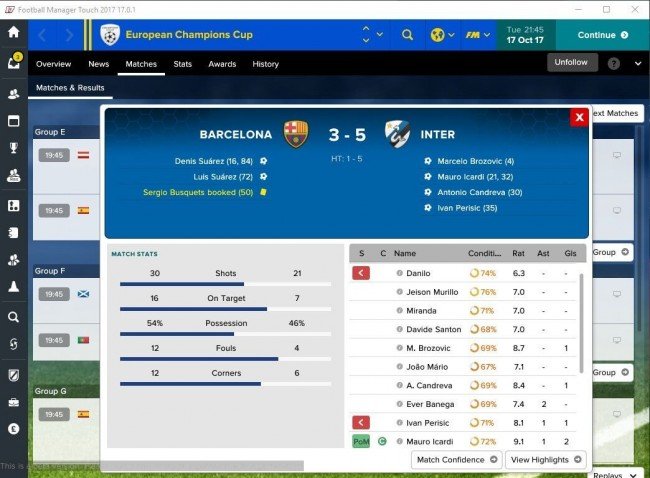 Well that's all, I hope this tactic helps out as many people as it did for me on my save, I didn't find this years football manager to be so complex on the tactical side - or maybe it's because it's Beta but one thing is for sure, sticking to basics has gotten the job done for me.