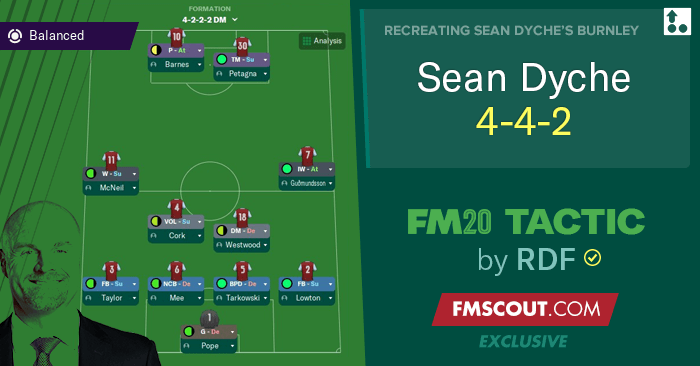 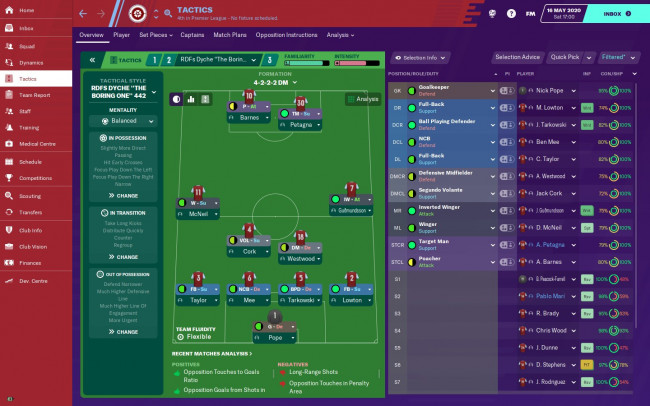 IN-GAME TACTIC DISCLAIMER! - In game tactic. when attempting the low block (lower defence and engagement lines) it played out horrible as on FM20, it seems to favour higher lines. When lines are drop, you then deal with outrageous amount of shots and long shots going in, so for compromise, i shifted the defence and engagement lines up. THIS still performs close enough to what i wanted to recreate but its nothing something i am happy to use in this tactic.

Burnley are a team who seem to favour a more defensive minded approach, could say because of their limitations. They like to defend in numbers and make sure things at the back are as tight as possible, which then give them their base to get points from matches. In possession, they're widely known to play the long-ball and in this day and age, this is a unique approach 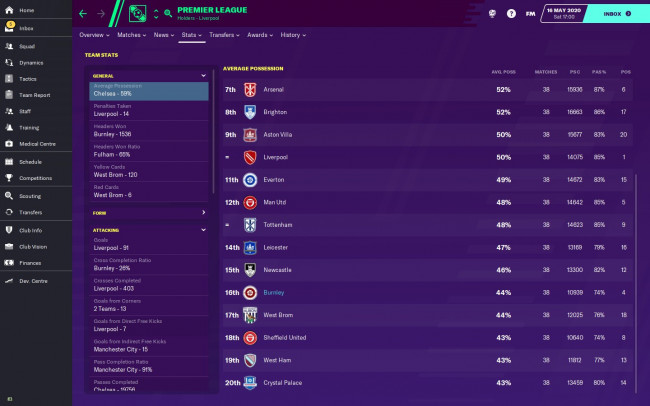 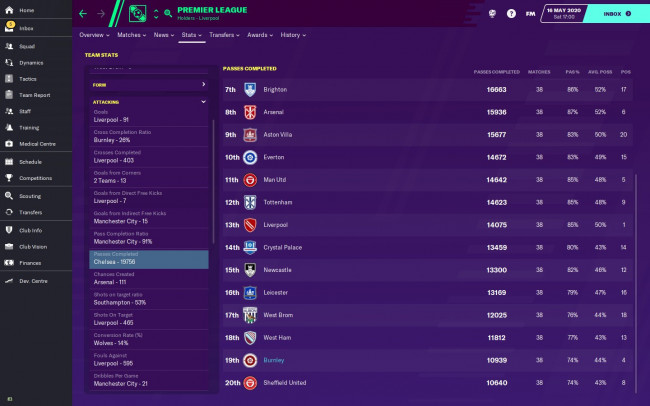 Mentioned before, Burnley favour a more defensive approach but there's a little more thought into it rather than just having players deep in their defensive positions. They defend narrowly and compact in a low-block, Which is very unexpected. BUT with the low-block, Dyche has set up a system where his two strikers are not apart of that low-block, they are often still forward and hassling the opponents defence, being a nuisance. This also allows Burnley to get on the front foot and use the two big men up-top to get further forward as they become the target when Burnley win the ball. A low-block also allows the opponent to play but limit the goalscoring chances 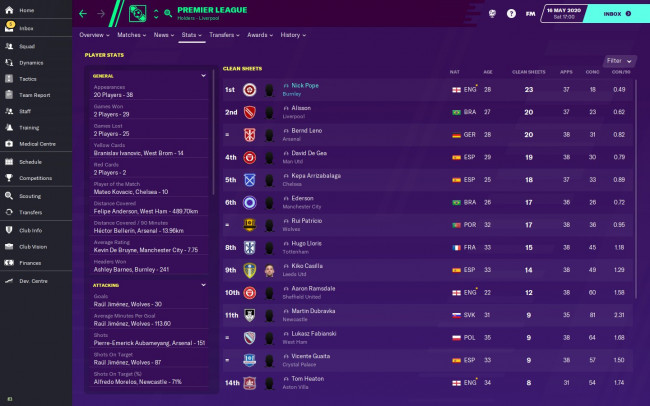 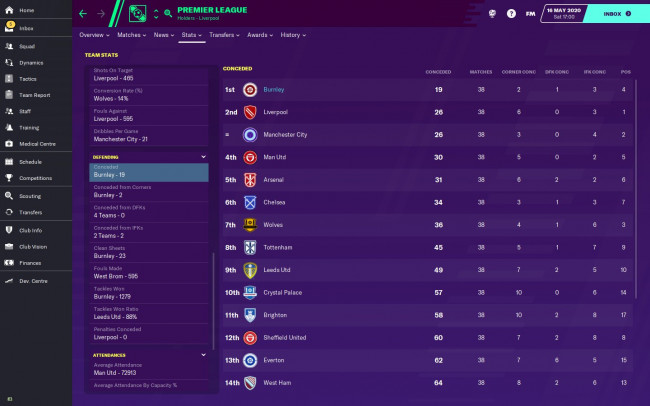 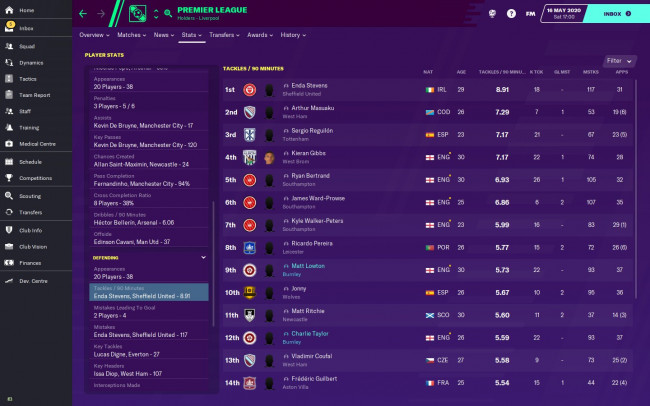 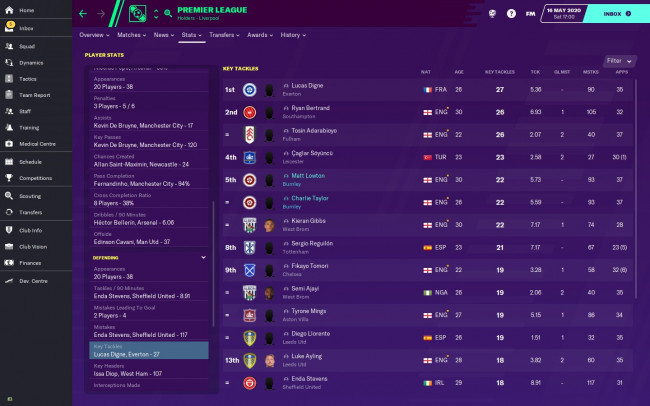 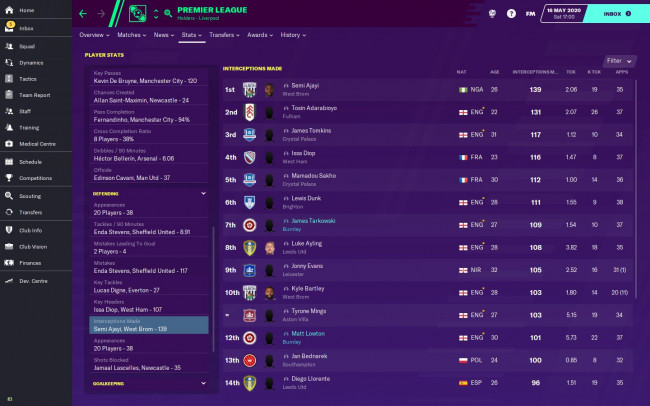 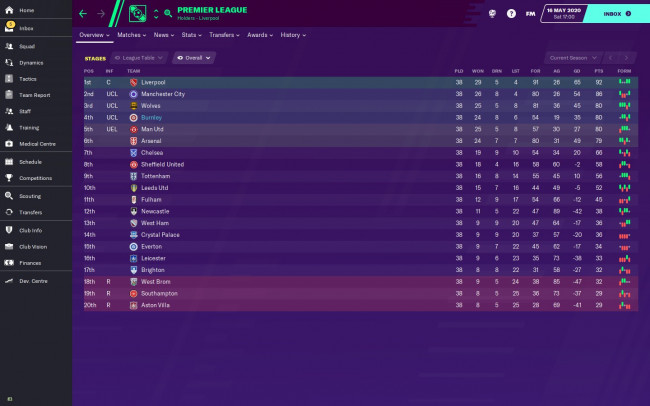 Discussion: Sean Dyche "The Boring One" 442 FM20 Tactic By RDF