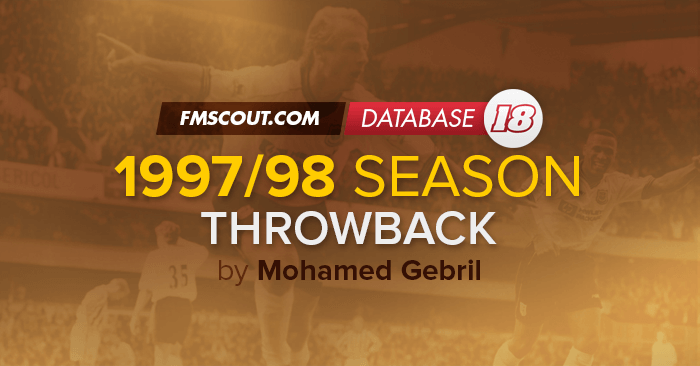 Hello everyone!
This is a throwback database for the 1997/98 season.
The Database contains more than 10k players from all around the world with tons of wonderkids, even younger players like Messi, Ronaldo, Ronalidnho, Kaka, Tevez and many more are in the database in their original clubs.

What is in the database:

What else is there:


There is also a facepack, logopack and SS kitspack available.