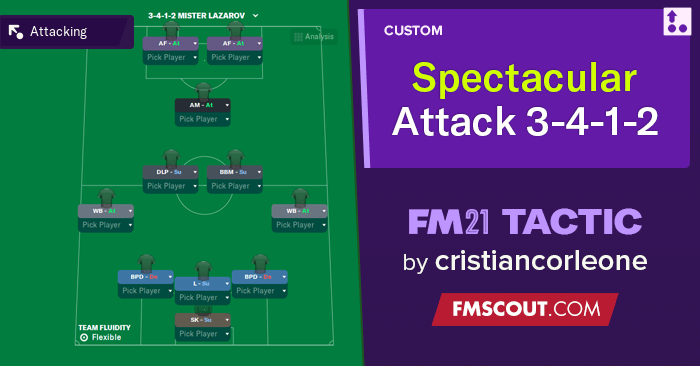 Hi guys, I have created this tactic and tested it with several teams, it is used for all types of teams and with great results !!! 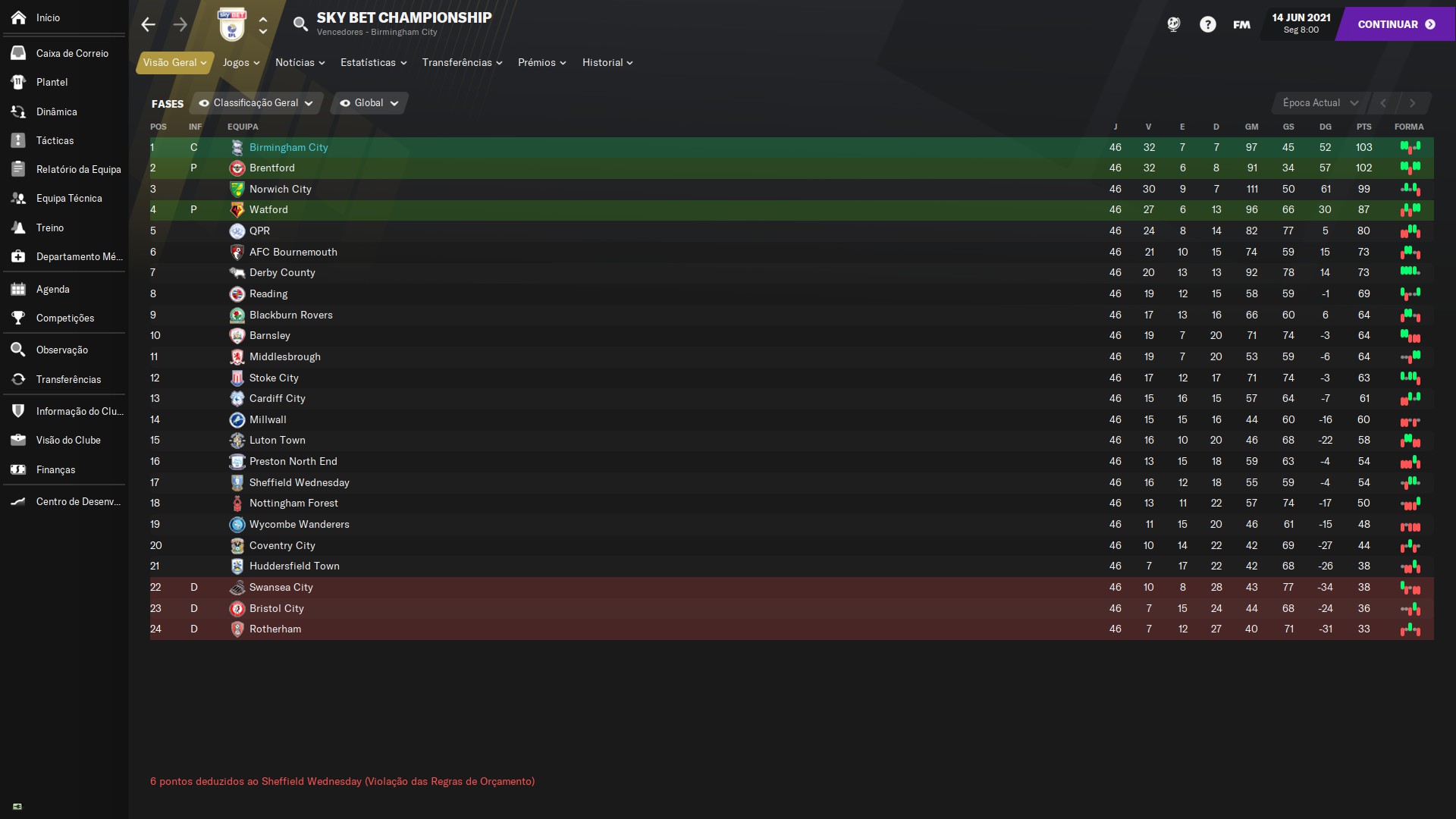 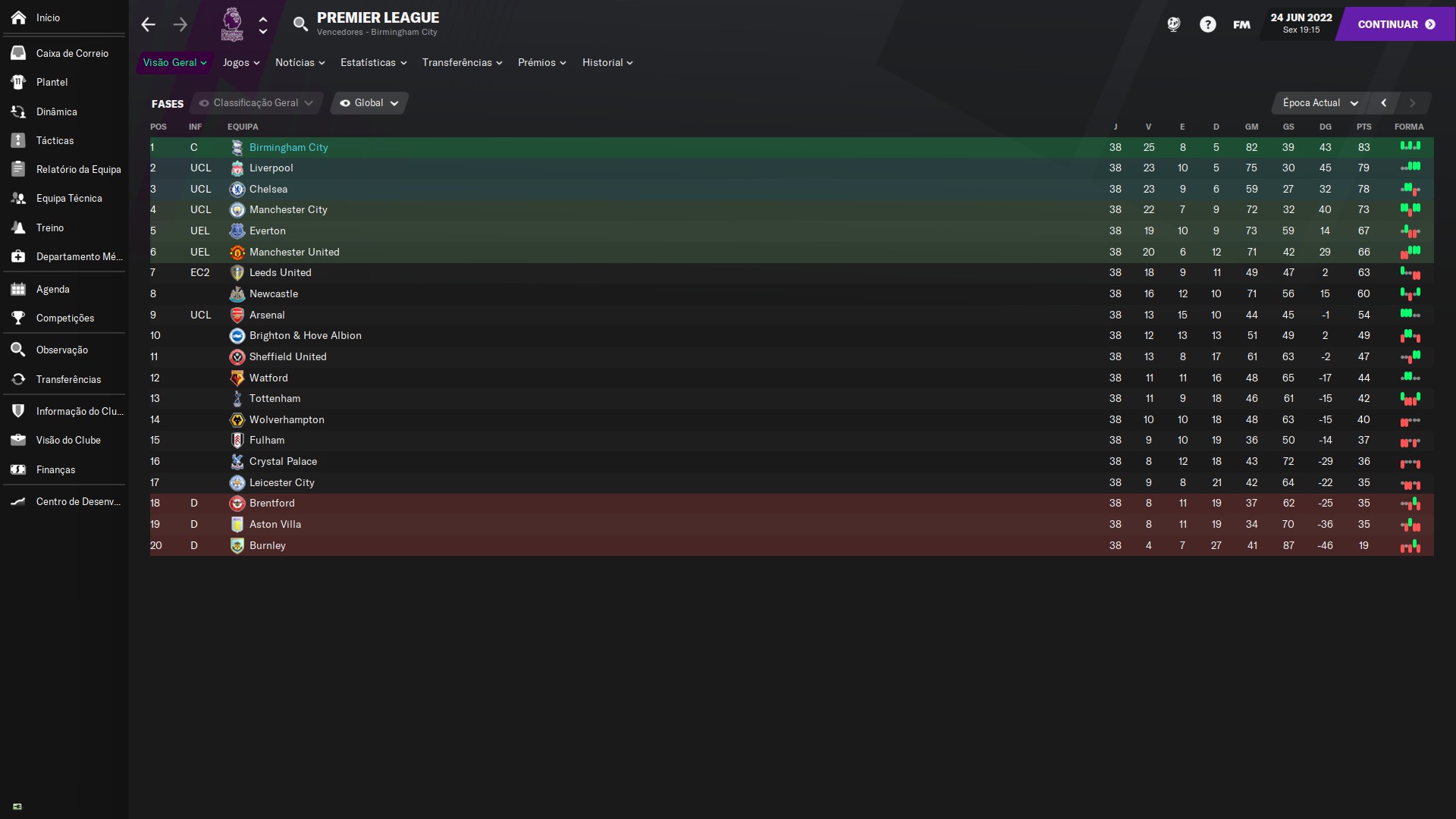 In the third season of this save I went to Atletico de Madrid because I wanted to try this magnificent tactic with a great team.
And with Atletico de Madrid I won the Copa del Rey and the Champions League and in the league I was in second place, 6 points behind the first. 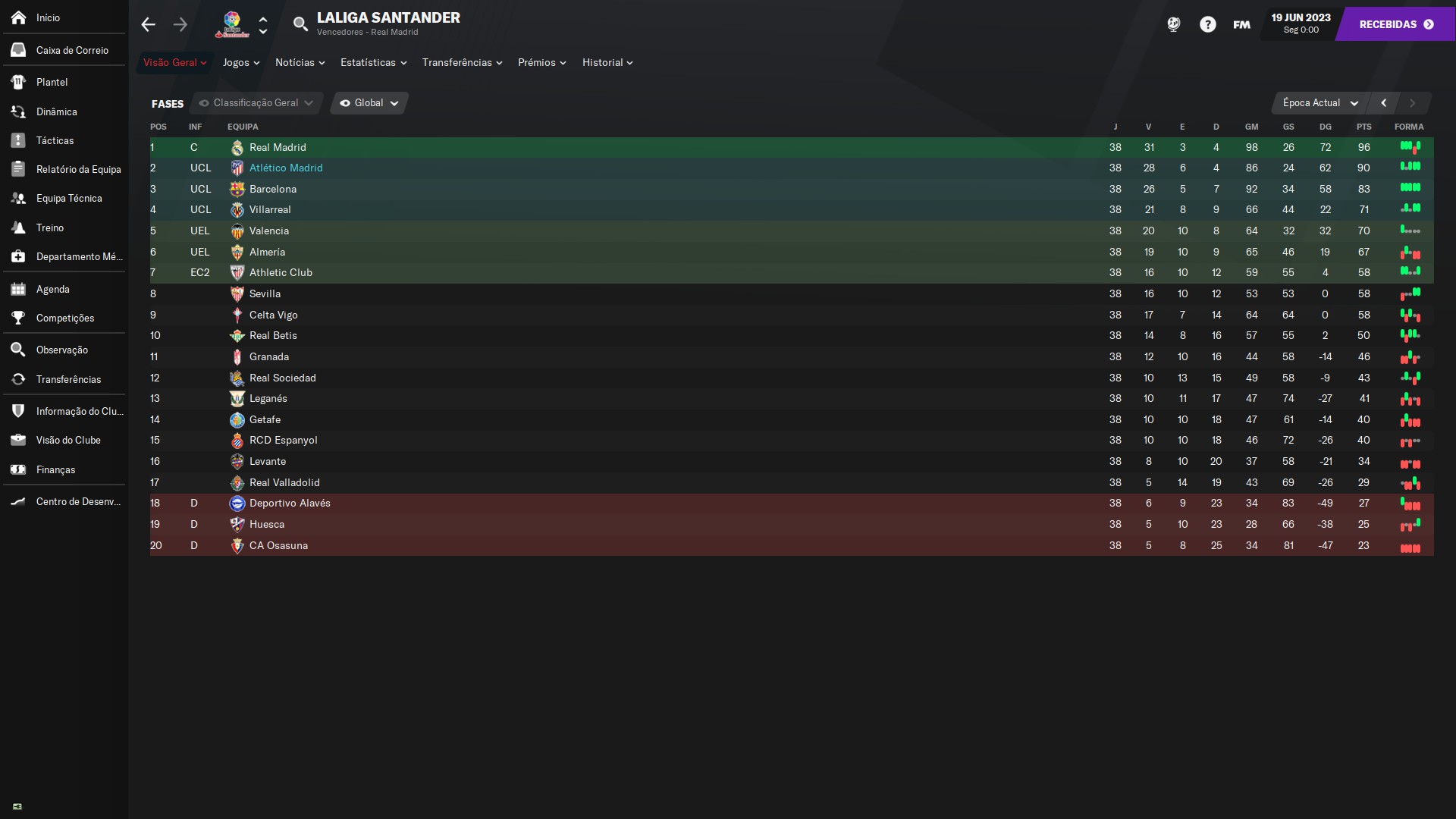 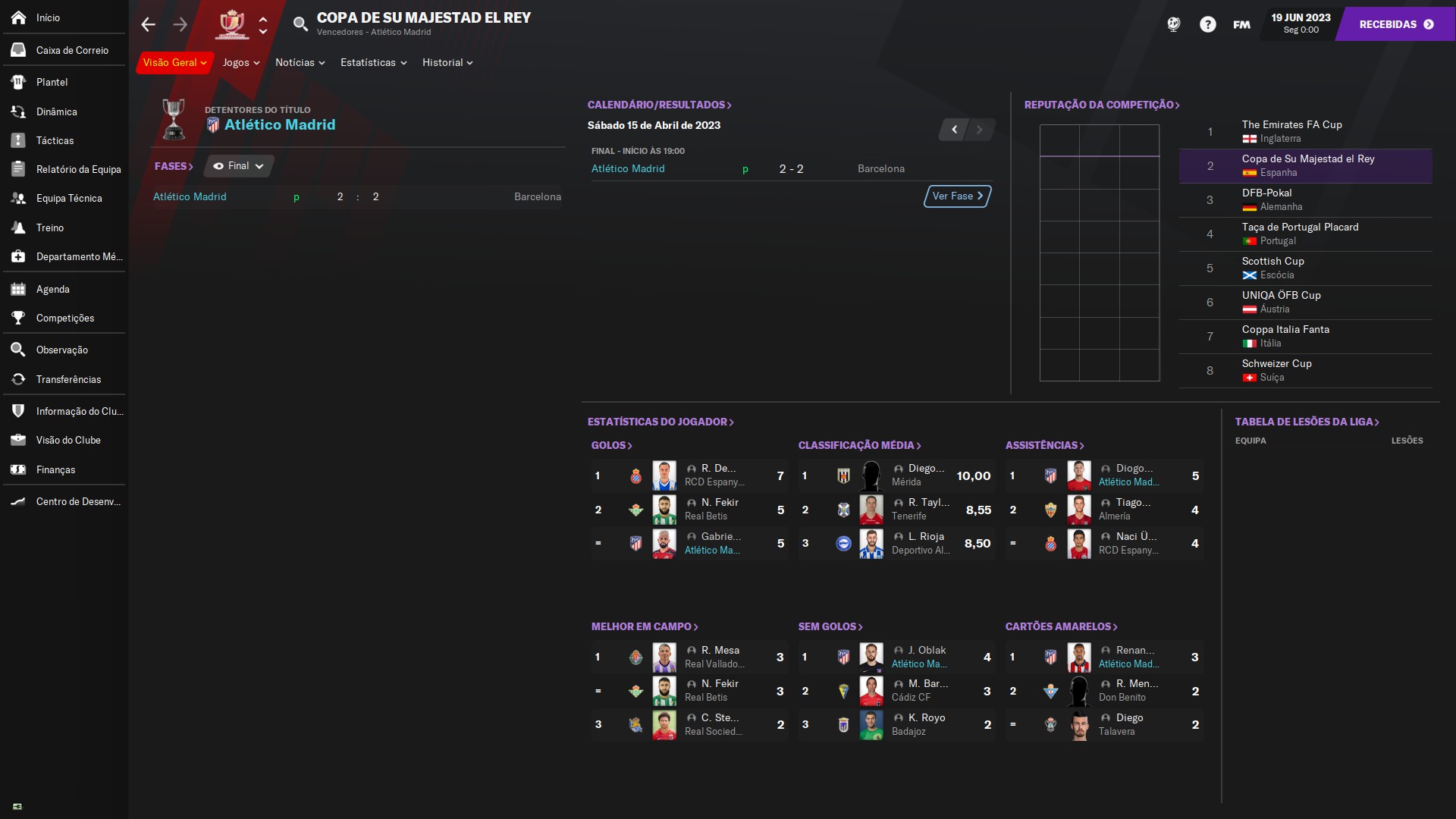 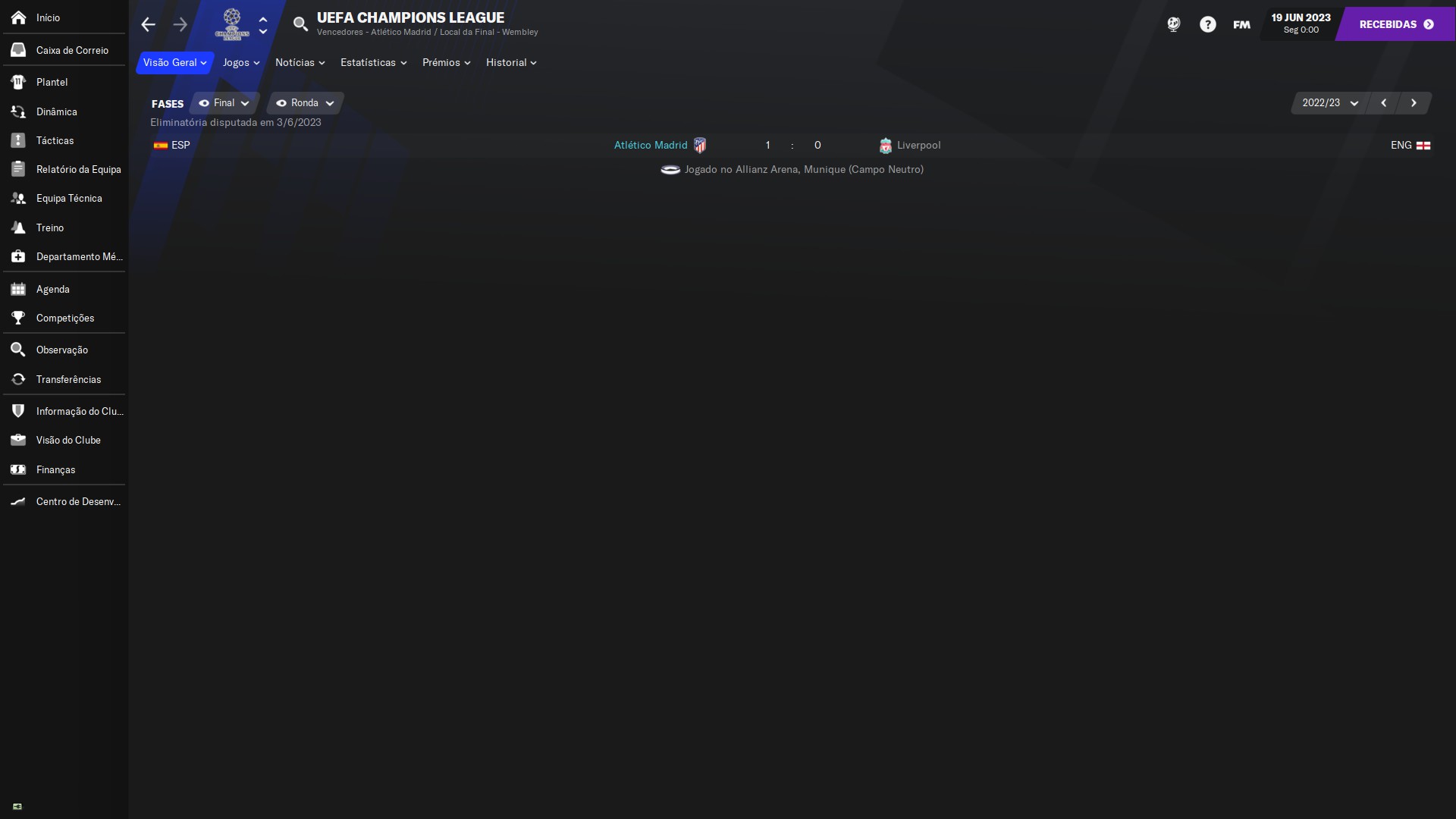 In the other save that I tried this tactic I also got very good results.
I started with CD Nacional da Madeira, a team from the Portuguese First Division, and in the first season I was in second place with the same points as the first and I won the Portugal Cup. 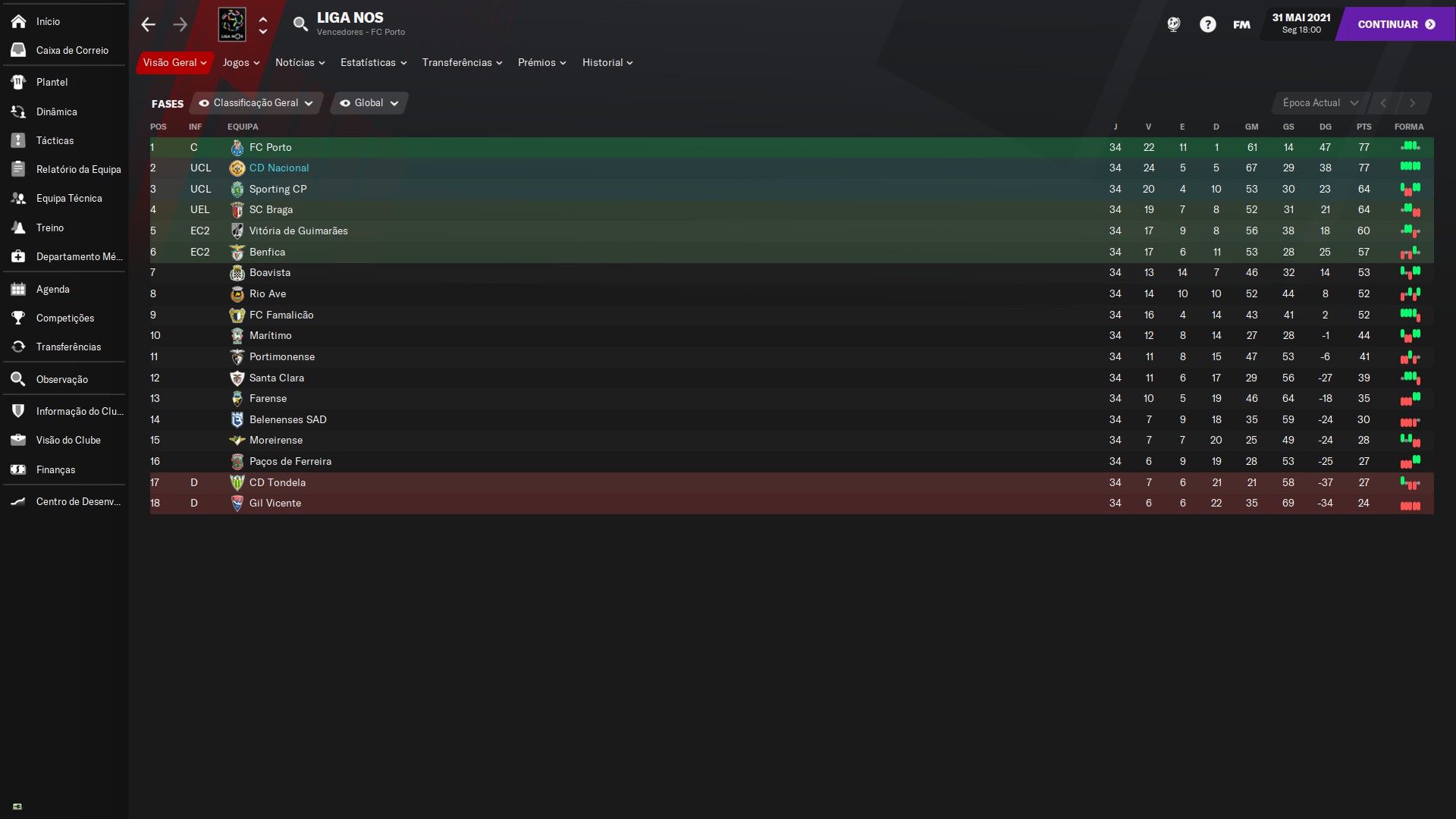 With this tactic I did not use the opposition instructions.

In the two saves that I made, my two cente forwards are the best scorers in the league and the wings backs with attacking role were the ones with the most assists in the league.

And that's it, I hope you enjoy this magnificent tactic. 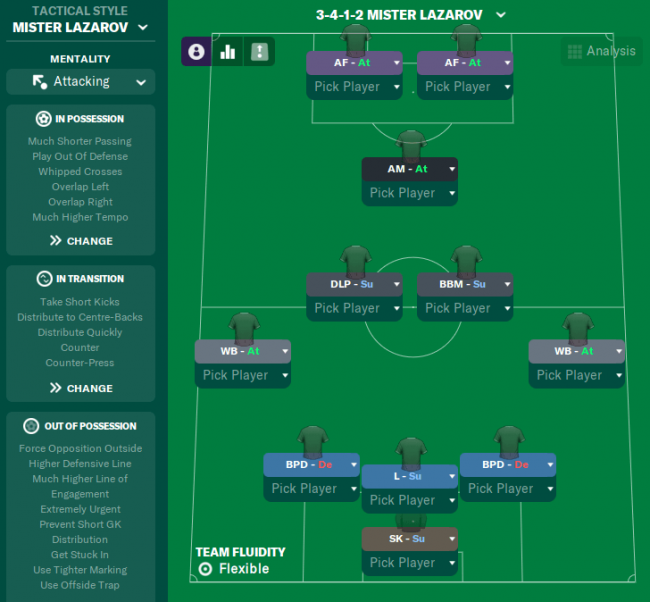