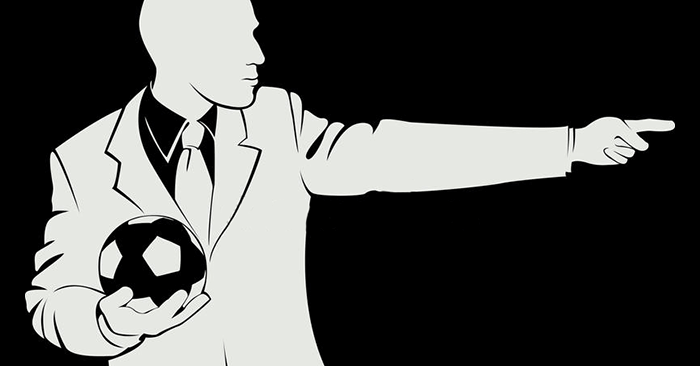 The ideal football manager gains complete trust of his sides and is normally respected by everyone at the club. Football managers are usually helped by a bunch of things that don’t go up for sale in any type of transfer window. The most important of these are timing and resources.

The hiring and firing of football managers has become such a frequent and interesting phenomenon that not only does it garner a lot of media attention, a good amount of betting action as well. Go through the popular betting portal Bet365 and you’d surely find a market in this regard. From welcome offers, state of the art mobile experience to a world class customer service - anyone who uses their betting platform will get a taste of what it means to really enjoy the power of online sports betting.

What makes a good football manager?

Great footballers often talk about playing under great managers, some that completely shape and define a footballer’s entire career. As mentioned earlier, the best managers are good at gaining complete trust of their players. Such a manager would put you on your toes the moment he enters the room. His football philosophy would be cheered on and carried onto the pitch by every single player, with all his belief and spirit. More than anything, a football manager should have the respect of each and every person at the club.

It is the simple qualities that make a great manager. Players expect that their manager would be honest and consistent. No one likes warming the bench and not getting an explanation why he isn’t on the field, especially if someone has been dropped only recently. A nice pep talk and an explanation can go a long way in removing any discontent.

Players would respect the decision of a good manager despite not agreeing with it. Man management skills of this kind send positive signals to players and fans; they keep everyone together, and hence create unity that results in nothing but the absolute best result from the squad.

What happens if a football manager isn’t all that good?

On the other hand, stories start surfacing, leading to unrest whenever the opposite happens. A manager is said to have lost the dressing room if it leads to such a situation. Please note, this is a reality that actually happens, maybe not as frequently as media would like everyone to believe, but there are definitely occasions when the entire team loses respect for its manager. Please also know that managers don’t necessarily need to be loved by everyone. There are many players who despite not having the nicest things to say about their managers, are extremely successful under them. In fact, there are quite a few football managers in the business who put up with plenty of player-nonsense just because those players are very important to the team. It’s not so much about mutual affection as much as it is about mutual respect.

While some players aspire to be managers someday, some managers still nurture the idea of being a part of the playing squad one day (in a different kind of way!). For instance, while a manager may in one moment fine his player for partying out, the next he may turn into his friend asking about what all happened! Hope you get the drift! It’s that kind of manager that players normally seek out!

Discussion: Good football managers are made up of a lot of things, but luck!