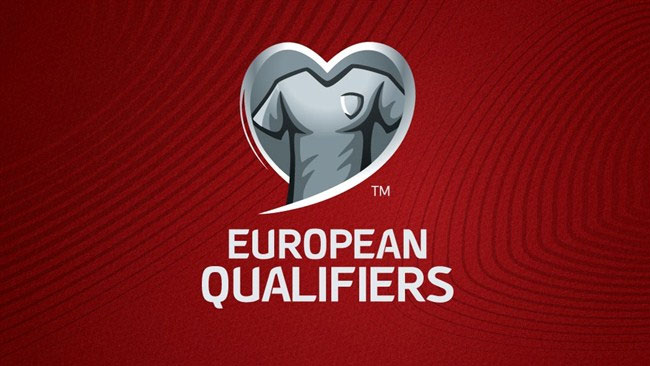 Qualification for France 2016 is starting to take shape with most nations in action twice over the next few days. It's too soon to be booking your tickets for the Euros but you can still watch some of the best international football live. Check footballtickettrade.com for the best deals and read our previews below to see which matches are worth attending.

Here's a look at the top three fixtures you may want to watch:

Estonia vs England – Sunday 12 October
England made a winning start last month with a 2-0 victory in Switzerland. On Sunday Roy Hodgson's side will be looking to maintain their 100% start to qualification following their 5-0 win over San Marino on Thursday.

The England old guard is no more and the future of the Three Lions depends largely on the youngsters on show in Tallinn on Tuesday. Danny Welbeck is showing that he can score at international level but can the strikers get any help from their midfielder? Raheem Sterling, Jordan Henderson and Jack Wilshere get another chance to see if they can score for their country.

There are no household names in the Estonia side. Gone are the days of Mart Poom. A handful of you may know of Blackpool's Sergei Zenjov, Augsburg's Ragnar Klavan or former-Derby County youngster Henrik Ojamaa. Otherwise, like us you're probably seeing most of these players for the first time.

Estonia have only conceded one goal in their first two qualifiers but have not come up against anyone ranked as highly as England so far. The visitors are certainly expected to win this but can Hodgson's side put in a convincing performance for a change?


Iceland vs Netherlands – Monday 13 October
Since Guus Hiddink replaced Louis van Gaal as the Netherlands' head coach it has been an unconvincing start from the side who finished third in the World Cup. The Oranje had to come from behind to beat 10-man Kazakhstan late on in Amsterdam. That was after some calamitous defending saw them lose in the final minute to the Czech Republic last month.

Iceland top this group with the Czech Republic thanks to 3-0 victories at home to Turkey and in Latvia. The Scandinavians reached the playoffs for qualification for the 2014 World Cup, and have been knocking on the doors in qualification for the past couple of tournaments. Few household names but a couple of attacking players that are well-known - Gylfi Sigurðsson (Swansea City), Kolbeinn Sigþórsson (Ajax) and Alfreð Finnbogason (Real Sociedad).

Can the hosts provide a tricky test for the Dutch who don't want to be dropping anymore points this early? Or can Guus Hiddink and Ruud van Nistelrooy get more out of his team who have struggled to create many good opportunities in their opening two matches?

Denmark vs Portugal – Tuesday 14 October
Group I could throw up a surprise in qualification. Portugal were the favourites before a shock 1-0 home loss to Albania last month. That's really opened up the group. Denmark are a respectable nation who got off to a winning start against Armenia. Armenia themselves did a decent job in their attempt to qualify for this summer's World Cup. And Serbia are not to be overlooked in this group either.

Portugal could really do with avoiding defeat in this one to prevent any nerves. Cristiano Ronaldo is firing on all cylinders for Real Madrid – he's always worth watching. Portugal's next two qualifiers after this are at home so whatever the result on Tuesday, they can certainly target six points afterwards.

Denmark could certainly throw the group wide open by beating Portugal. Even a draw for the Scandinavians will maintain their three-point lead over the Portuguese, but their next two qualifiers are both against Serbia and they won't be the favourites to pick up maximum points from those games.